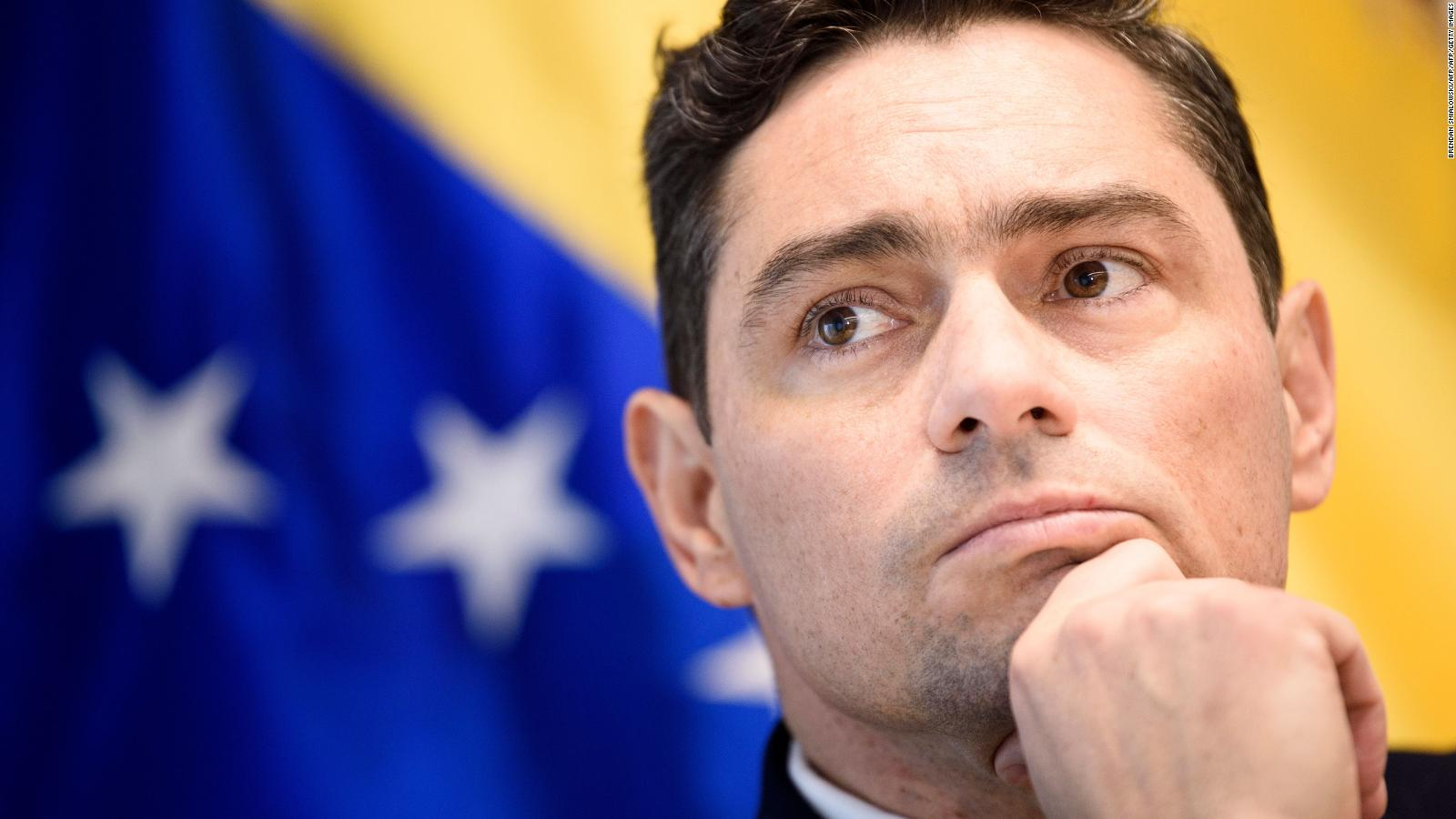 Holders of PDVSA’s 2020 bond, which is backed by a majority stake in Citgo’s parent company (CITGO Holding, Inc.), will not be able to exercise rights to that collateral until Oct. 21, according to a new license issued by the U.S. Treasury Department’s Office of Foreign Assets Control, which oversees U.S. sanctions.

Maduro, a socialist, denies the charges and labels Guaido a U.S. puppet seeking to oust him in a coup. He remains in power despite sanctions and diplomatic pressure, thanks to backing from the South American country’s armed forces and allies like Russia, China and Cuba.

As part of the push, Washington blacklisted PDVSA, whose formal name is Petroleos de Venezuela SA PDVSA.UL, and transferred control of Citgo to Guaido. President Joe Biden has continued to recognize Guaido as Venezuela’s interim president, though officials have said the administration is reviewing various sanctions programs.

“We thank the Biden administration for maintaining the suspension of the license…to reenforce the protection of Citgo,” Carlos Vecchio, Guaido’s envoy to Washington, wrote on Twitter.

Guaido allies are also challenging the validity of the 2020 bonds in U.S. court. While an initial ruling found that the bonds were valid, the opposition is appealing and in December obtained a court order barring creditors from seizing shares in Citgo until the appeal is heard.