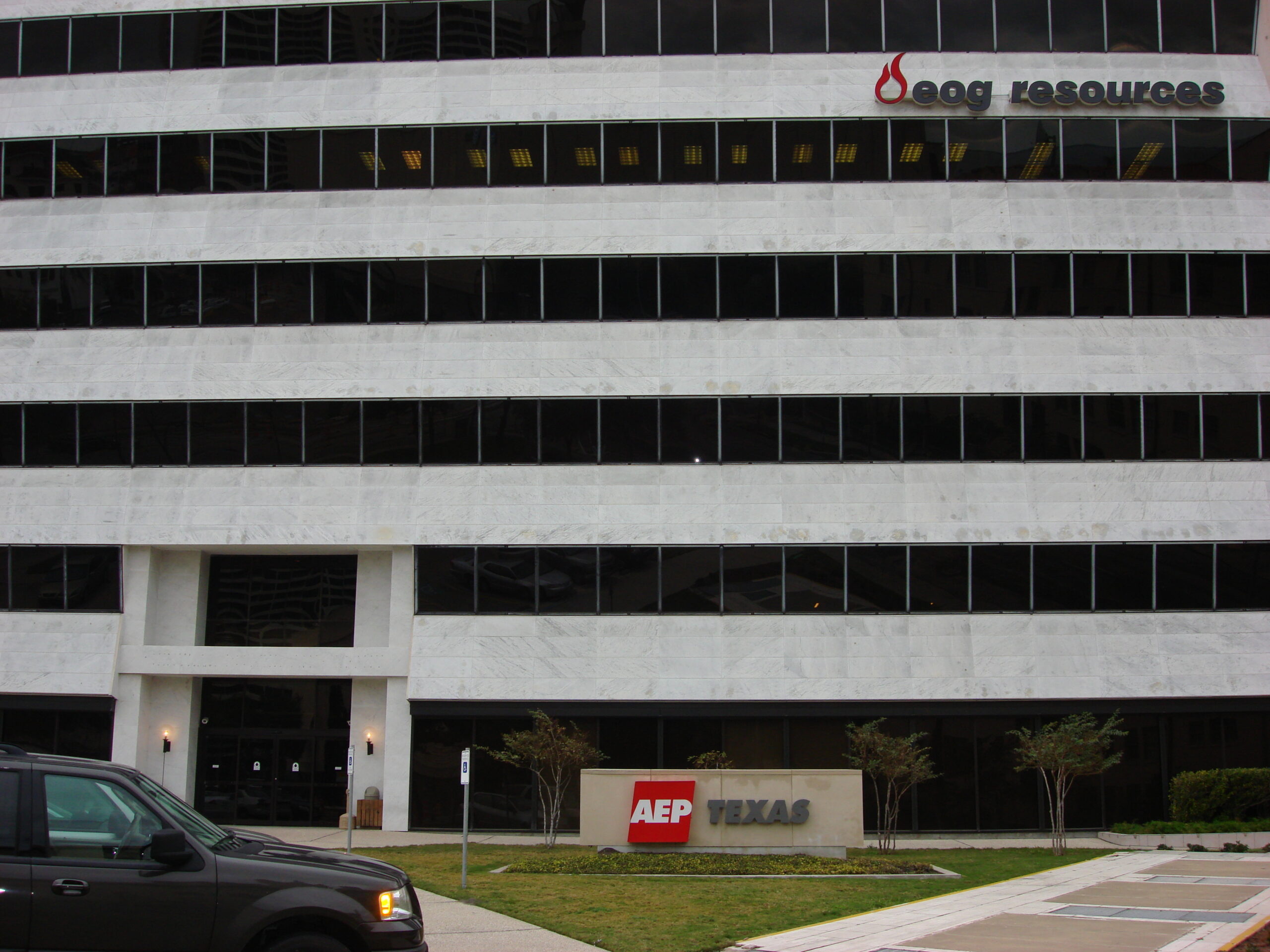 (EOG, 7.Jun.2021) — EOG Resources, Inc. (EOG) announced that Ezra Y. Yacob will become EOG’s Chief Executive Officer and join the Board of Directors, and that Lloyd W. “Billy” Helms, Jr., EOG’s Chief Operating Officer, will be appointed to the additional role of President. Both promotions will be effective 1 October 2021. After 42 years with the company and serving as CEO since 2013, William R. “Bill” Thomas will retire and assume the role of Non-Executive Chairman of the Board as part of the succession plan.

“We are excited to have someone of Ezra’s talent and experience lead EOG forward,” said Thomas. “Ezra’s career with EOG began in 2005 at the dawn of the shale oil and gas era, and I believe he is one of the industry’s foremost experts in the exploration and development of unconventional resources. In keeping with EOG’s unique culture, he has leveraged experience gained working on and leading cross-functional teams throughout his career with EOG. Ezra is a natural leader with a proven track record of success that compliments his strong financial and technical skills.”

“I am honored to succeed Bill in leading this exceptional team,” said Yacob. “Year after year, for more than eight years, Bill has set and re-set the standard for EOG’s operational and financial performance ever higher. He established our “premium well” standard, one of the most strict investment hurdle rates in the industry, which became an incredible catalyst that tapped the EOG culture of creative thinking and innovation that continues to propel the economics of EOG’s business higher. EOG is in the best shape of its history and I am humbled and excited to expand on Bill’s legacy of leading a great team to high performance through serving leadership.”

“Billy Helms is the champion of utilizing innovation to constantly improve the company,” said Thomas. “Billy has held many leadership roles in his 40-year career with EOG, demonstrating a distinctive ability to encourage new ideas from our employees across multiple disciplines – innovative ideas that utilize in-field technology, information technology, and new processes to drill better wells for lower cost, more safely and with lower emissions. He then sees the very best of those ideas through to execution across the company. Billy was instrumental in EOG’s recently announced net zero ambition as well as EOG’s historic merger with Yates Petroleum in 2016.

“Both Ezra and Billy exemplify EOG’s unique culture,” Thomas continued. “The future of EOG is in great hands.”

Most recently President, Ezra Yacob has 21 years of industry experience and 16 years of service with EOG. Prior to joining the headquarters executive management team as Executive Vice President, Exploration and Production, he was Vice President and General Manager of EOG’s Midland office and managed the company’s Permian Basin exploration and development activities from 2014 to 2017. Yacob has held various geoscience and leadership positions in EOG’s Fort Worth and Midland offices since joining EOG in 2005. Prior to EOG, he worked at the United States Geological Survey for five years. Yacob holds a Bachelor of Science degree in Geology from the University of Puget Sound, a Master of Science degree in Geology from the Colorado School of Mines and a Master of Business Administration degree from the University of Texas at Tyler.

Billy Helms has over 40 years of service with EOG and has served as Chief Operating Officer for the company since 2017. Prior to that, he was responsible for EOG’s operations across multiple offices along with the company’s Engineering and Acquisitions and Business Development functions as Executive Vice President, Exploration and Production. Before joining the headquarters executive management team in 2012, he managed EOG’s exploration and development activities in Canada and held positions of increasing responsibility in both the Midland and Houston offices. Helms joined an EOG predecessor company in 1981 and holds a Bachelor of Science degree in Petroleum Engineering from Texas Tech University.