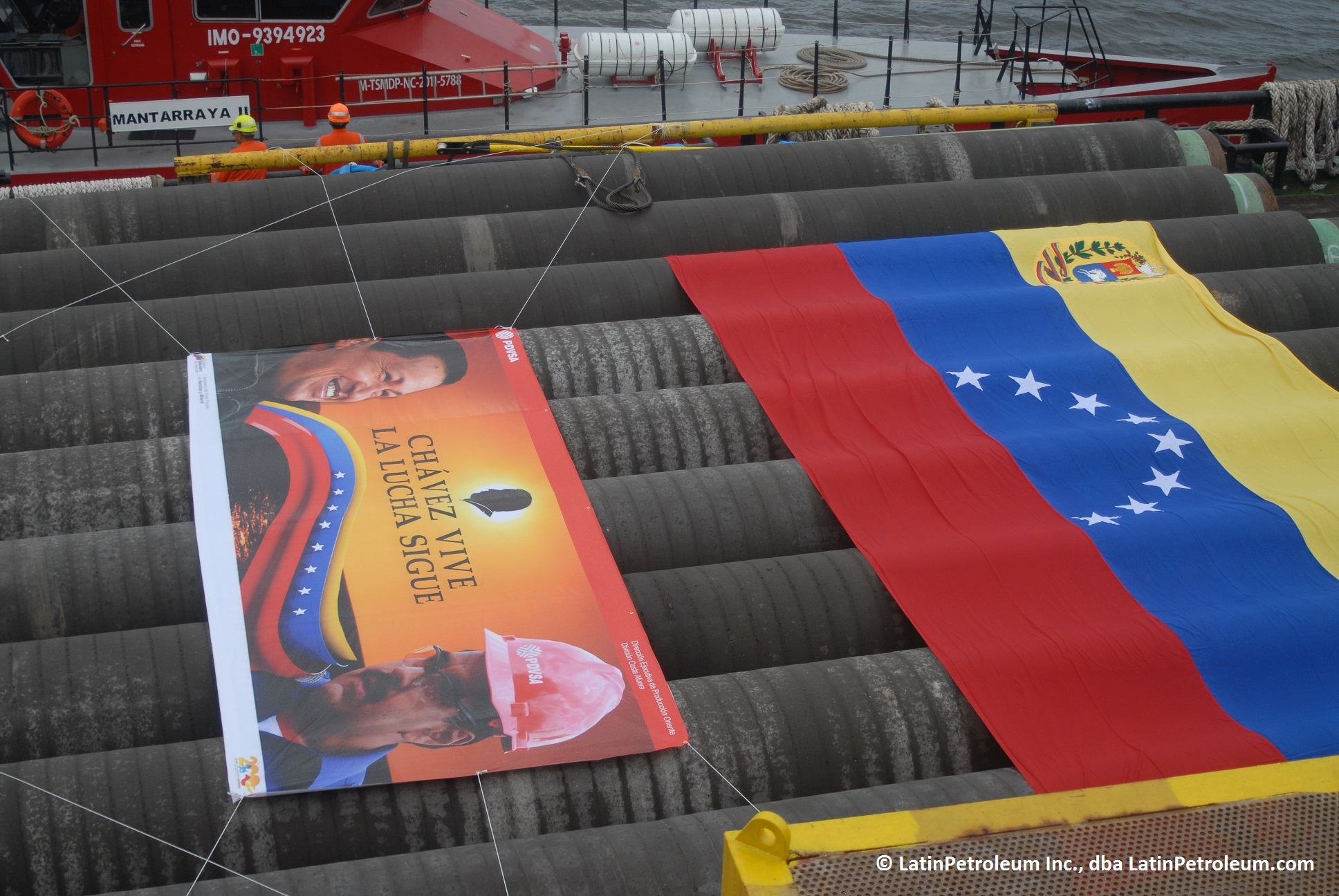 (Energy Analytics Institute, 25.Mar.2021) — The webinar “Venezuela: a Vision in Three Times” on 25 March 2021 saw three speakers discuss the OPEC country’s oil sector. What follows are highlights from their discussion.

Horacio Medina, the President of PDVSA’s Ad Hoc Board

— Mass layoffs like the nearly 23,000 that left PDVSA in 2003 resulted in massive brain drain. Today, the country and PDVSA would need all the workers willing to return to the country’s oil sector, should a new pro-government come to power. “But, obviously some workers will have to be laid off,” Medina said, referring to many workers in non-oil divisions and others that were political hires.

— A new national state oil company is needed; PDVSA has to many debts and lawsuits.

— “In 20, 30 or 40 years we [Venezuela] will still be producing oil but the energy transition will force us to change a number of activities, and flaring has to stop.”

— “The energy transition is an existential issue and we have to take it seriously.”

— “Oil will be key to the restart of the Venezuelan economy, and gas important for other industries.”

— The remaining outstanding debt that PDVSA has with China could be around $15bn.

Elias Matta, President of the energy and petroleum commission of Venezuela’s National Assembly

— A gas explosion last week in Venezuela impacted around 30,000 b/d of oil production