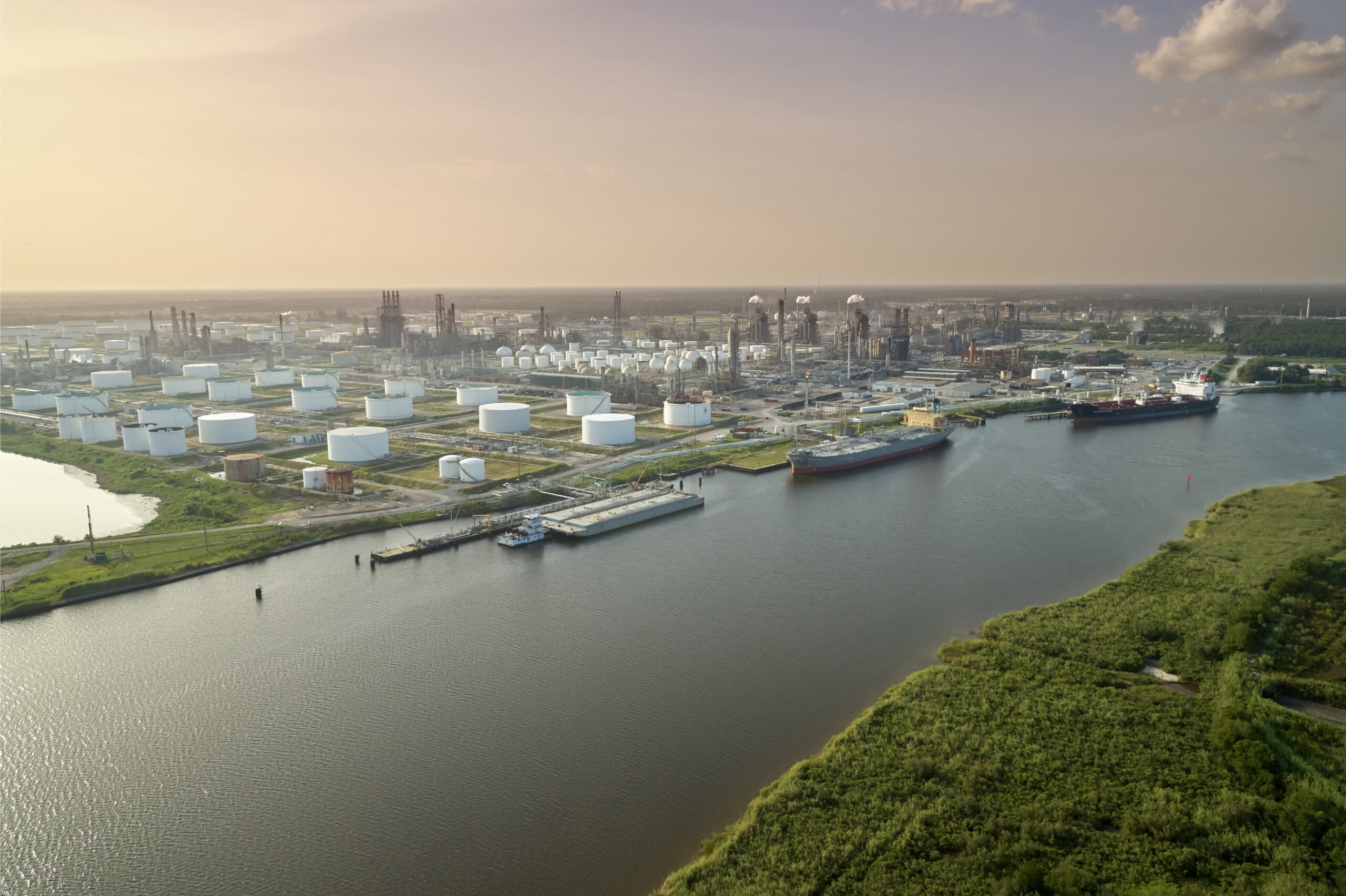 “Refinery cracks (3/2/1) continued to be strong, primarily driven by historically strong distillate cracks, but dropped quarter over quarter from $40.61/Bbl. (Ex-RVO) to $26.63/Bbl. for the USGC, and from $38.92/bbl. to $31.20/Bbl. in Chicago,” said Citgo President and CEO Carlos Jordá. “Our refineries continued operating safely and reliably, with the Lake Charles Refinery achieving a record crude utilization rate, and I am especially proud that the Lemont Refinery completed a major turnaround and startup with no safety issues. Outside of refining, our branded, unbranded, and petrochemical businesses also delivered strong performances this quarter.  Our strong earnings allowed us to pay a dividend that was used to fund the repayment of $483mn of debt at Citgo Holding.”