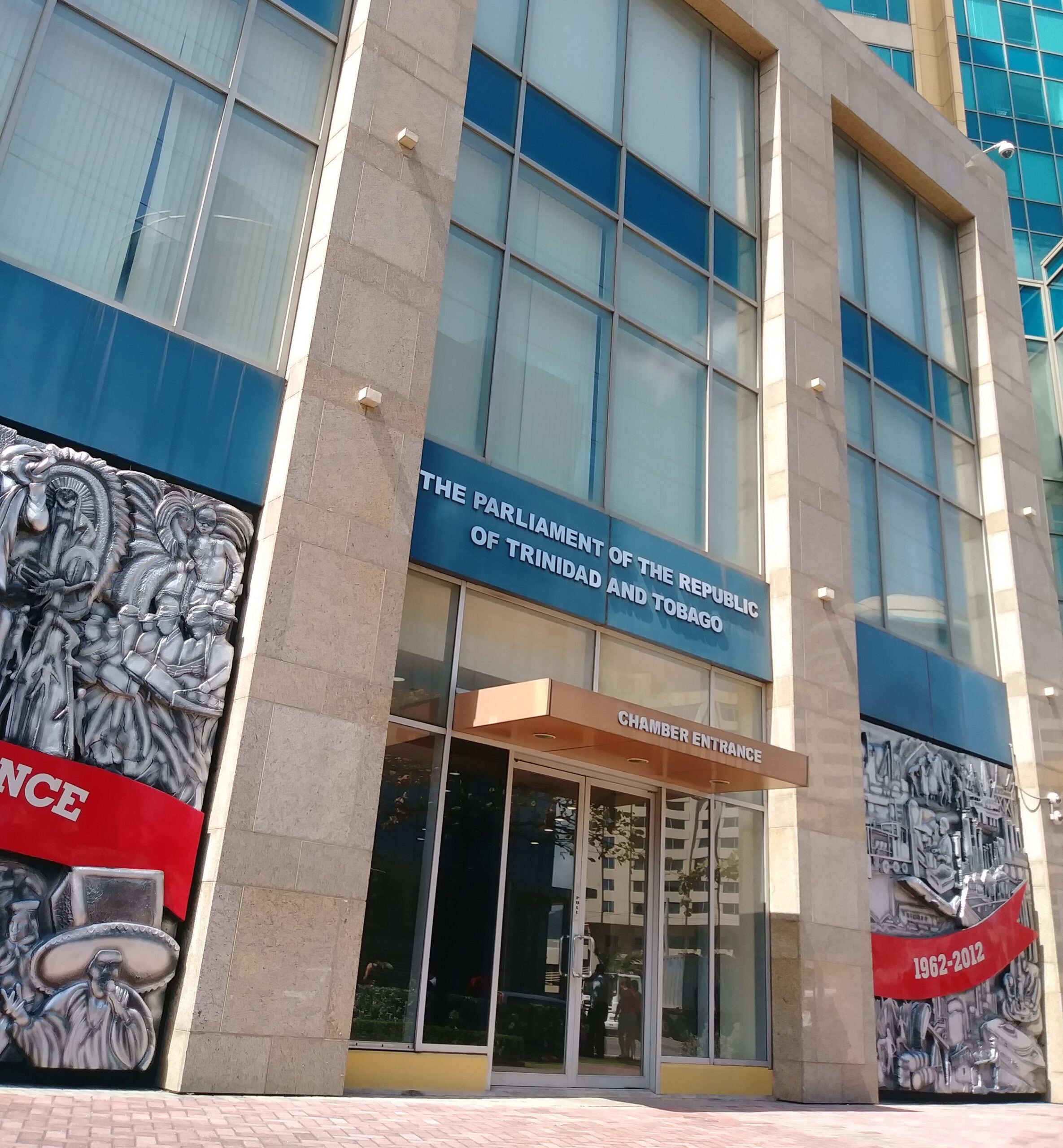 (Office of the PM of Trinidad and Tobago, 12.Sep.2022) — Ministerial interaction with oil, gas and petrochemical majors (Proman, BP & Shell) based in Europe.

Proman is heavily invested in the oil and gas sector of Trinidad and Tobago in both the upstream and downstream.

Proman owns and operates 14 petrochemical plants in Trinidad producing and marketing methanol, ammonia, UAN, urea and nitric acid and employs over 1,100 workers at its Trinidad operations.

Proman has also invested in upstream gas production via its subsidiary De Novo.

The government is encouraging these investments to ensure that all small pools and stranded gas fields are exploited.

At their corporate headquarters in Zurich the executives provided an overview of the group’s global operations which are spread over 11 countries. Discussions surrounded future exploration and production of natural gas to provide feedstock for the plants in Trinidad and Tobago, new developments and investments they are making in shipping and the possibility and potential for Trinidad and Tobago in this area (using methanol to power the ships), future plans for turnarounds and decarbonisation of plants in Trinidad, opportunities for Trinidad and Tobago to access financing for new projects including new technologies and green financing in the energy sector and the possibility of alternative energy generation and storage.

The government of Trinidad and Tobago keenly encourages these developments as important parts of our economic expansion and elements of diversification.

At Proman’s Düsseldorf offices in Germany, their executives from Zurich, Germany, Italy and Portugal made presentations focused on projects being executed at several locations globally.

The presentations focused on Proman’s experience across the full value chain from project development and finance, natural gas production, petrochemical production to marketing, logistics and distribution. There was discussion about the opportunity to deploy some of these resources in Trinidad and Tobago in future investments that would maintain and even expand our energy sector.

The Trinidad and Tobago delegation travelled to London to meet with the BP leadership at their global headquarters at St James’s Square.

BP is the largest producer of natural gas in Trinidad and Tobago and is critical to our energy sector.

As a direct result of the government’s interventions and discussion with the highest level of the BP leadership since 2015 and in particular the negotiations since 2018 BP has invested $7bn in projects from (2015–2022) and our ongoing negotiations yielded over $1.2bn in value added payments to the treasury (from 2018 to date).

We also discussed the current gas production challenges and plans for future gas production to sustain current levels as well as the pathways towards increased production.

The Trinidad and Tobago delegation met with Shell senior executive leadership in The Hague.

We discussed the future gas production outlook, including, Manatee which will be the largest investment in gas production in Trinidad and Tobago in a decade. Importantly we also discussed the restructuring of Atlantic LNG and agreed to a new timetable to complete this soon. The restructuring of Atlantic LNG is setting a precedent globally as this has never been done before i.e. the restructuring of LNG trains between private shareholders and a government. It is expected that when the terms are finally agreed that Trinidad and Tobago would derive significant benefits in areas like shareholding, structure and pricing.

We also discussed the potential of hydrogen, carbon capture and storage (CCS) and an overview of the global gas markets (with an emphasis on LNG).

With respect to the exploration and production at the Soldado field the government obtained a commitment from Shell to assist with improved seismic appraisal and interpretations of this resource.