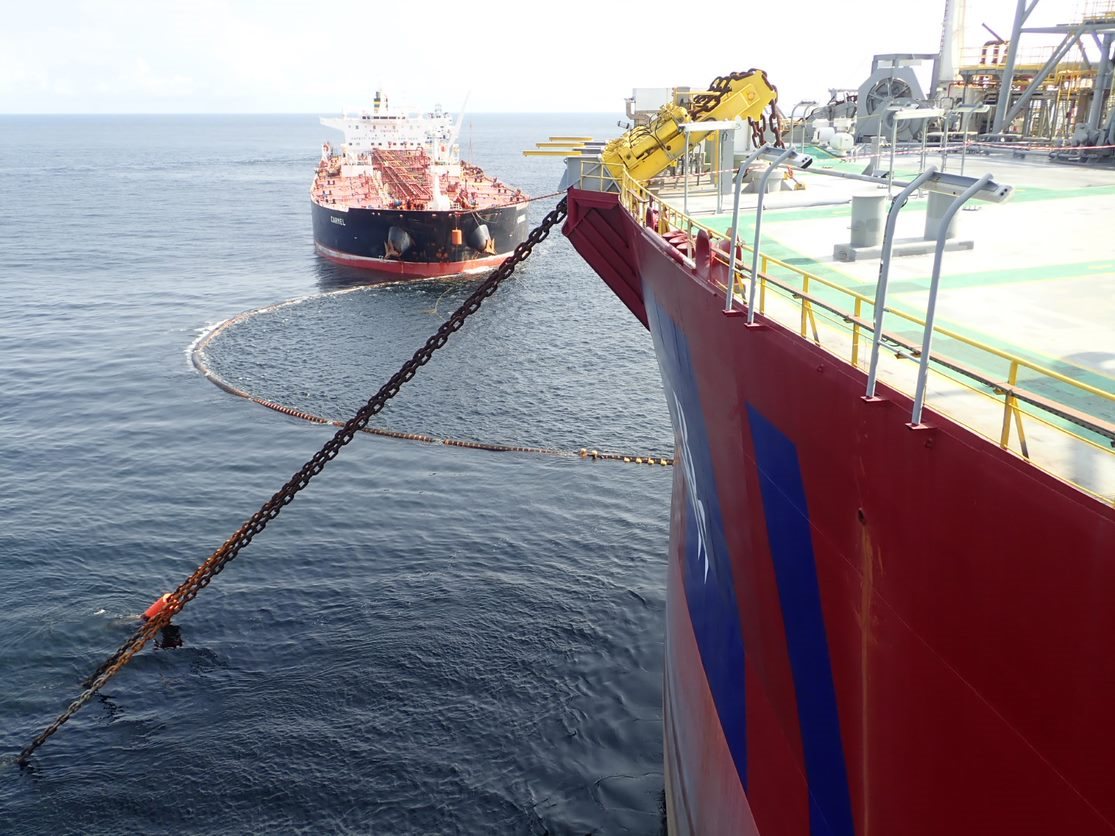 (BW Energy, 12.Jul.2022) — BW Energy provided an update on the operations and development of the Dussafu Marin license in Gabon. The company will publish financial figures for the second quarter and first half of 2022 on 25 August 2022.

As previously guided, there were no BW Energy liftings in the quarter. Production cost (excluding royalties) was approximately $35 per barrel. The overall production cost includes approximately $1mn related handling of the COVID-19 pandemic in the period. Second quarter revenue is expected to reflect approximately 32,500 barrels of quarterly Domestic Market Obligation (DMO) deliveries with an under-lift position of around 247,000 barrels at the end of the period.

BW Energy had a cash balance of $123mn at 30 June 2022, compared to $111mn at 31 March 2022. The increase is due to the previously communicated April payment of $114mn for the company’s March lifting, offset by continued investments in the Hibiscus / Ruche development project.

At the start of the period, the company had commodity price hedges for a remaining total volume of 1.04 million barrels for 2022 and 2023, of which 37% is for 2022. These were a combination of swaps and zero-cost collars that will allow for future cash flow stability for ongoing development projects. BW Energy has recognised unrealised crude oil hedge losses in the amount of $4.1mn for the second quarter.

Borr Drilling has informed the company that delivery of the jack-up Borr Norve may be postponed towards the end of the year due to the potential exercise of the final remaining well-options by a third-party, and a change out the drilling rig`s blow-out-preventer (BOP). This would imply that first oil from the Hibiscus / Ruche development will occur towards the end of the first quarter of 2023, as compared to late 2022. The Hibiscus Alpha conversion remains on schedule with planned sail away from the yard in UAE in August.

BW Energy has scheduled a webcast for 25 August 2022 where the company will provide a review of operations and ongoing development projects.