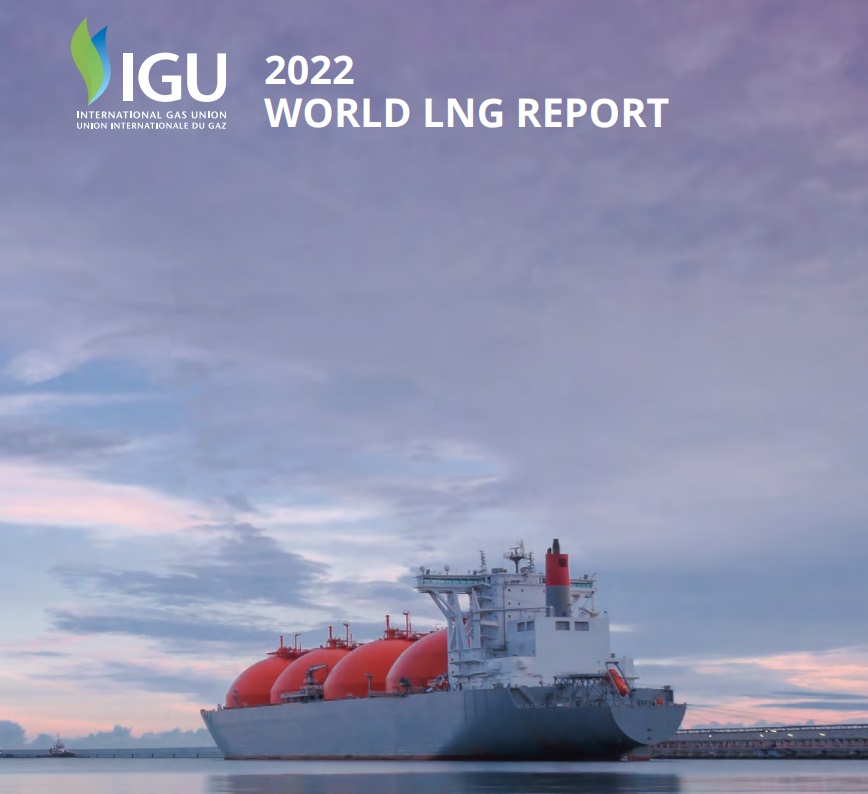 — “We can deal with the immediate crisis of high gas prices and still seize a clean energy future. We’re America – we can do both,” US President Joe Biden announced 6 Jul. 2022 in a Twitter post.

— Closure on 4 Jul. 2022 of PDVSA Vassa, formerly Venoco, will leave nearly a thousand workers in uncertainty, according to Arvilio Hidago, leader of the National Front for the Fight of the Working Class of Cutec. Hidalgo said the plant — located in the Guacara municipality and which produced vehicle oils, solvents and other derivatives — had been showing signs of problems for at least 2-yrs, according to a report published 6 Jul. 2022 by El Carabobeño. PDVSA Vassa is the only supplier of raw materials through Pequiven, it added.

— The International Gas Union (IGU) released its 2022 World LNG Report, the 13th edition of the rpt which has details about the state of the LNG Industry, LNG trade and more.