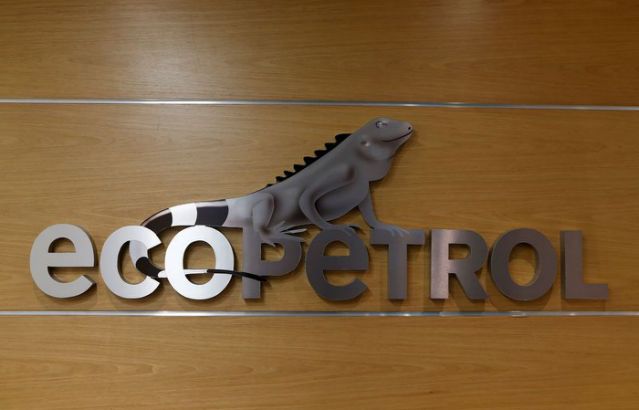 (Ecopetrol, 1.Jun.2022) — Ecopetrol S.A. (BVC: ECOPETROL; NYSE: EC) informs that to comply with the provisions of Part III Title I Chapter VI of the Basic Legal Circular issued by the Financial Superintendence of Colombia (E.C. 029 of 2014), the Board of Directors of Ecopetrol S.A. or the “company”) approved the implementation of the following measures aimed at guaranteeing the adequate representation of shareholders at the extraordinary General Shareholder’s Meeting to be held on 17 June 2022:

The Board instructed the company’s management to:

The previous measures adopted by the members of the Board of Directors of the company in a meeting held on 31 May 2022, will be informed by its Chairperson to the general market through the Delegate Superintendent for Issuers before the General Shareholders’ Meeting.