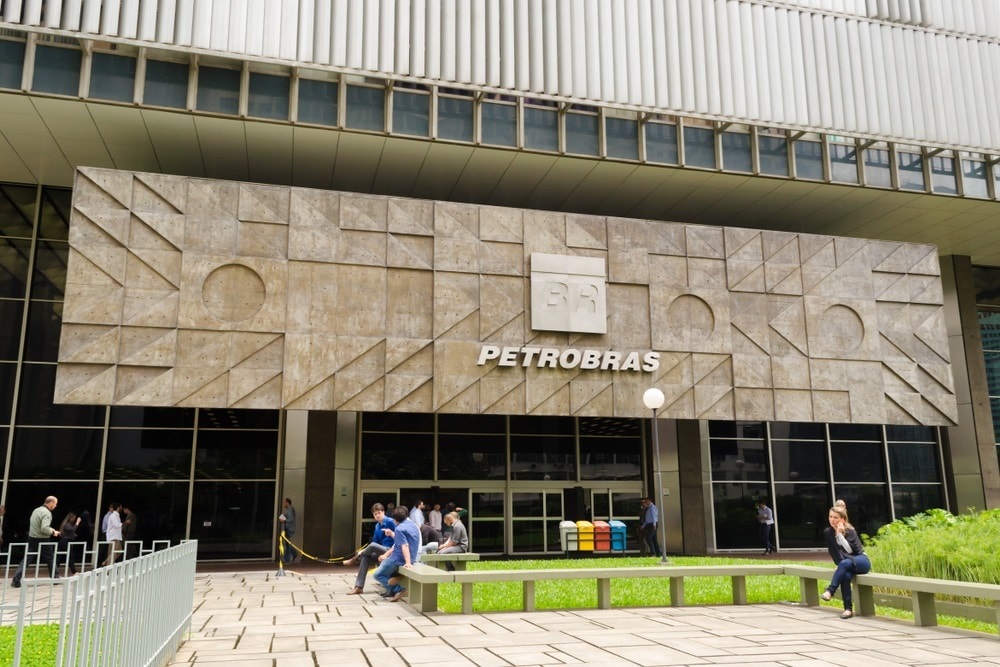 (Petrobras, 10.May.2022) — Petrobras, following up on the release disclosed on 27 December 2021, finalized the sale, together with Sonangol Hidrocarbonetos Brasil Ltda., of all the stakes held by both companies in the onshore exploratory block POT-T-794, belonging to the BT-POT-55A concession, located in the Potiguar Basin, in the state of Rio Grande do Norte, to the company Aguila Energia e Participações Ltda.

This disclosure is in accordance with Petrobras’ internal rules and with the provisions of the special procedure for the assignment of rights of exploration, development and production of oil, natural gas and other fluid hydrocarbons, provided for in Decree 9,355/2018.

This transaction is in line with the company’s portfolio management strategy and the improved allocation of its capital, aiming to maximize value and provide greater return to society. Petrobras continues to increasingly concentrate its resources on assets that have shown great competitive edge over the years, with lower greenhouse gas emissions.

The concession was acquired in 2006 in the 7th Bidding Round of Blocks held by the National Agency of Petroleum, Natural Gas and Biofuels (ANP). Petrobras held a 70% stake and Sonangol, the concession operator, held the other 30%.

The consortium drilled two wells in the area, one gas discoverer and one delineation well. There are no remaining Minimum Exploratory Program (MEP) commitments to be fulfilled.