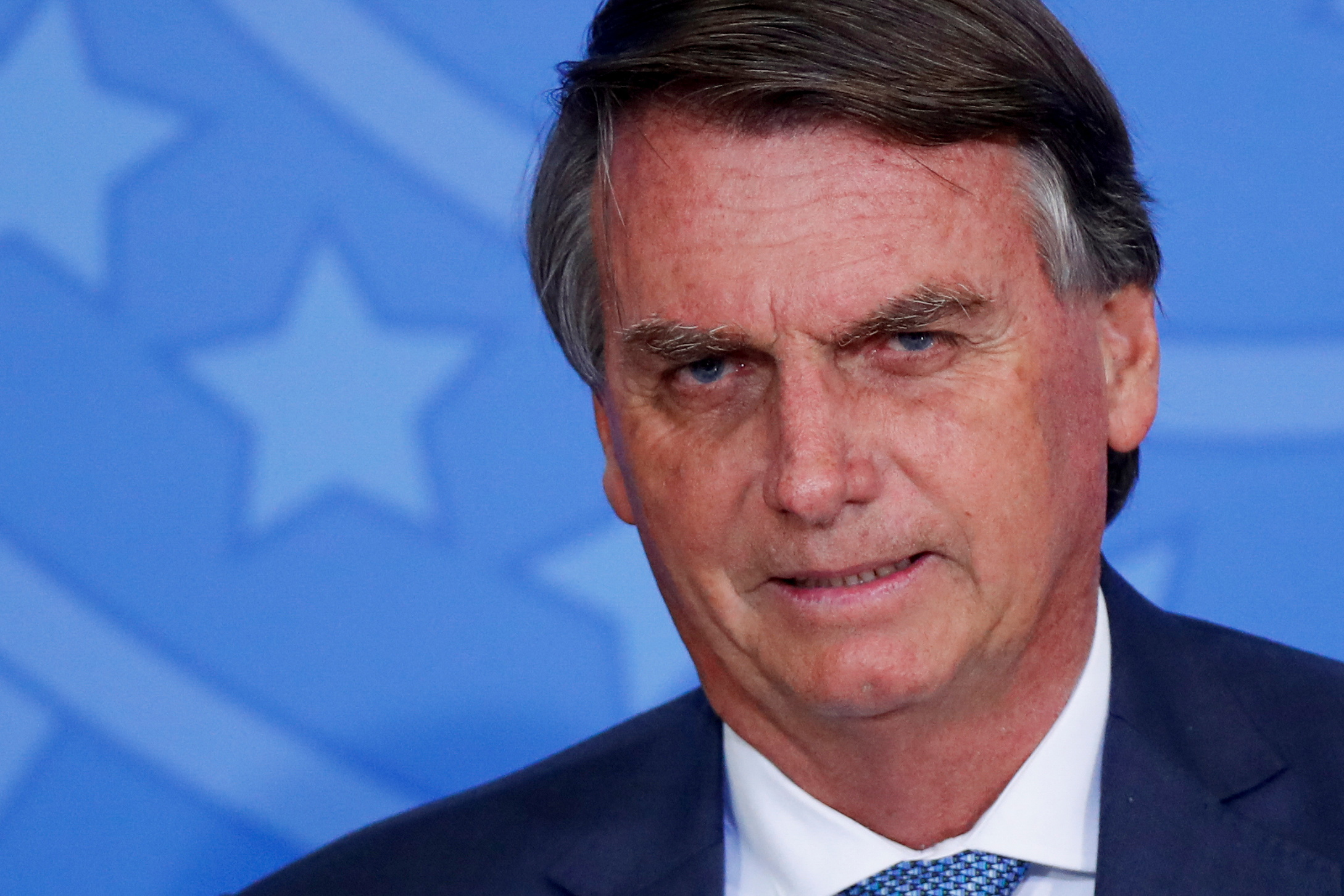 (Reuters, 5.May.2022) — Brazilian President Jair Bolsonaro on Thursday urged state-run oil company Petrobras not to raise fuel prices again, and compared the company’s profits to a “rape” of the country.

The far-right leader said a new fuel price hike by Petroleo Brasileiro SA, as the company is formally known, could bankrupt Brazil and cause what he called a “national convulsion”.

Petrobras pegs its fuel prices to international crude rather than subsidizing fuel for Brazilians, but many people have demanded that it limits price increases for gasoline and diesel as both have soared recently, hurting Bolsonaro’s popularity ahead of an October presidential election.

“Petrobras, we are at war. Petrobras, do not raise fuel prices anymore. Your profit is like a rape, it is absurd,” Bolsonaro said during a weekly livestream on social media.

Petrobras did not immediately respond to a request for comment.

The Brazilian president complained that Petrobras was increasing its profit during a crisis, saying he could not understand how that was possible and calling it a crime.

He added, however, that he would not interfere with the company’s pricing policy as it was a publicly traded firm with other shareholders apart from the government.