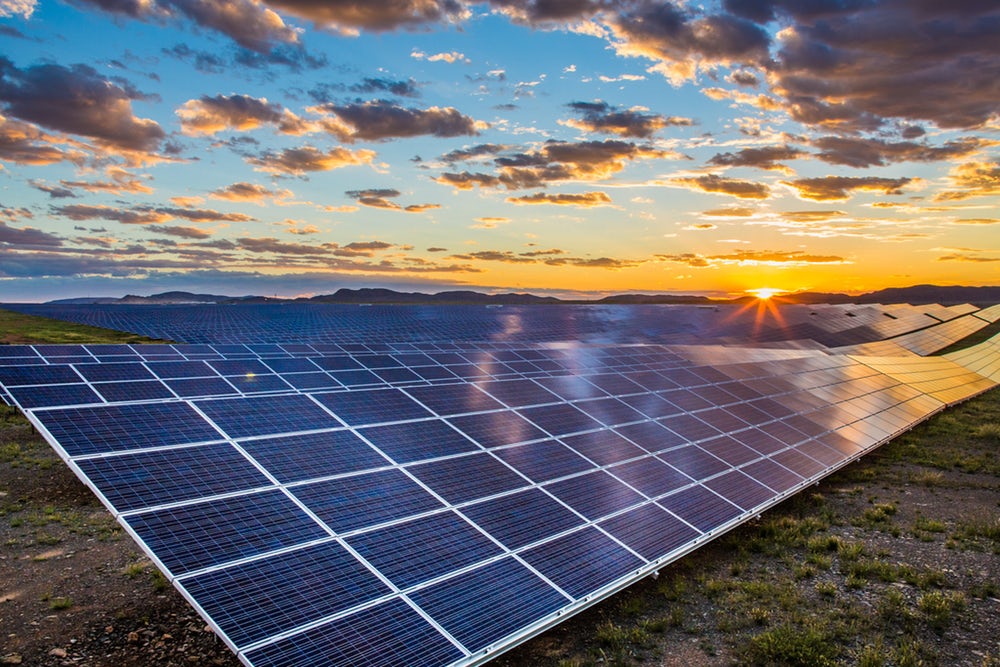 The PPA has a tenure of 15 years, and will come into effect from 2024, once the ca. 195,000 solar panels are installed and new transmission infrastructure is in place.

This expansion of Mainstream’s activities in Latin America builds on its leading position in Chile where it is building the 1.37 GW Andes Renovables platform, due to be completed next year in additional to launching the new 1 GW Nazca Renovables platform. Mainstream has a total portfolio of over 5.5 GW in Latin America and has been actively growing its development pipeline of wind and solar assets in Colombia since 2019. The Company is managing its Colombian activities from its office in the country’s capital, Bogota.

Mainstream was one of four companies awarded a contract as part of the competitive auction run by Air-e, in which Mainstream secured 50 percent of the total available capacity in the process. This follows major successes in other markets across the world, including obtaining preferred bidder status for 1.27 GW of wind and solar projects in South Africa and completing the divestment of Aela Energia in Chile. Mainstream and Aker Horizons recently announced that Mitsui & Co., Ltd., one of the leading Japanese general trading and investment firms, has agreed to invest EUR 575 million in Mainstream, corresponding to a 27.5 percent equity stake, and will take a long-term active role in the growth of the company alongside existing long-term strategic investor, Aker Horizons.

“Mainstream is proud to announce our first major milestone in Colombia, a country with huge potential to transition quickly to renewable energy,” said Mary Quaney, Mainstream’s Chief Executive Officer. “We have been at the leading edge of developing clean energy around across the world, from Chile to South Africa, and our work in Colombia is a key example of how Mainstream intends to accelerate its growth trajectory with the support of Aker Horizons and our new long-term strategic investor Mitsui & Co. We look forward to building on this significant achievement in Colombia and enabling it to decarbonise through the large-scale deployment of renewables – with hundreds of megawatts already in the pipeline, we are well on our way.”

“The entry of energy from non-conventional renewable sources to the electricity grid of La Guajira, Atlántico and Magdalena thanks to this Air-e auction ratifies the country’s commitment to an environmentally friendly energy transition, while adding reliability to the system,” said Miguel Lotero Robledo, Colombia’s Vice Minister for Mines and Energy.

“This new mechanism of auctions and long-term contracting will enable the construction of solar projects in the departments of Bolivar, Magdalena, Sucre, Valle del Cauca and Tolima.This auction represents an important milestone for the company, its customers and the country because we want to promote the production of energy in an environmentally friendly manner. We also seek competitive prices for the benefit of our customers,” said Jhon Jairo Toro, General Manager for Air-e.