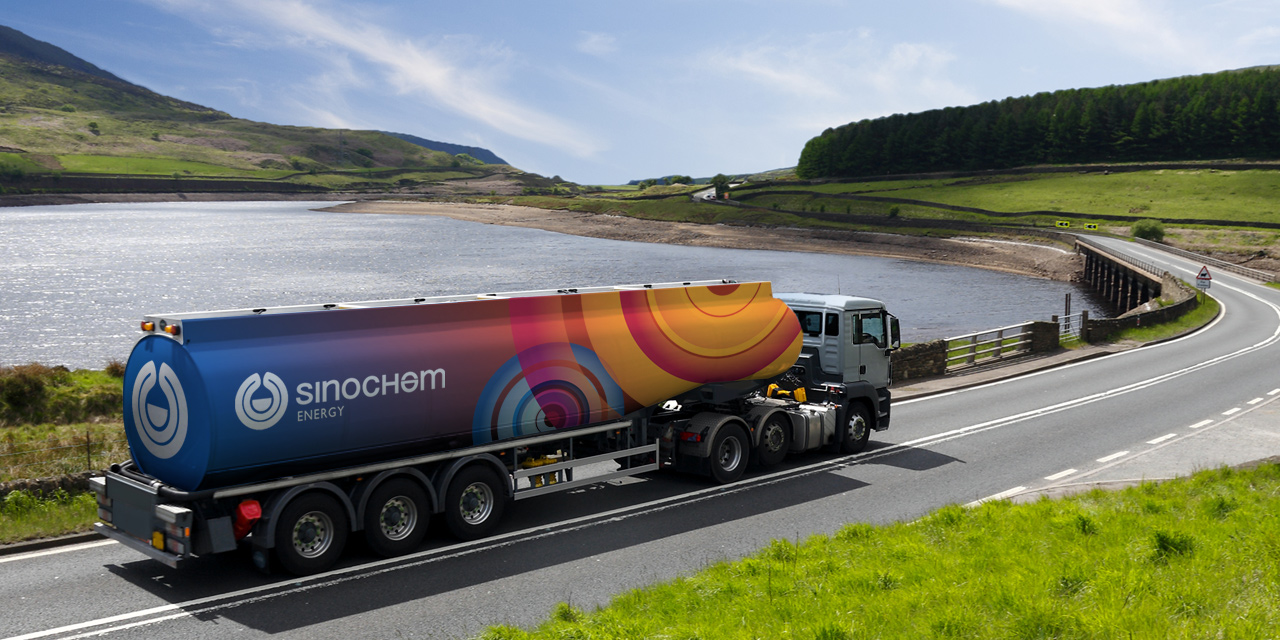 (Energy Analytics Institute, 29.Mar.2022) — Ecopetrol Trading Asia, an affiliate of Ecopetrol Group with an office in Singapore, realized its first commercial operation to sell 90,000 barrels of oil to Sinochem.

The cargo is expected to be dispatched in coming weeks, Ecopetrol announced 29 March 2022 in an official statement.

“We look to expand operations and continue positioning our crudes and products in Asia,” Ecopetrol Vice President of Commerce and Marketing Pedro Manrique said in the statement.

Ecopetrol Trading Asia was created in July 2021 as part of Ecopetrol’s international commercial expansion. The company opened an office in Singapore later that year and has already amassed a small staff.

In Asia, Ecopetrol’s prinicipal plans involve expanding its presence in the refining markets in China and India, boosting export volumes to South Korea, Japan and other countries, and building commercial relations with certain countries in the southeastern part of the region.

Ecopetrol is also looking to move into the trading of oil and products with third-parties, which will allow it to expand commercial operations.

In 2021, Ecopetrol exported 221,000 barrels per day to Asia, which represented approximately 59% of the company’s international sales. The main countries served included China, India and Brunei, the company said.