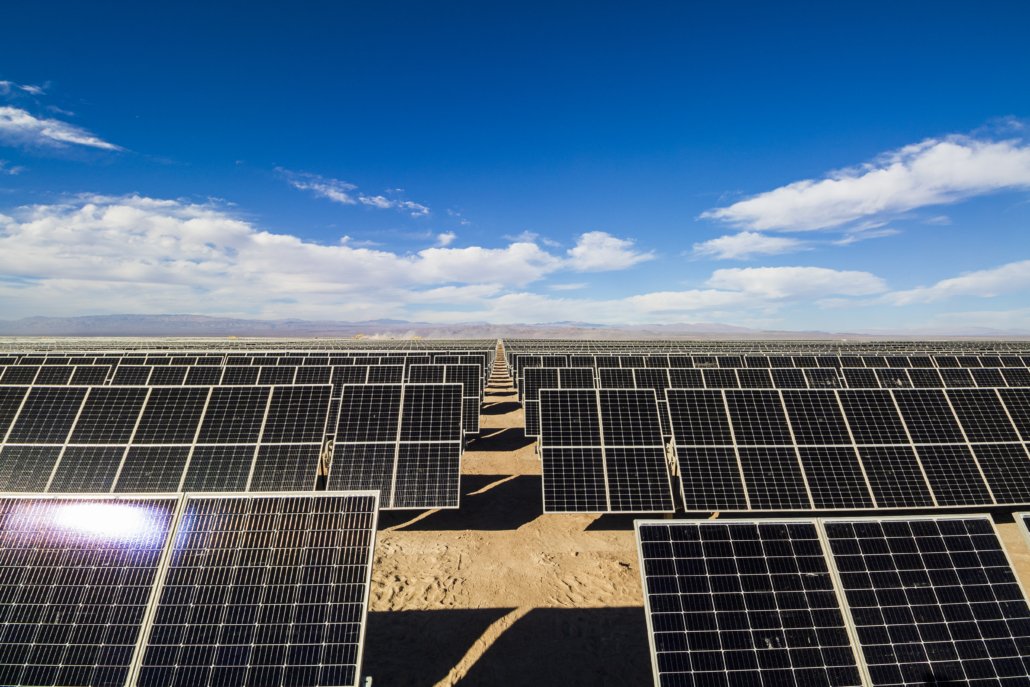 Set to be fully constructed by the end of this year, the Casa Blanca project has adopted the company’s 182mm Bifacial modules. The project — a collaboration between GCL SI and Atlas Renewable Energy — is expected to generate 630 million kWh of electricity a year, enough to serve 100,000 local households with power generated from clean energy.

“We’re pleased to continue working with Atlas,” said Lin He, General Manager of GCL SI America. “Since 2018, we’ve built large solar power plants together in a number of countries, including Brazil and Mexico, and we’ve had our projects successfully connect to the local power grid while ensuring the projects’ quality, power generation volume and returns.”

To boost the strategic development of its PV business, GCL SI will continue to advance the distribution of its high-efficiency products. Another key area is developing more system applications, through which the company enables the modules to be used for a wider variety of situations.

Meanwhile, in a bid to provide more stable services, GCL SI has also been making efforts to offer quality products such as large-formats modules through intelligent manufacturing.

With that said, the company has a robust plan in place to drive its output. GCL SI is further stepping it up a notch with its module factory in Hefei, the capital city of East China’s Anhui Province. Phase 1 of Hefei gigafactory, with a capacity of 5GW has been successfully commissioned. By the end of this year, the production capacity of GCL SI is set to reach 20GW, further supporting a steady offering of its product lineups to fulfill the growing global demand for the company’s high-efficiency modules.