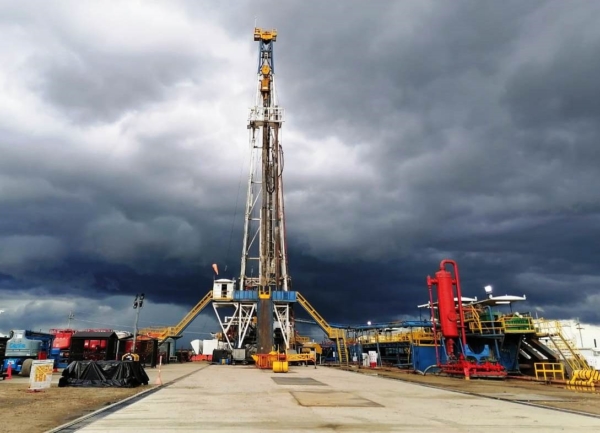 — The partners on the Tapir Block (Arrow 50%: PetrolCo 50%) have largely completed the community socialization process, which includes informational meetings with the communities, sourcing local labour and trades, and meeting local public officials.

— Following a competitive tender process to achieve the best possible terms, the partners have executed the contract for the drilling of the RCE-2 well with Top Drilling Company, an experienced rig contractor headquartered in Bogota, Colombia. The rig is a Lee C. Moore 1,500 HP unit with a 500 ton top drive.

— The procurement of supplies continues to progress on schedule, with major capital items such as downhole tubulars having been acquired.

— Contracts for site services, including the requisite field staffing in advance of and during the drilling operation are being executed. Site preparations, including civil works, have commenced.

While preparations for drilling the follow-on RCS-1 well (formerly named RCE-3) are at an earlier stage, Arrow expects the RCS-1 well to spud during April 2022. The company expects to provide additional updates on the RCE-2 and RCS-1 wells in the coming weeks.