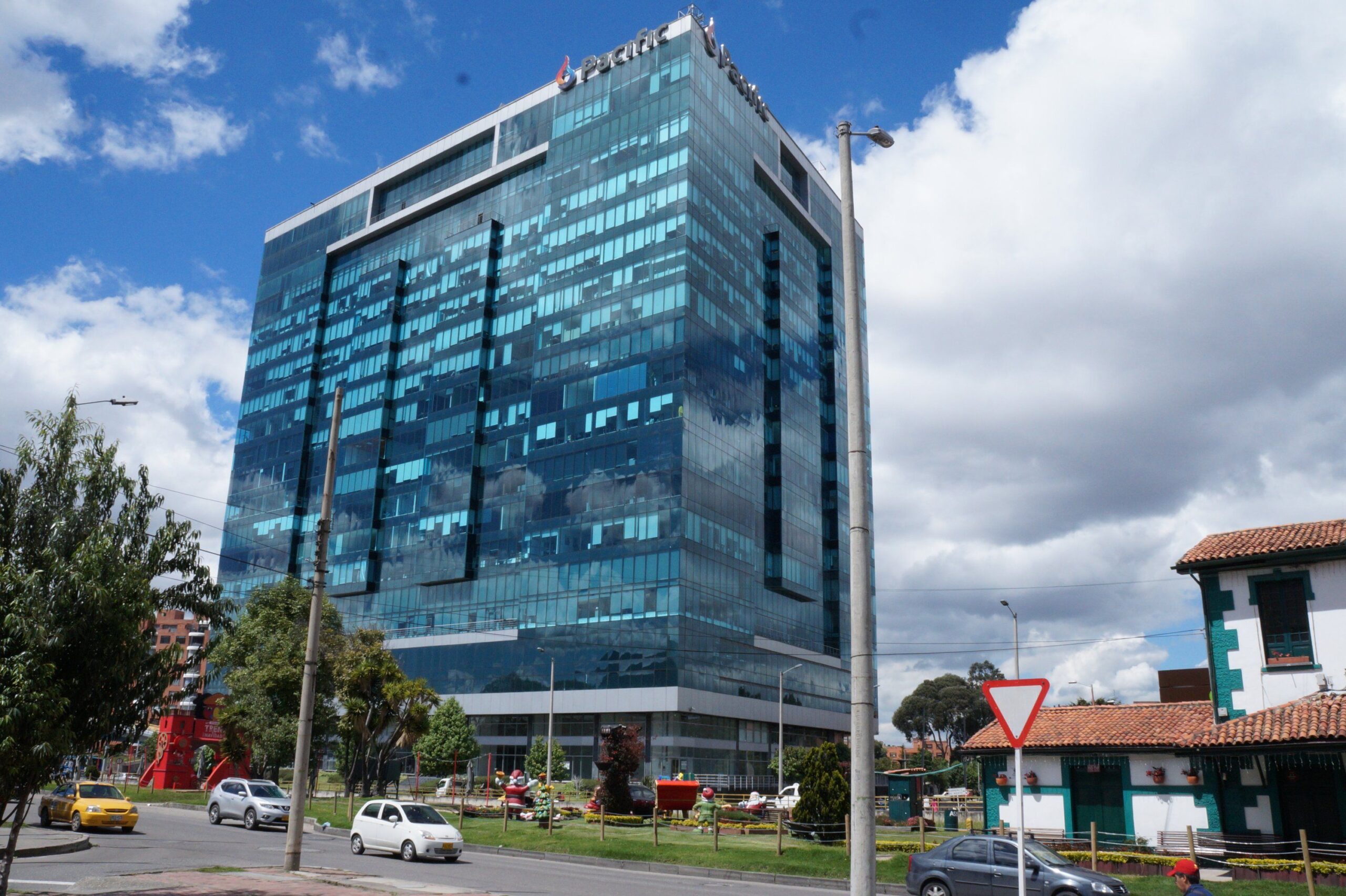 “We are pleased to announce a discovery at the Jandaya-1 exploration well. Jandaya-1 is Frontera’s first operated well in Ecuador and the first well drilled on acreage awarded during Ecuador’s 2019 Intracampos Bid Round. Thanks to strong support from the Government of Ecuador and the communities near the well-site, Jandaya-1 was drilled, completed and tested on-time and per our expectations. We anticipate putting the well on long term test in February 2022, once permits are obtained. We’re optimistic that the Jandaya-1 well represents the first of many near field opportunities already identified across the Perico block.”

The Jandaya-1 exploration well was spud on 7 December 2021 to test an exploration prospect in the northeastern portion of the block. The well was drilled to a total depth of 10,975 feet (3,345 meters) and a total of 78 feet vertical depth of potential hydrocarbon bearing reservoir was encountered in three formations. The initial 24-hour test average flow rate for the Lower Hollin formation was approximately 750bbls/d and 1,000kcf/d of gas for a total of 925 boe/d with an average water cut of 17%. Well clean up and additional flow testing in two other zones will be completed in the coming weeks.

Frontera is now preparing the required permits to move forward with a long term test for at least six months or a longer period of time if approved by authorities. In parallel, the co-venturers will prepare the environmental impact assessment for obtaining a production environmental license. Additional appraisal activities will be conducted in the near future to confirm size and mid- to long-term production levels.

In addition, Frontera expects to spud the Tui-1 exploration well in the southern portion of the Perico block in February 2022. The Tui-1 exploration well is located approximately 6 kilometres from the Jandaya-1 well and is expected to be drilled to a total depth of approximately 10,972 feet. Additional prospects on the Perico block have been identified and are being matured for future drilling.

Frontera holds approximately 16,700 net acres in the Perico and Espejo exploration blocks in Ecuador. The blocks are located near existing production and infrastructure in Sucumbíos Province in the northeastern part of Ecuador, in the Oriente basin. The Oriente basin currently produces more than 500,000 bbl/d.