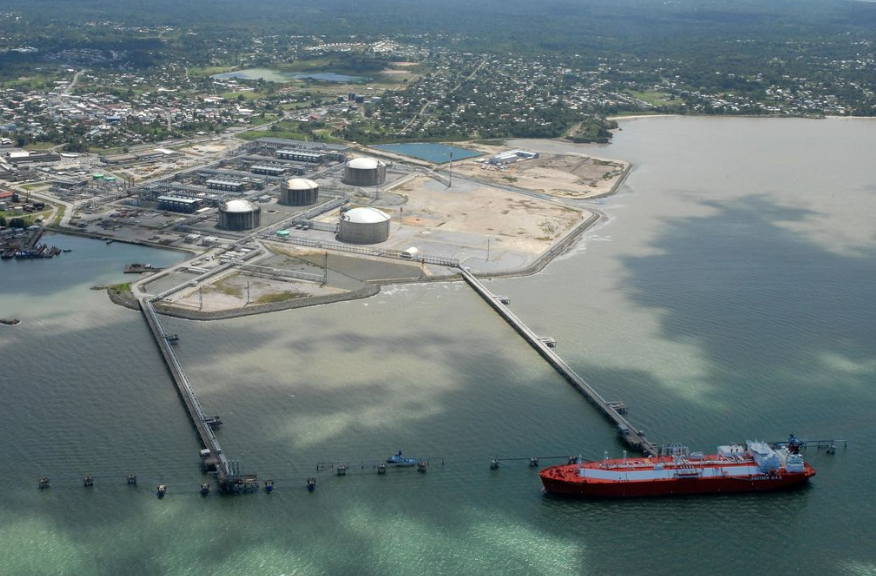 Young made this comment in response to rising natural gas prices in the United Kingdom.

A September 18 report in the UK Guardian said gas prices in the UK surged by over 70 per cent in August.

In the report, the UK government’s business secretary Kwasi Kwarteng said, “The UK benefits from having a diverse range of gas supply sources, with sufficient capacity to more than meet demand. The UK’s gas system continues to operate reliably and we do not expect supply emergencies this winter.”

However, the UK media have been reporting panic buying at gas stations and fears that there will be an energy crisis this winter in which heating bills will rise massively, or even that there may be electricity blackouts and people may be unable to heat their homes at all.

On Monday, West Texas Intermediate (WTI) crude oil and Brent crude oil were selling at US$75.39 and $79.43 per barrel, respectively. Natural gas was selling at US$5.57 per mmbtu.

Last year’s Trinidad and Tobago budget was based on an oil price of US$45 per barrel and a gas price of US$3 per mmbtu. The budget’s oil price is pegged against the WTI price.

Young said, “As I have said on many occasions before, energy commodities go through cycles. Oil and gas prices have been experiencing high prices within recent times, and what you are seeing in the UK is an effect of that.

“The country would note that you have not been hearing the naysayers commenting about plants at Pt Lisas within recent times and that is because ammonia and methanol producers have been benefiting from high prices for their products.

“They have been taking as much gas as they can from NGC and quietly making their products and presumably selling them for high prices, so no noise.”

He said it is possible that liquefied natural gas (LNG) cargoes from Atlantic LNG and may end up in the UK and Europe.

“This would depend on the Atlantic (LNG) shareholders, bp and Shell, and whether they are selling their TT LNG cargoes to the UK.”

TT, Young continued, “should benefit from some of the high global prices based on our negotiations in 2019 where we agreed, for the first time, a basket price of oil- and gas-price indices, as opposed to one price for certain gas/LNG.”