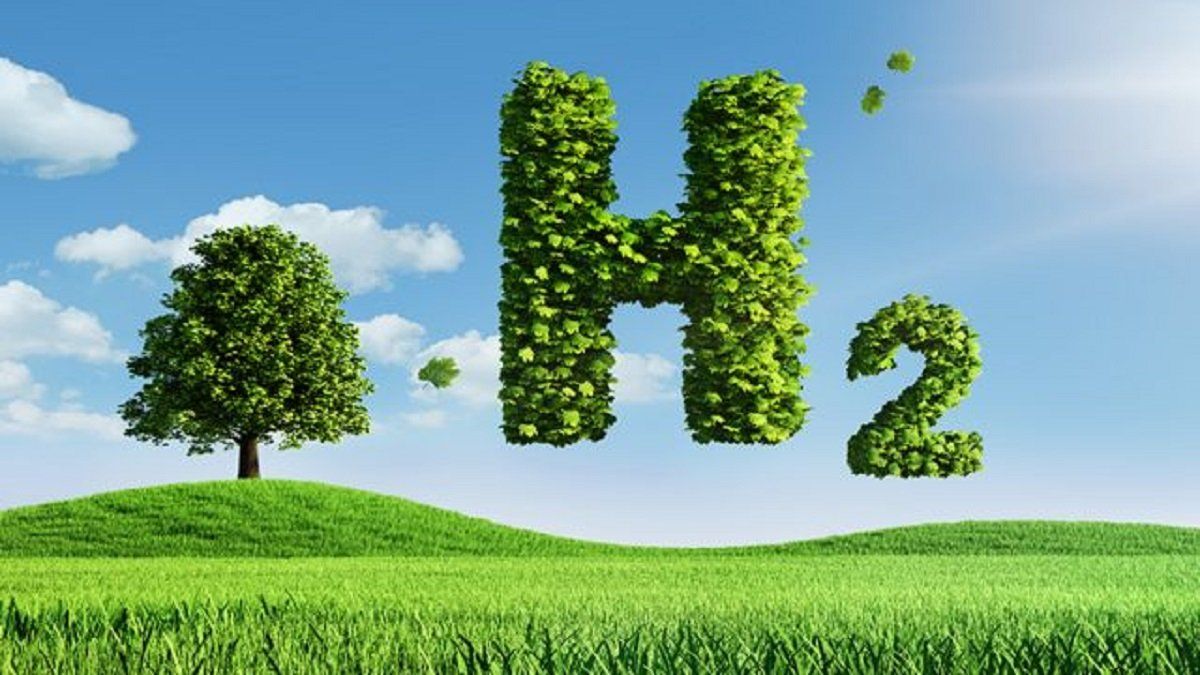 (Argus, 9.Aug.2021) — Colombia has issued a draft roadmap for hydrogen development that would start by leveraging the country’s coal and natural gas resources for “blue” production before moving into green hydrogen derived from renewable energy in the next decade.

“Blue hydrogen is a low-emissions alternative for the progressive transition of the country’s extractive sectors while taking advantage of big gas and coal reserves and the expert know-how of Colombian industry,” the roadmap says. “Blue hydrogen would serve as the base to start expanding the hydrogen value chain in Colombia to the large-scale competitive development of green hydrogen.”

The roadmap looks to domestic oil refining, chemical and fertilizer markets for hydrogen demand in the near term, with $2.5bn in mostly private-sector investment forecast by 2030.

The draft says Colombia could produce at least 50 kilotonnes of blue hydrogen based on gas and coal gasification with the application of carbon capture and storage (CCS) by 2030.

In 2030-40, blue and green hydrogen would coexist in the market before the green variety prevails after 2040.

The draft roadmap is available for comment until 15 August, with a final version to be released in September.

The document was prepared over several months with the support of the Inter-American Development Bank, the UK and Germany.

By Diana Delgado and Patricia Garip