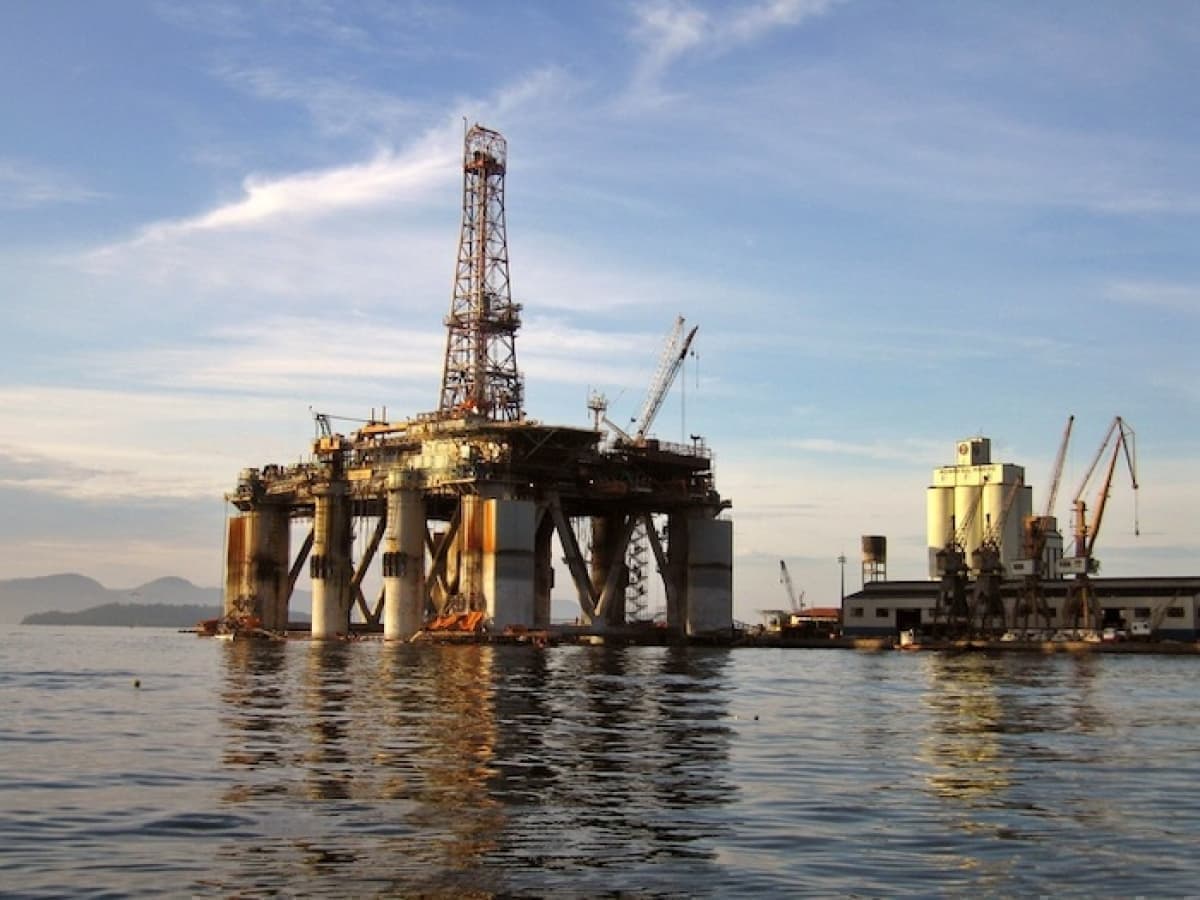 Select highlights from the Suriname Energy, Oil and Gas Summit or SEOGS2021, which was held virtually from 1-3 June 2021, include.

— Apache and Total have made four discoveries in Block 58 and the companies are busy appraising the first discoveries.

— “In a new area like Suriname where there’s no existing pipeline infrastructure, FPSOs are really the ideal solution.”

— “For Suriname the FPSOs are the way to go in terms of production.”

— One of the challenges due to a lack of infrastructure is dealing with the gas. “At this point in time without infrastructure in [Block 58 with IOCs Total and Apache], we would initially reinject the gas into the reservoir but in the future as the area develops more, you could think of exporting the gas to shore or even floating LNG would be an option.”

— “There are potentially two developments lined up on Block 58 with first slated to come online in 2025 and possibly a second one in 2027. The developments are still not confirmed, but are an outlook.”

— “But, the FID announcement for the first development is expected sometime next year (in 2022). Engineering has started, pre-feed is going on at the moment and somewhere between mid and the end of 2025 we should have first oil. The second development, is a hypothetical view.”

— “The question is how will we support all of that activity at sea.”

— “Gas is an economy enabler and game changer for Suriname.”

— Two sites are envisioned for a shore base project and Nickerie could be next development site after Paramaribo.

— Large-scale projects have also been recognized and could potentially be redeveloped such as the bauxite industrial which saw its first large scale developments in the 1960s.

— “Suriname has a material opportunity to utilize gas to benefit both potential growth in domestic demand and generate revenues through exports.”

— The Surinamese part of the play is gassier than what has been found to date in Guyana.

— Gas options will need to be explored as part of future field development plans.

— “Large-scale projects have also been recognized and potentially redeveloped such as the Bauxite industrial which saw its first large scale developments in the 1960s.”

— “There is also a plan to export Suriname’s electricity into the Arco Norte electricity grid running from Suriname to Guyana, French Guiana and Brazil.

— “Gas offers an opportunity to support a transition away heavy fuel and diesel usage for power generation, which can enable the cutting of carbon intensity by 40%.”

— Gas also offers an opportunity to support economic development in Suriname by increasing supply of available energy and supporting industry.

— LNG offers the most viable solution. It will take time for Suriname to establish its LNG export capacity, whether that be onshore or floating with both being potential options.

— The lead-time for onshore LNG could take up to 10 years due to issues around permitting, and securing a viable site. Whereas FLNG technology can accelerate the schedule to first gas from discovery through adoption of modular offshore approach but capacity and expansion options can be limited.

— Further technical work is required to determine the preferred option as both present technical challenges such as long shallow shelf, the mangroves onshore and potential ocean conditions

— Suriname’s LNG will likely to be sold in a short market, i.e. demand outstrips supply. Multi destinations maybe considered but the regional Caribbean and Americas market appear attractive due to its proximity

Gas can be used to: 1) maximize oil recoveries, i.e. focus on oil and re-injecting the gas, 2) maximize industrial development via gas pipelines to shore, and 3) maximize exports using LNG or potential gas export pipelines to Trinidad to back fill Atlantic LNG

— The Suriname side of the Guyana-Suriname Basins appears gassier than the Guyana side but gas injections are unlikely to be viable long-term solution, and transition to gas export solutions will need to be explored in the medium term.

— “It’s a question of when and not if,” referring to Suriname eventually exporting gas.

— Until significant volumes of gas are discovered, LNG will remain an opportunity in the longer-term with both onshore and floating a possibility

— In the currently environment ensuring a sustainable development is critical for securing financing for a project.

— A wider gas strategy should be considered to ensure gas can be used for the benefit of the Surinamese economy and provide a cleaner source of energy to build industry.

— Offshore wind and solar should be considered to diversify the energy mix.

— “The question today is: is there still a role for oil and gas projects in this carbon constrained future?”

— “Beyond projects already sanctioned, there are no new oil and gas fields needed in the net zero pathway,” Sakmar said, quoting a recent statement from the IEA. The IEA also said developed countries need to meet their net zero goals before emerging markets.

— The US is now the world’s third largest LNG exporter, being Qatar and Australia.

— “We are on a path to decarbonization around the globe and that’s pushing countries to make different decisions.”

— “For Suriname and any project being developed, you have to look at what is going on in the global context and adjust the project accordingly.”

— “Going forward there is room for oil and gas but the projects that get developed will be the low cost greenish projects, and between the big factors cost and decarbonization, there’s some balance that needs to be found.”

— “New projects have to be careful. They can come into the supply stack so long as they compete on price and have a lower carbon intensity.”

— “For Suriname, the key will be that balance. What can they do in terms of flaring, emissions control, carbon management, in order to get financing or met certain requirements versus costs..”

— “Cost is the driver. If you can be a low-cost supplier in the future, there’s going to be a place for you and your oil and gas.”

— “To get financing both from governmental and non-governmental institutions, the importance of a decarbonized energy value chain in the medium-to-longer term is vital because everybody has stakeholders and/or shareholders that they have to answer to.”

— “The zero-flaring approach for Suriname; the gas pipelines to shore to enable to the gas to brought to shore and used for the economic development is vital. In the short term there is the opportunity to reinject the gas, but reinjecting gas for an extended period of time is not a good idea as you can get gas breaking into the wells. The sooner Suriname can start with the planning of those gas pipelines and associated onshore infrastructure, the importance of getting after that cannot be understated.”

— “We are Trinidad’s natural gas aggregator with significant onshore and offshore infrastructure and with a delivery capacity of around 4.2 Bscf/d of natural gas. That comprises over 1,000 kilometers of pipelines distributed across two islands, gas gathering infrastructure, the distribution infrastructure and an ability to deliver gas to petrochemical and LNG plants (four on the island), various power plants and light manufacturing industries. We also extract liquids from the natural gas and provide another source of local as well as export revenue.”

— “I do think there are opportunities for Suriname to consider, given the amount of liquids and wet gas supply as well.”

— “Natural gas is still critical as a bridging fuel and as part of the global energy transition taking place. There is still a window of opportunity that must be looked at carefully by Suriname. I think there is a huge potential for Suriname to develop its gas economy.”

— “A sector approach and understanding of gas demand strategy is important. [What’s important to understand] is how Suriname can maximize the value of each molecule of gas that can spur long-term investment and economic growth?”

— “The future combination of hydro power and natural gas could give Suriname a competitive advantage in creating green products.”

— “Proper gas infrastructure planning is critical, both upstream offshore and onshore as well as midstream and downstream.”