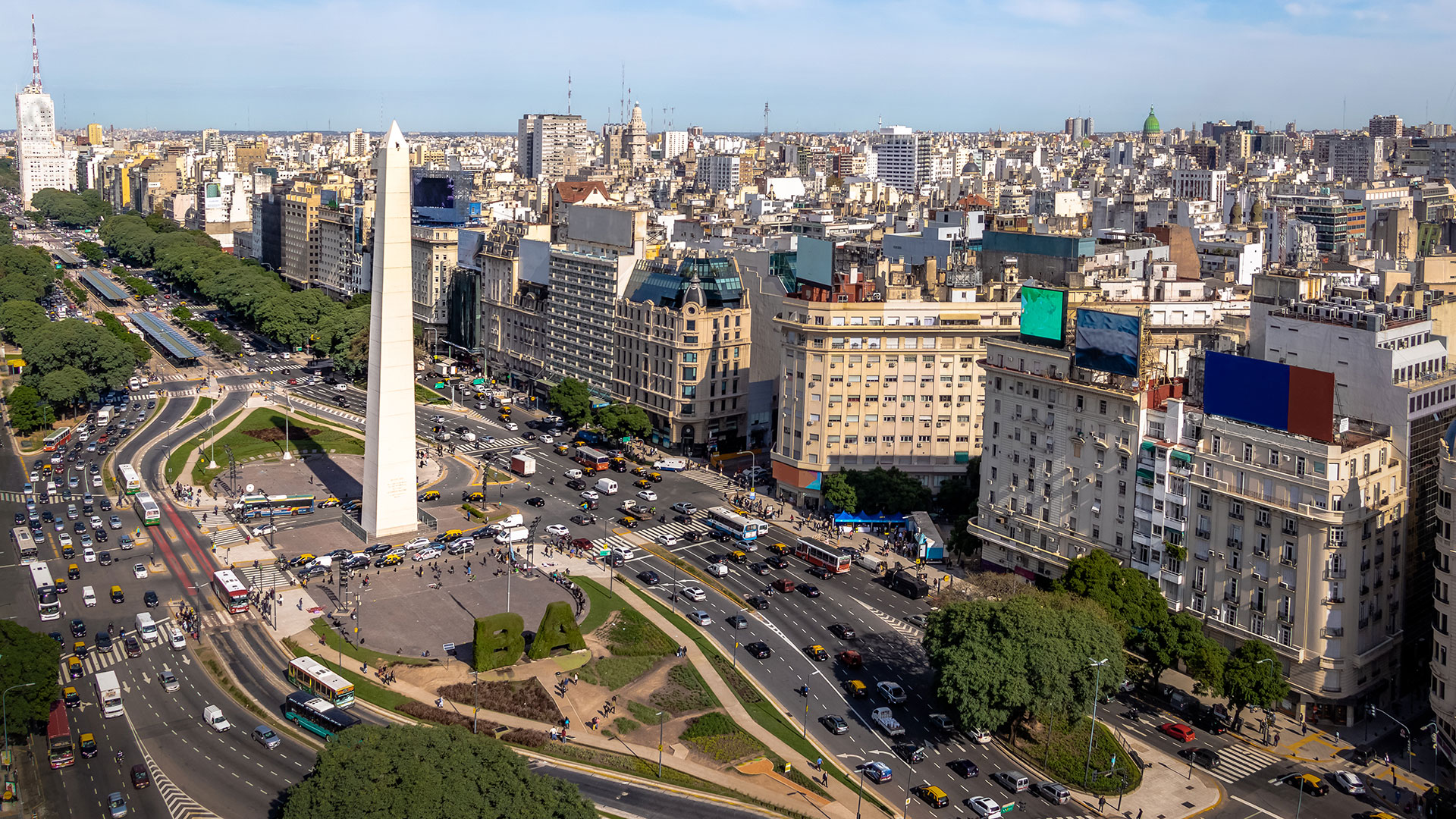 — Heard on the Street: Independent economists in Argentina are saying on local television and radio broadcasts that the country’s inflation in Mar. 2022 will likely exceed 6%.

— Ecuador started production at its first well in the Ishpingo field, which is part of Block 43-ITT, the country’s Ministry of Energy and Non-Renewable Natural Resources (MERNNR) announced 13 Apr. 2022 in an official stmt.

— EAI Short Takeaway: US sanctions imposed on Venezuela and PDVSA have only worsened living conditions for the majority of Venezuelan citizens and spurred a continuous exodus of people (around 6mn citizens have fled in as many years). Energy Analytics Institute (EAI) believes sanctions on individuals in Venezuela have only meant that corrupt money stays in country and gets pumped backed into the economy. While positive it is still counter to sanctions goals to bring down the gov’t or bring about political change. It just means the sanctioned individuals don’t have assets in Miami or wherever and 4 yrs on has been a foreign policy failure for the us.