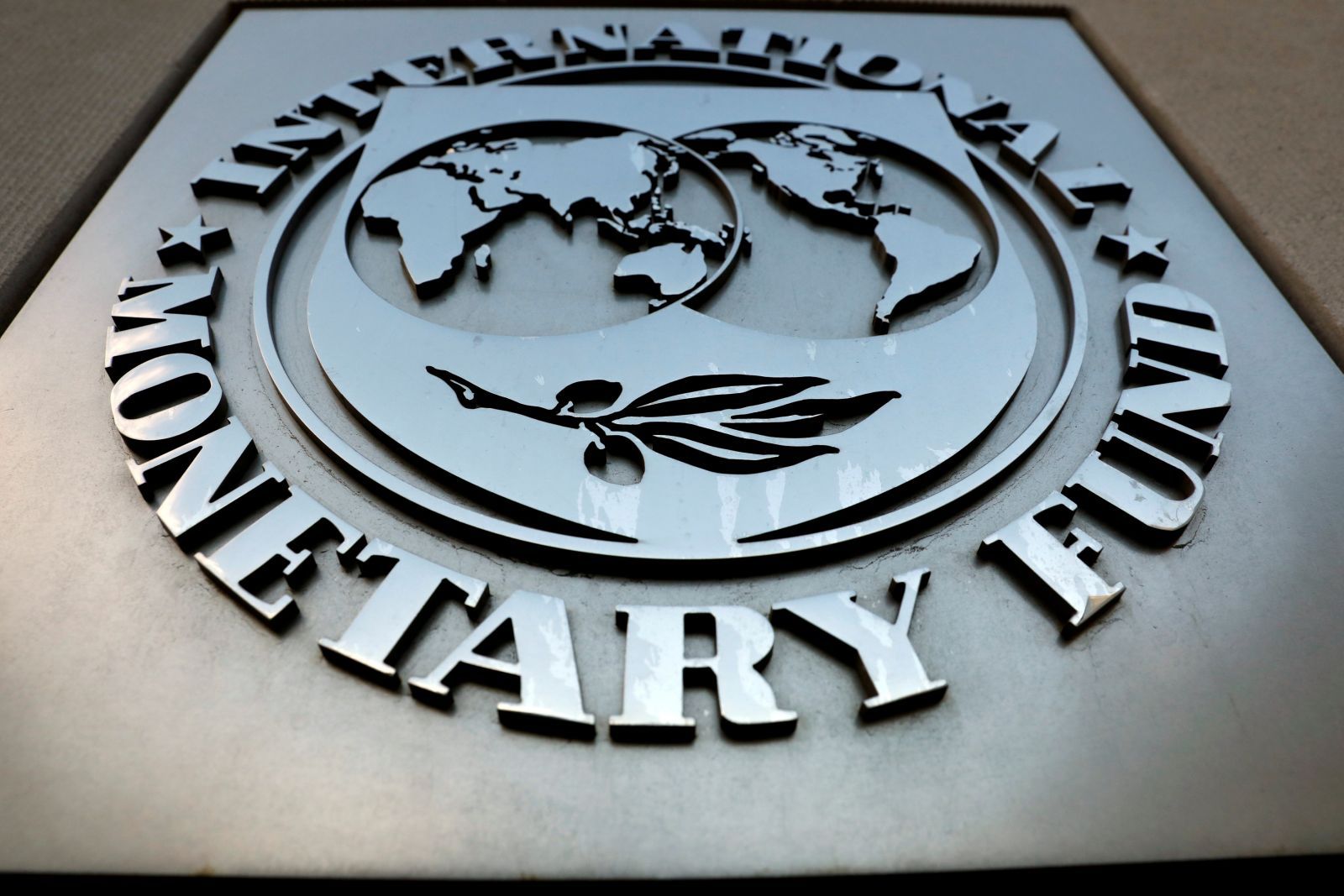 (IMF, 22.Dec.2022) — Climate change is an environmental issue. It’s also clearly an economic issue, and at the heart of the economics of climate change is energy security.

The ripple effects of climate change and the impacts of energy security washed across the global economy throughout 2022, leaving few safe harbors from the climate-related economic storm that’s still brewing.

In China’s Sichuan province, power shortages due to the worst heat in six decades forced manufacturers to close factories that produce everything from aircraft parts to electronics, including semiconductors, solar panels, and batteries.

In Pakistan, electricity shortages tied to extreme heat prompted authorities to impose load-shedding blackouts, leaving textile manufacturing plants and consumers alike in the dark for as long as 16 hours a day. That was before the flooding that killed more than 1,100, left a third of the country underwater, and caused more than $10bn in economic damage.

In the United States, the state of California—the world’s fifth-biggest economy—asked consumers and businesses to conserve energy or face rolling blackouts amid record-breaking heat.

And of course Europe is still learning the hard way what happens to an economy tethered and dependent on fossil fuels, especially when supplies are controlled by a Russian dictator. During a record summer heat wave that caused crops and worker productivity to wither, electricity prices in Britain were up fivefold from a year earlier, in large part because of its reliance on power plants fueled by foreign natural gas.

Of course, energy insecurity—and the economic calamities it causes—is but one of myriad side effects of climate change that are hitting our pocketbooks.

Globally, food prices hit record highs in 2022 as crop yields plummeted and livestock died due to drought, flooding, extreme heat, and the war in Ukraine.

In the United States, which in 2020 and 2021 experienced the most costly climate disasters in the world, homeowners insurance rates rose by nearly 50 percent over a decade’s time. In some fire- and hurricane-prone parts of the country, it’s now impossible to buy property insurance.

Climate-related disasters are taxing federal and state governments—and in turn, taxpayers—in other ways too.

In the United States alone, climate-related disasters cost more than $150bn in 2021—up nearly 50 percent from the previous year. By the end of the century, these costs are projected to reach as much as $500bn annually.

From gas to renewables

If there is good news, it is that policymakers and the public alike are finally paying attention now that climate change is a pocketbook issue.

Europe, hit squarely and sharply in the wallet by Russia’s control of natural gas supplies and its invasion of Ukraine, moved early—and smartly. The European Commission’s REPowerEU initiative is designed to end the European Union’s dependence on fossil fuels, including natural gas from Russia. Under the plan, the EU will increase renewable energy supplies to 45 percent by 2030, in part by investing €300 billion in new wind, solar, and other sources.

That’s not enough, but it’s a start. Especially in record heat waves or the depths of winter storms, nothing improves energy security like producing it at home. And there’s no cheaper source of fuel than the sun and the wind. As EU President Ursula von der Leyen put it in a speech in August, Russia’s influence on global fossil fuel markets is a huge problem but just part of the problem of an outdated energy market. “Ending our dependency on Russian fossil fuels is only the first step,” she said at the Bled Strategic Forum in Slovenia. “The skyrocketing electricity prices are now exposing, for different reasons, the limitations of our current electricity market design. It was developed under completely different circumstances and for completely different purposes. It is no longer fit for purpose.”

In Asia, China now leads the world in renewable energy production, producing more than twice as much clean energy in 2020 as the United States. In 2021, it invested the equivalent of $380bn in clean energy—more than any country by far. China is still operating and expanding coal-fired power plants, but President Xi Jinping has pledged that 25 percent of the country’s energy will come from renewables by 2030.

The United States is also finally beginning to catch up with other countries. After years of backsliding under the previous administration, President Joe Biden and Congress enacted in August the most sweeping climate and clean energy policy in US history. The aptly named Inflation Reduction Act is as much about the economy as it is the environment.

Under the law, the United States will invest $370bn in clean energy, including extending and expanding tax credits for renewable energy, clean vehicles, and energy efficiency. It will also create major new sources for funding clean energy innovation. The law includes $27bn for a new green bank and authorizes up to $350bn in new U.S. Department of Energy loans and loan guarantees—the same type of loan program that jump-started Tesla and the electric vehicle industry and led to dramatic price declines in the cost of solar and wind power.

What the United States and other governments now realize is that thanks to previous policies and the advance of technology, solar and wind are the cheapest sources of power available in most parts of the world. Electric vehicles are cheaper to operate, especially when gas prices soar. Energy-efficient products—LED lighting, high-efficiency heat pumps and hot water heaters, and better windows and insulation—can save consumers and businesses money with every monthly power bill. And making clean energy at home, from fuel that’s free for the taking, makes a nation more secure.

Currently, clean energy and transportation employ about 3.2 million Americans, according to research from the nonpartisan business group Environmental Entrepreneurs. The Biden administration’s Inflation Reduction Act is expected to create an additional 1.5 million jobs, labor unions predict.  Last year, the fastest-growing jobs in clean energy were in electric vehicles, where jobs soared by 26 percent.

Along with creating jobs, shifting to renewables will reduce costs for consumers and businesses alike by making more energy-efficiency programs available to more people.

Last, it will help blunt the growing economic costs of climate disasters by reducing carbon emissions. In the United States, the Inflation Reduction Act is expected to cut US carbon emissions 40 percent by 2030. In turn, that is expected to cut the costs of climate change nearly $2tn by 2050, according to the Office of Management and Budget. Of course, none of this will happen overnight. Passing legislation, while tough, is only the first step. Implementing new laws can be even harder.

By Bob Keefe, executive director of the nonpartisan business group Environmental Entrepreneurs and author of Climatenomics: