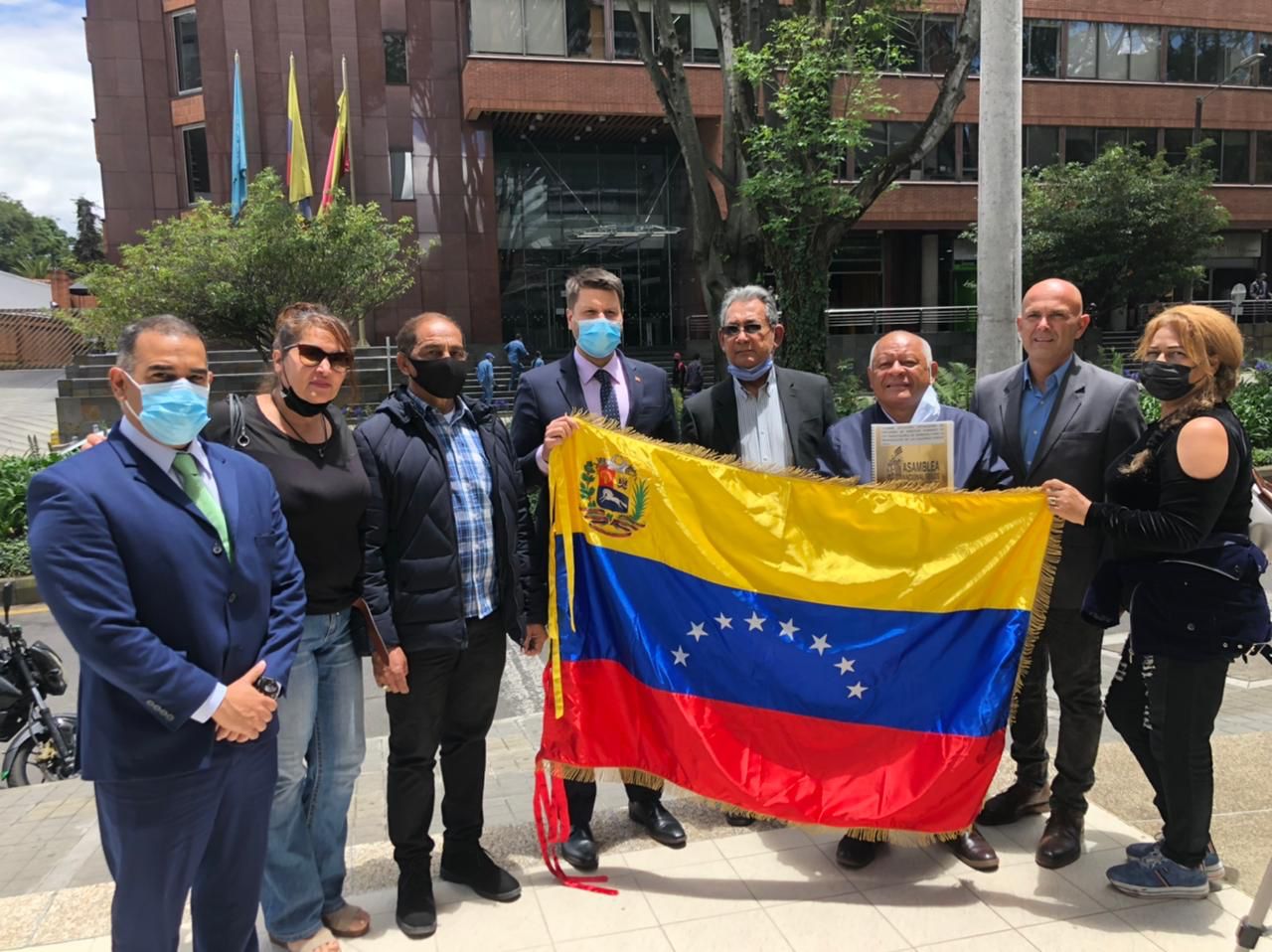 — Petrobras’ wholly-owned subsidiary Petrobras Global Finance B.V. (PGF) concluded on 29 Sep. 2021 settlement of the early redemption of the 4.375% Global Notes and 4.25% Global Notes, both maturing in 2021, the state oil co. said 29 Sep. in an official stmt. The total amount of the redemption was around $1.3bn, excluding accrued and unpaid interest on the principal amount of the notes, considering the exchange ratio of $1.1717/€ for the euro securities.

— A $175mn SDR allocation from the IMF boosted foreign currency reserves, which reached $610mn in Aug. 2021, the highest level since May 2018, wrote Caribbean economist Marla Dukharan in her September “Caribbean Monthly Economic Report.”

— The Charge d’Affaires to the Venezuelan Embassy in Colombia, Eduardo Battistini accompanied members of the National Assembly of Workers to deliver a document to the UN that provides evidence of the various violations of labor rights in Venezuela against more than 150 workers, the embassy announced 30 Sep. 2021 in an official stmt.

— A number of workers were arbitrarily detained at Venezuela’s Punta Cardón refinery located within the Paraguaná Refining Center. The workers were handcuffed and taken from their workplaces and homes, oil union official Ivan Freites told Energy Analytics Institute (EAI).