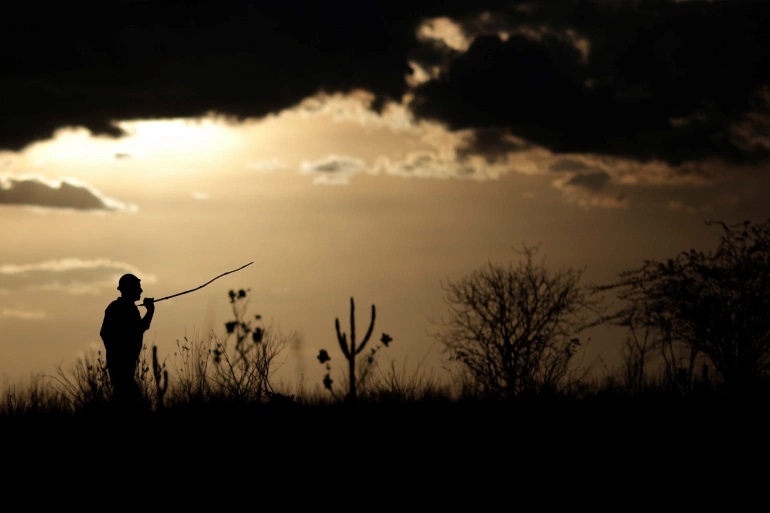 In a televised national address on Tuesday, preempting the nightly news, Albuquerque said the crisis had deepened, with water reserves at hydropower plants already at their lowest level in 91 years of records.

“Today I return to inform you that our hydro-energy conditions have worsened,” Albuquerque said. “The rainy season in the south was worse than expected. As a result, the reservoirs of our hydroelectric power plants in the southeast and midwest suffered a greater reduction than expected.”

He said that because of the drought, Brazil had lost hydropower output equal to the energy consumed by the city of Rio de Janeiro in five months. Hydropower is the largest source of energy in Brazil.

Emphasising that Brazilians must do everything possible to reduce energy usage to alleviate the crisis, Albuquerque said federal government agencies had been directed to cut electricity consumption by 20 percent.

Earlier in the day, the ministry announced that the government would raise energy prices due to the drought, with affected consumers paying an average of 6.78 percent more for electricity starting September 1. Regulators have already raised prices multiple times due to the drought. The country has had to import electricity from its neighbours and boost power generation at plants burning fossil fuels, which is more costly, Albuquerque said.

The ministry also said that it had approved incentives for consumers to voluntarily reduce their energy consumption.

Albuquerque appealed to Brazilians to make better use of natural light rather than electric lights and cut back on the use of electric showers, air conditioners and clothing irons.