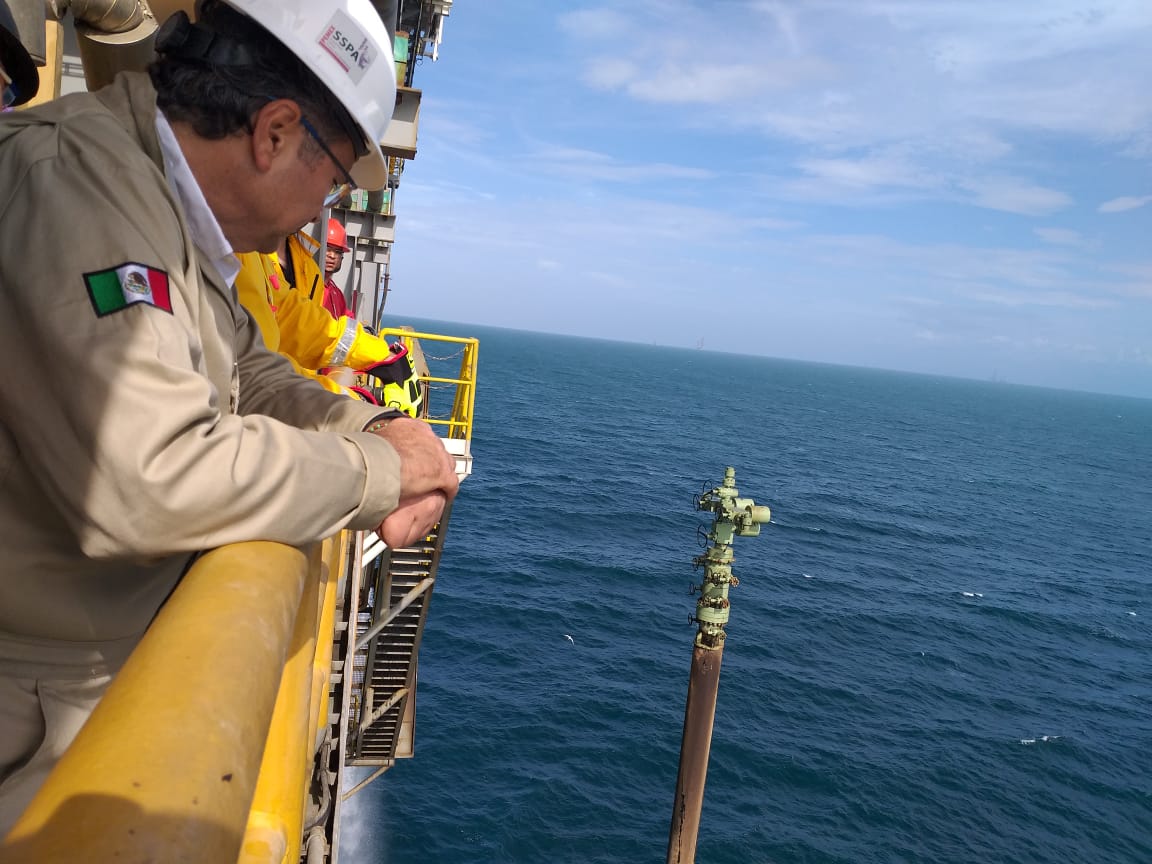 (Reuters, 1.Jul.2021) — Brazil is growing its marine fuel oil exports to Asia’s lucrative premium hubs, where rules mandating lower sulphur content have been squeezing out most of its Latin American peers, according to sources and data.

The International Maritime Organization‘s (IMO) rules slash the target sulphur content in marine fuels to 0.5% from 3.5%. This has been a boon for Latin America’s few sweet crude producers, especially Brazil, whose resulting fuel oil mostly meets the standard with little need of blending, attracting firm demand and prices.

Brazil’s state-controlled energy company Petrobras (PETR4.SA) has changed its trading strategy to take advantage of the market shift. It said it sent three quarters of its fuel oil exports to Singapore in the first quarter, and expects premium prices for low-sulphur fuel oil to persist for years.

Petrobras told Reuters it has moved away from long- and short-term contracts serving large industrial consumers in the Caribbean, Europe and Asia to mostly spot contracts aimed at customers willing to pay more for last-minute cargoes.

In contrast, heavy sour oil producers like Mexico and Venezuela that did not invest enough in refinery adjustments to cut sulphur content, must now offer significant price discounts or turn to markets such as China and the Middle East where dirtier fuel oil is traded.

“Brazil was able to fill in the space they left behind”, said Marcelo De Assis, head of Latin America Upstream Research at Wood Mackenzie.

A record average of about 129,000 barrels per day (bpd) of Brazilian LSFO arrived in Asia in 2020, data intelligence firm Kpler said. Half of that volume passed through Singapore, the Enterprise Singapore data showed.

Brazil’s LSFO this year is trading at a 15% premium over Brent crude , a person with knowledge of deals said.

Argentina’s sweet fuel oil has also seen firm sales with Puerto Rico and Singapore absorbing most of the volume the nation can export, according to data and sources.

Under the new rules, HSFO’s share of the global bunkering market tumbled to less than 20% early in 2020. It has recently recovered to about 25% as more ships in the global fleet are equipped with scrubbers to clean up emissions. That has given spot sales opportunities to suppliers such as Mexico.

Mexico’s push to produce more motor fuels at its refineries has swelled its surplus of residual fuel oil. Mexico boosted fuel oil sales to the United States by 40% to 79,100 bpd in the first five months of 2021, according to Refinitiv Eikon data.

Still, Mexico accumulated an excess, so it is now offering about 20% of its exports to Asia, sometimes at deep discounts, according to sources and data from Mexican state oil company Pemex (PEMX.UL) .

The discount in Asia for Mexican fuel oil has grown as wide as $3 per barrel below Singapore HSFO this year from $1.30 per barrel last year, a source with knowledge of spot deals said.

Pemex did not respond to a request for comment. A source at Pemex shrugged off the Asian discounts and said the company was focused on North America. “We are having good sales to the United States.”

Mexico’s fuel oil is mostly indexed to the U.S. Gulf Coast marker, which in the first quarter averaged $52.77 per barrel.

The remaining Latin American fuel oil exporters, especially Venezuela, have been displaced from Asia’s premium hubs to markets where the most polluting fuel oil is traded.

Historically the biggest regional residual fuel provider to Asia, Venezuela has not officially exported a single barrel to Singapore since 2019 due to U.S. sanctions and outdated refineries no longer capable of coping with regulatory changes.

Venezuelan state oil company PDVSA (PDVSA.UL) did not respond to a request for comment.

Since 2020, PDVSA has been sending HSFO to China, often after trans-shipment in Malaysia, and Fujairah in the United Arab Emirates, according to tanker tracking and company data.

“They still sell it. People forget that there is a market for dirtier fuel oil,” a trader involved in sales said.