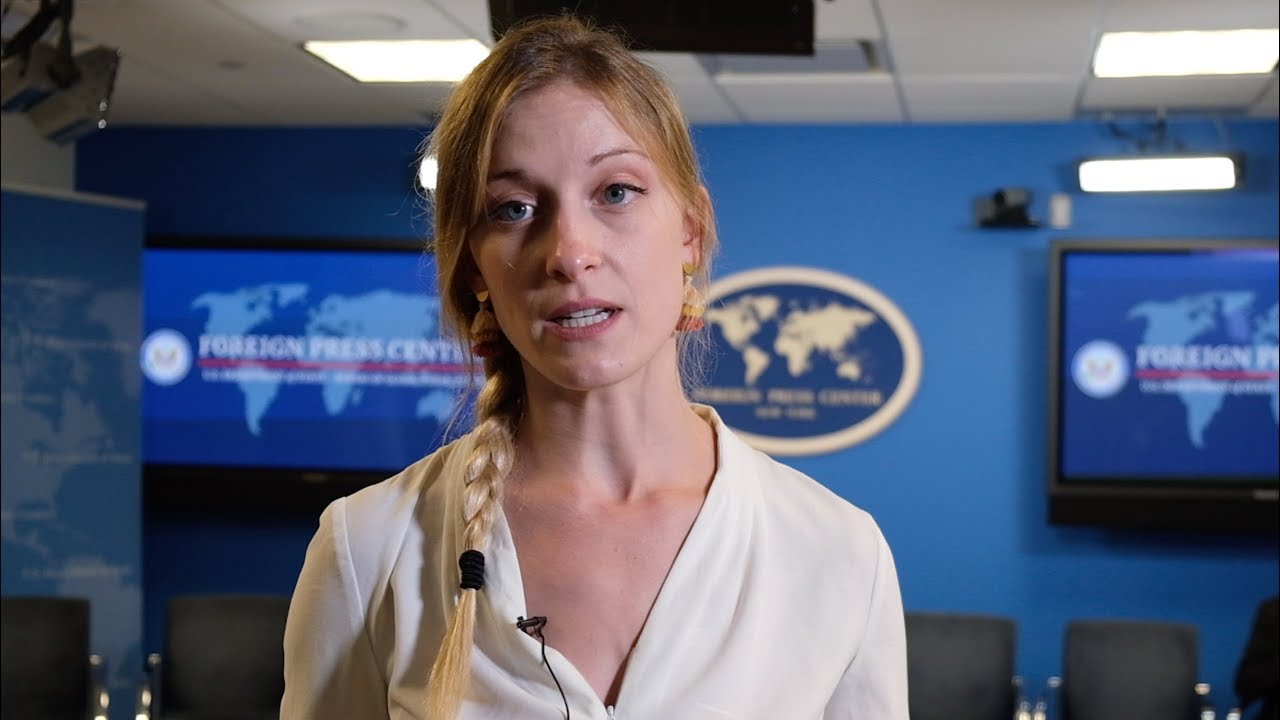 (Argus, 16.Apr.2020) — The US is rethinking the premise behind its earlier decision to allow Chevron and other US and international firms to continue their presence in Venezuela, as it steps up the pressure of sanctions designed to force Venezuelan president Nicolas Maduro to step down.

Chevron and European oil companies have until now been exempted from the US oil sanctions imposed in January 2019, allowing them to continue operations in Venezuela and lift crude cargoes from joint venture operations with state-owned PdV. The exemptions have come with strict conditions meant to prevent foreign oil companies from providing direct funding to PdV or the Maduro government. The latest authorization for Chevron and US oil service companies to operate in Venezuela expires on 22 April.

“As we have seen shifts in how the Maduro regime is operating, we also have to consider how our sanctions policy meets the new demands,” deputy assistant secretary of state Carrie Filipetti said today. The US administration previously justified the exemptions by noting that the continued presence of PdV joint venture partners does not provide direct material support to the government. But the US is starting to consider whether any company exempted from sanctions is involved “in anything that is helping the Maduro regime even if it is not providing direct income,” Filipetti said during an online discussion hosted by Washington-based Heritage Foundation. “Part of what we started to think through is not just direct material support, but also indirect material support to the regime.”

The administration has yet to make a decision on whether to renew or alter the authorizations granted to Chevron and other US firms. Washington has signaled since February it plans to escalate sanctions to force out Maduro in favor of a transition government culminating in a presidential election. Last month, the US administration laid out a transition roadmap that would gradually dismantle the sanctions in tandem with steps toward democracy. Maduro has rejected the latest US overture.

In a statement today, Chevron reiterated its compliance with sanctions and focus on operational safety and social programs. “We remain hopeful that General License 8E will be renewed to continue our long constructive history in the country,” Chevron said, referring to its sanctions waiver.

The instability facing global oil markets because of collapsing demand spawned by the coronavirus pandemic is adding new dimensions to the shift in the US administration’s approach toward the Opec country.

The US justified previous waiver extensions on the need to preserve Venezuela’s oil industry for a future democratic government. Supporters of further extensions also argued that forcing Chevron to leave Venezuela would allow Caracas to nationalize more US assets and potentially hand them to Russian or Chinese state-controlled companies. US sanctions imposed in February and March have forced Russian state-controlled Rosneft to transfer its Venezuela oil assets to an unnamed entity owned by the Russian government.

A potential takeover of Chevron’s Venezuela oil assets by a Russian company looks less likely given “the lack of ability to really sell all this oil because of US sanctions combined with low oil pricing,” Filipetti said.

Another US official said last week Washington was less keen to ringfence Venezuela’s oil sector to underpin the country’s economic recovery, in part because PdV is likely to face steep competition from lower-priced global competitors.

The US-backed political opposition’s economic reconstruction plans for Venezuela are anchored on a full-scale opening of the oil industry.