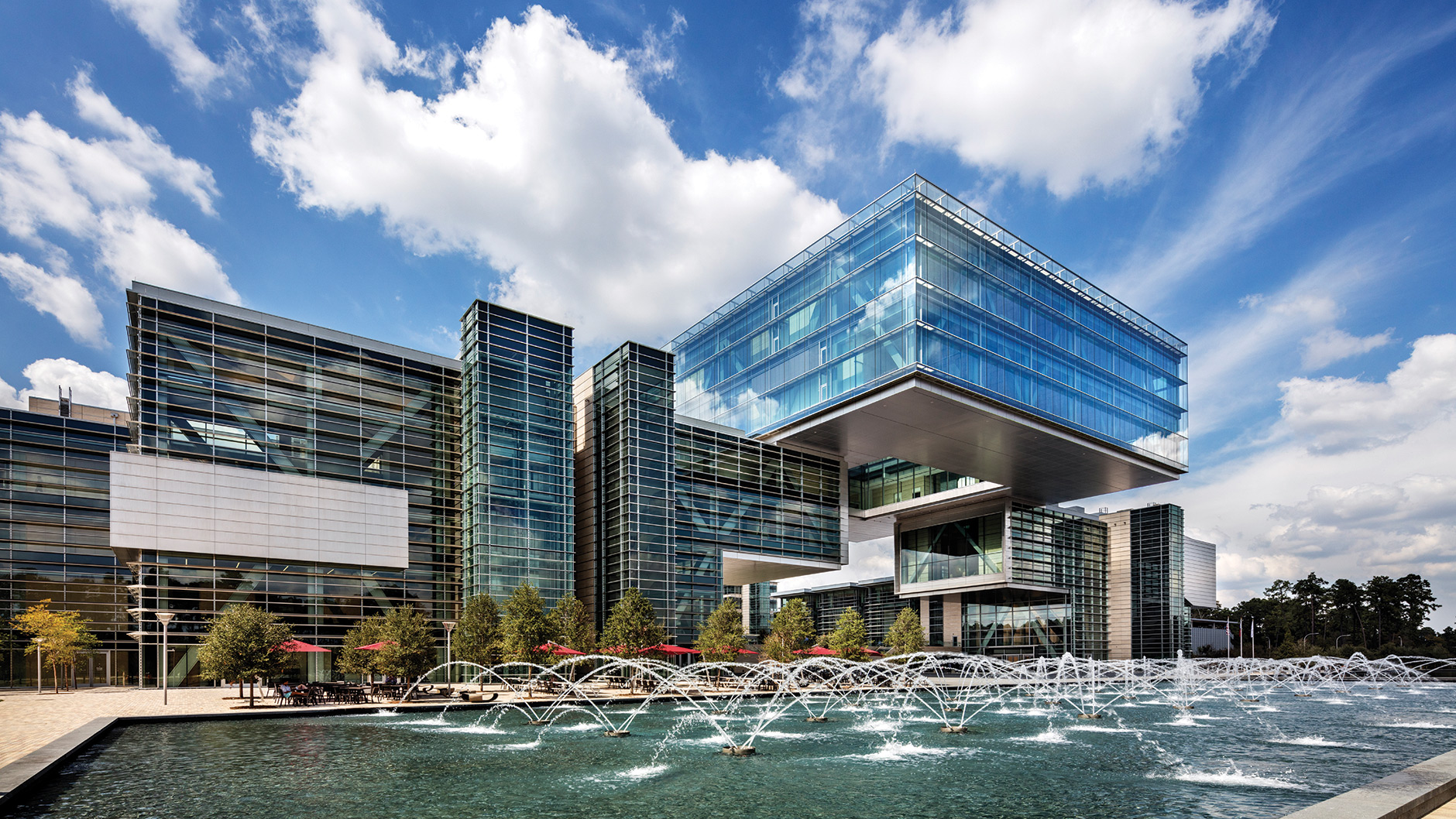 (Reuters, 20.Sep.2022) — Exxon Mobil Corp. is uncertain whether it will bid for new offshore areas Guyana wants to explore, a person close to the matter said, as the oil major ramps up production faster than expected and the South American country wrestles with fixing terms of new oil leases.

An Exxon-led consortium discovered oil in the deep waters off Guyana’s coast, launched first production in 2019 and now controls all output in the tiny nation. Those finds have turned Guyana into an emerging oil power with an estimated 11 Bbbl of recoverable oil discovered so far.

But Guyana, which lacks the financial power to develop its natural resources by itself, has struggled to decide how to distribute oil properties outside of Exxon’s blocks. It has postponed a possible auction initially targeted for this month to late this year.

Exxon has told the government it will wait for the economic terms to before deciding if it wants to expands its acreage, the person said.

“Exxon continues to evaluate a wide range of global exploration opportunities, focusing our investments in advantaged assets,” spokesperson Meghan Macdonald said in a response to questions.

Exxon and partners Hess Corp. and CNOOC Ltd. in recent weeks raised production for a second time this year. The group pumped a daily record of 390,000 boe/d on Aug. 10, after optimizing its Liza Destiny unit, according to the Ministry of Natural Resources.

While Guyana is looking to dilute Exxon’s power over production and wants more favorable contract terms, vice president Bharrat Jagdeo said earlier this year it may consider allowing Exxon and its partners into new acreage if they accelerated investment plans.

Guyana has been deciding whether to hold an auction for unassigned exploration areas, or to recruit a national oil company for a partnership that could produce oil from the new properties, Jagdeo said.

The country is crafting terms of a new production sharing agreement (PSA) for E&P rights aiming at providing “more economic benefits for the nation,” the resources ministry said on Sept. 18 on a statement.

The new PSA would apply to an auction “the government intends to host in the last quarter of this year,” the ministry said. It did not say when the new terms would be released but stressed they will not replace Exxon’s current deal.

Exxon’s 2016 contract signed by a previous government has been criticized as unfavorable to the country. Guyana currently keeps less than 15% of the oil proceeds with the Exxon’s consortium keeping the rest while also paying for costs of building the country’s oil infrastructure.