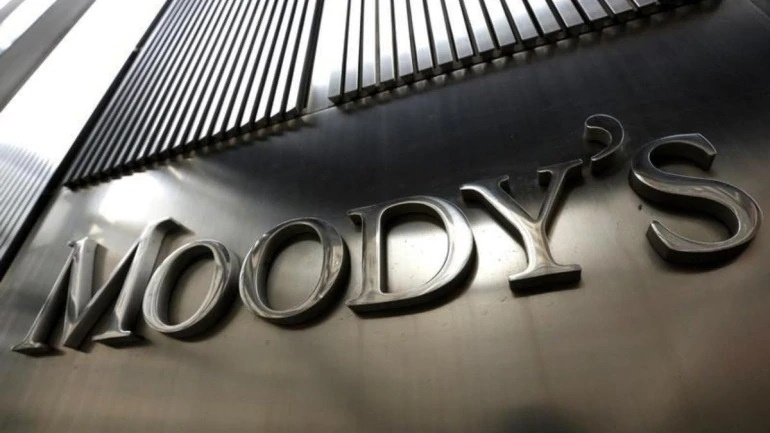 The change in the outlook to stable reflects an improvement in Ultrapar’s capital structure following a reduction in its debt balance and the expectation of improving EBITDA generation in 2022 and 2023. By year-end 2022 Moody’s expects Ultrapar to reach a gross leverage of 3.3x compared to 3.4x in the LTM ended June 2022. Moody’s believes the changes in management, undertaken since late in 2021, will allow Ipiranga to improve its competitive position and return to a higher level of profitability. Ipiranga is Ultrapar’s main subsidiary, responsible for 64% of total EBITDA in 2021, focused on the fuel distribution business. Ultrapar’s Ba1 ratings reflect the company’s stable cash flow and leading positions in different segments in Brazil: fuel and liquefied petroleum gas distribution and storage of liquid bulk. Liquidity is also adequate.

As of June 2022, Ultrapar had BRL6.1bn in cash and cash equivalents, compared with BRL3.7bn in short-term debt maturities (including operating leases). Ultrapar pre-paid $600mn in bonds after having received the first installment for the sale of Oxiteno S.A. (a chemical company with operations in Brazil, United States, Mexico, and other countries) which was executed in April 2022 for a total of $1.3bn, equivalent to BRL6.3bn at the time. Although the sale reduces Ultrapar business diversification, proceeds from the divestment were used to reduce debt and adequate its capital structure to the cash generation capacity of the remaining assets. Debt balance between December 2021 and June 2022 reduced from BRL17.7bn to BRL14.5bn. Ultrapar still expects to receive a second installment of $150mn for the sale of Oxiteno in April 2024. In August 2022 Ultrapar received BRL372mn for the sale of Extrafarma and it will receive another two parcels of BRL183mn each in 2023 and 2024.Ultrapar ratings are constrained by its revenue concentration on the core fuel distribution segment.

The company also has a history of growth via M&A which could pressure credit metrics periodically and include execution risk. An uneven execution lead to a gradual reduction in margins since 2018 and a sustained high gross leverage in the same period. But, following its divestment program, Moody’s expects the company to sustain a gross leverage below 4.0x. Like other fuel distributors in Brazil, Ultrapar has a dependency on a few key suppliers for raw materials with Petroleo Brasileiro S.A. (Petrobras) (Ba1 stable) being responsible for the bulk of its fuel supply. In June 2021, Moody’s-adjusted gross leverage was 3.4x. Starting on the Q4 2021 Ultrapar has reported Oxiteno and Extrafarma as assets for sale – carved-out from its financial statements. Moody’s Adjusted EBITDA margin was 2.5% in 2021, in line with 2020, and 3.7% in the first half of 2022. Moody’s expects margins to remain above 3.0% in the next 12 to 18 months for the full year based on increasing fuel sales, higher fuel prices and favored by efficiency gains on its fuel distribution operations, when compared to 2021.Ultrapar’s stable outlook incorporates Moody’s expectation that liquidity will remain adequate, and leverage will reduce in the next 12 to 18 months. It also incorporates that any asset acquisition or shareholder distribution will be prudently managed as not to deteriorate the company`s liquidity and downward trend for leverage metrics.

An upgrade of Ultrapar’s rating is unlikely in the near term. Ultrapar would need to diversify its business profile by reducing the concentration in the fuel distribution business, increase its operating margin, reduce its gross leverage, and maintain its strong liquidity profile.A downgrade of the government of Brazil’s rating (Ba2 stable) could trigger a downgrade of Ultrapar’s ratings. Quantitatively, a downgrade could occur if there is a deterioration in the group’s liquidity, accompanied by the following: (i) Leverage (debt/EBITDA) remaining above 4.0x without prospects of deleveraging in the near term; (ii) Interest coverage (EBIT/interest expense) remaining below 2.5x for a prolonged period, and (iii) Retained Cash Flow/Net Debt remaining below 20% for a prolonged period.