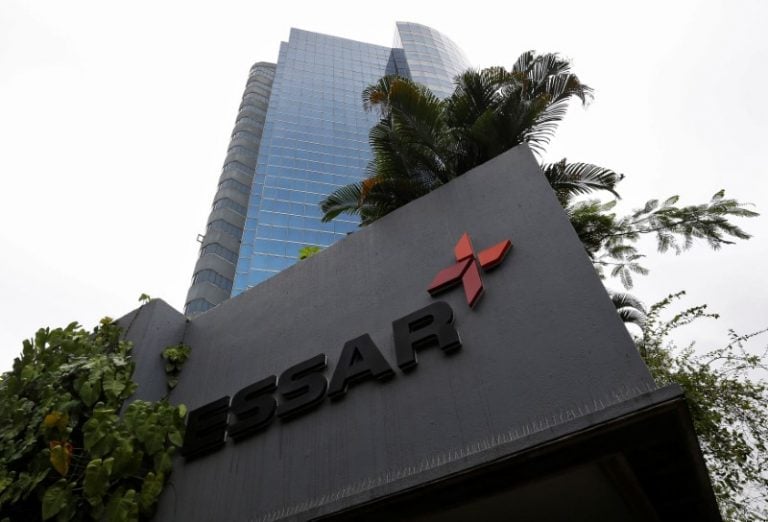 The deal also envisages a 50-50 Joint Venture partnership, for building a 4 MTPA LNG terminal at Hazira, Gujarat, between Essar and Arcelor Mittal.

Mr Prashant Ruia, Director, Essar Capital, said, “Essar is now repositioned for growth and resurgence. After consolidating our businesses over the last 4 years, we have now entered the next growth phase focused on helping build a sustainable energy future that will impact lives and livelihoods for a greener world.”

With this deal, Essar will conclude its planned asset monetisation programme and complete the debt repayment plan of $25bn (₹2,00,000 crore) with the Indian banking sector being almost fully repaid. Essar’s aggregate revenues will stand at c.US$15bn (~₹1.2 lakh core) and an AUM (Asset Under Management) of c.US$8bn (₹64,000 crore) comprising of various assets spread across India and overseas.

By monetizing assets in a planned and strategic manner, that were built with earlier technologies over the last several years, Essar is now poised to reinvest in new assets with the latest, more efficient and ESG-compliant technologies to last the next several decades.

Essar has planned significant investments in its core sectors of Energy, Infrastructure, Metals & Mining and Technology & Services. While ongoing businesses will provide operational stability, our renewed focus will be to Transition existing assets to Green and invest in sector-transforming clean businesses around the investment themes of Decarbonisation and Digitisation.

The closing of the M&A deal is subject to completion of certain corporate and regulatory approvals applicable for respective assets.