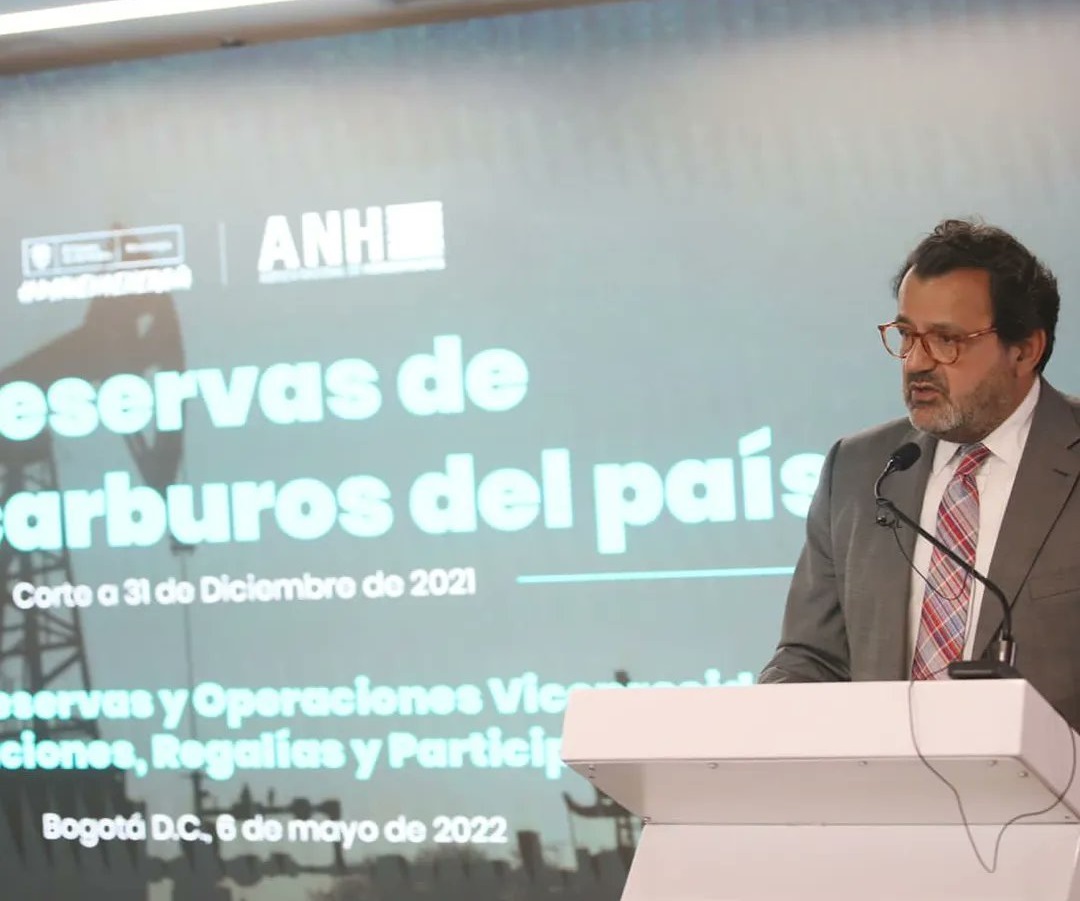 — JD Martin President and CEO Greg Baker revealed industry veteran Allen Austin has joined the co. effective 6 Jun. 2022. In a newly created role, as the VP of Renewable Energy and E-mobility division, Allen will lead efforts to deliver sustainability solutions to current and future customers, partners and stakeholders, the co. announced 10 May 2022 in an official stmt.

— Energy Analytics Institute (EAI) Quick Takeaway: While we applaud efforts from Colombia’s ANH and Mines and Energy Ministry and their joint efforts to re-engage oil and gas companies around exploration and other efforts, which resulted in small increases in both oil and gas reserves in 2021 compared to 2020, we are still worried about the lack of potential in Colombia as easily observed in its small Probable and Possible categories. If offshore gas exploration being pursued by Ecopetrol, Shell Colombia and Petrobras doesn’t turn up sizable gas reserves and fracking onshore is not allowed to move forward, Colombia could seriously face energy issues in the next 10 yrs despite its recent and aggressive push into the renewables space.