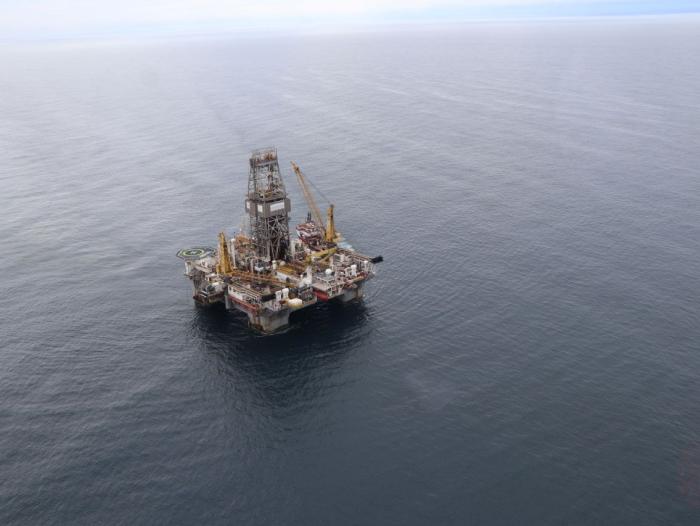 Uchuva-1 will test the hydrocarbon structure located offshore La Guajira and investigate exploration potential in a new area, Bogotá-based Ecopetrol announced 4 May 2022 in an official statement.

The well is being drilled using a semi-submersible platform and is located nearly 80km from the Chuchupa gas field. Uchuva-1 is situated in water depths of 837m and located 32km from the coastal Palomino municipality in La Guajira Department, Ecopetrol said.

Colombia now has two high-profile wells drilling offshore its Caribbean coast. The Gorgon-2 well was spud in late March 2022 by Ecopetrol and Shell Colombia and is chasing gas potential that could be north of 6-7 trillion cubic feet (Tcf), according to Ecopetrol’s President Felipe Bayón. This well combined with Uchuva-1 have potential to significantly change Colombia’s reserves and production profiles.

Colombia, which lacks the potential of its resource-rich neighbor Venezuela, continues to confront headwinds to significantly boost oil and gas reserves and production, which could run out in a little less than a decade considering current run rates.