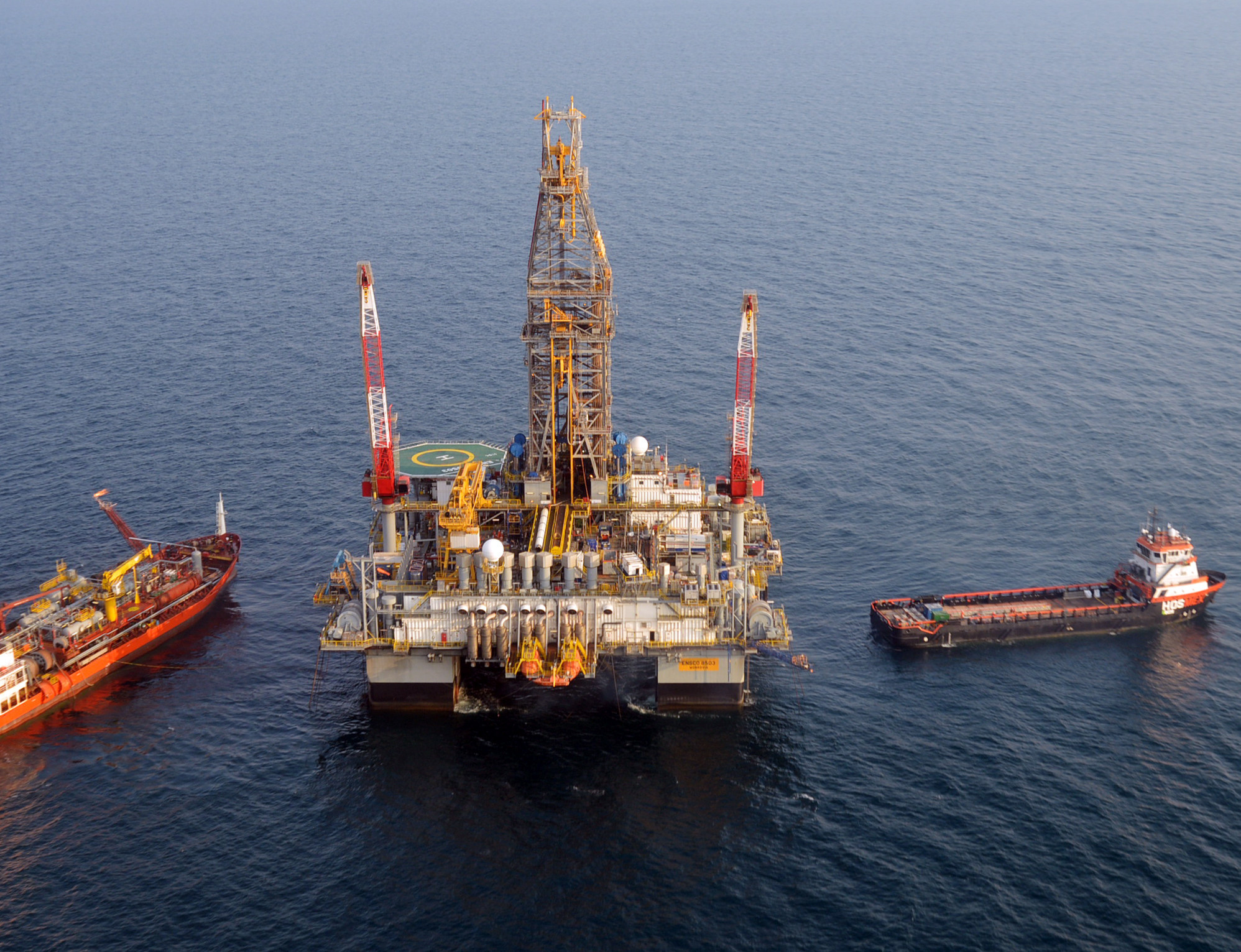 (Talos, 4.May.2022) — Talos Energy Inc. (NYSE: TALO) announced its operational and financial results for the first quarter of 2022 and the increase of its borrowing base under the company’s reserves-based lending (“RBL”) credit facility as part of its semi-annual redetermination process.

President and Chief Executive Officer Timothy S. Duncan commented: “We continue to believe Talos is one of the most compelling investment opportunities in the energy sector. In the first quarter of 2022 we generated over $92 million of free cash flow before working capital, despite unplanned third-party downtime and hedge losses. We continued to outperform our plan in the Upstream business while also significantly expanding our Carbon Capture venture. This strong performance contributed to our broader debt reduction priority, which has now reduced net debt by over $160 million in the last four quarters, allowing us to advance toward our de-leveraging goal of around 1.0x by year end 2022, if not sooner.”

Duncan continued: “On the operations front, we expect activity for our capital investment program to increase in late summer as we initiate our operated deepwater rig program. During the quarter we extended the contract for that rig into 2023, adding three additional operations to secure availability for our 2023 open water campaign, which reflects our strong conviction in our inventory of subsea tieback opportunities. We will execute a series of projects that we believe can add material reserves and production in 2023 and 2024. It was also a busy quarter for our growing CCS business. Not only did we move into two new markets in the Mississippi River and Corpus Christi industrial corridors, we also partnered with critical midstream infrastructure providers in each area to provide what we believe to be the best end-to-end CO2 transportation and storage solution for future customers. Separately, we are excited to expand our Bayou Bend CCS project with the addition of Chevron to the partnership, which adds a significant partner committed to low-carbon investments and increases the potential impact this CCS hub can have. We are proud of our accomplishments in the quarter and hope to maintain the positive momentum for the remainder of 2022.”

Pompano Platform Rig Program: Activities related to the platform rig program at the Pompano field provided approximately 2.4 MBoe/d of incremental average production in March following first oil during the quarter. Talos spud the Seville exploitation well in late March 2022 and expects first production in the third quarter of 2022 if successful.

Operated Deepwater Rig Program: In the first quarter, Talos extended its contract for the Seadrill Sevan Louisiana by adding three additional consecutive rig operations, currently scheduled for early 2023. The Company expects the program to execute a total of six straight operated projects beginning in the second half of 2022 through the first half of 2023. The addition of the operations provides Talos with significant operational synergies that could reduce the total number of days required to drill and complete these projects if successful. Delivery of the rig is scheduled for early third quarter of 2022. These projects include three high-impact subsea tie-back projects with pre-drill resource estimates of 10-30 gross million barrels of oil equivalent gross per project.

Non-Operated Deepwater Rig Program: The company separately expects to participate in three non-operated deepwater wells, all subsea tiebacks to existing infrastructure, with working interest ranges between 10-25%. Among these projects is the appraisal of the 2021 Puma West discovery, which is set to spud in the second half of 2022.

Zama: Talos received the final Unitization Resolution (UR) from Mexico’s Ministry of Energy (SENER) regarding the development of the Zama field in offshore Mexico, affirming the appointment of Petróleos Mexicanos (Pemex) as operator of the unit. Talos will maintain a 17.35% participating interest in the Zama field, and the company anticipates submission of a Unit Development Plan for approval by the working interest partners, a critical step before the parties can make an FID in 2023.

HP-1 Dry Dock and Second Quarter 2022 Planned Downtime: Talos expects to begin the dry-dock maintenance process for its HP-1 floating production unit during the month of June, which will defer production from the company’s Tornado and Phoenix fields for approximately 45-60 days. In addition to the HP-1 dry-dock, Talos expects other planned events to impact second quarter 2022 production. All of these events were already accounted for in the company’s annual guidance and are not incremental. Total planned downtime in the second quarter of 2022 is expected to be approximately 4.5 – 5.0 MBoe/d, as compared to a normalized quarterly production.

Production for the quarter was 63.2 MBoe/d net, inclusive of unplanned downtime of 4.7 MBoe/d net.

Capital expenditures for the quarter, including plugging and abandonment activities, totaled $84.7 million.

The following table reflects contracted volumes and weighted average prices the Company will receive under the terms of its derivative contracts as of 4 May 2022 and includes contracts entered into after 31 March 2022:

Talos will host a conference call, which will be broadcast live over the internet, on Thursday, 5 May 2022 at 10:00 AM Eastern Time (9:00 AM Central Time). Listeners can access the conference call through a webcast link on the Company’s website at: https://www.talosenergy.com/investors. Alternatively, the conference call can be accessed by dialing (888) 348-8927 (US toll free), (855) 669-9657 (Canada toll-free) or (412) 902-4263 (international). Please dial in approximately 15 minutes before the teleconference is scheduled to begin and ask to be joined into the Talos Energy call. A replay of the call will be available one hour after the conclusion of the conference until May 12, 2022 and can be accessed by dialing (877) 344-7529 and using access code 6364444.