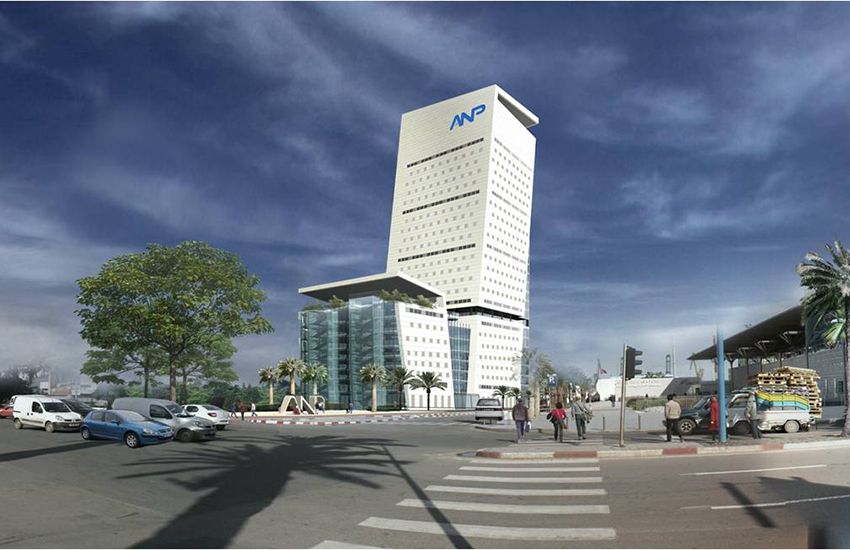 The blocks were won with an offer of $140mn Brazilian reais, which includes a minimum exploration commitment that consists of acquiring seismic on the blocks.

With this deal, Ecopetrol’s presence in Brazil is expanded to 12 blocks across the Santos and Ceará basins, which include the Gato do Mato discovery. The deal is in line with Ecopetrol’s upstream growth plans abroad, which include pursuing opportunities where the company already has a presence such as offshore Brazil, Mexico and the US.