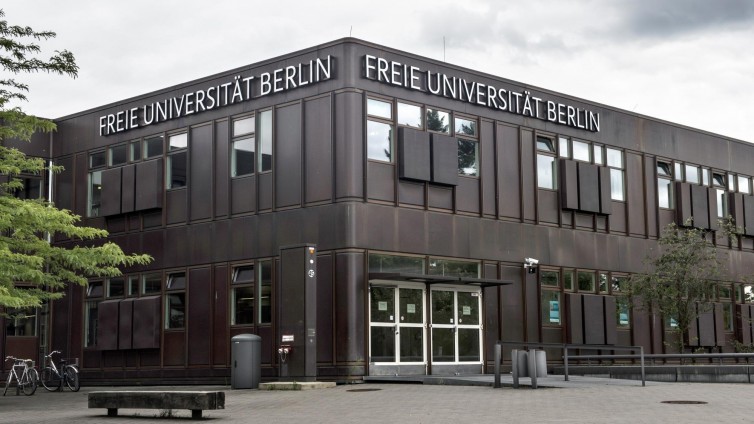 (Energy Analytics Institute, 13.Feb.2021) — China and Russia continue to push around their might in Venezuela. Thomas O’Donnell with the Hertie School of Governance & Freie Universität-Berlin weighs in briefly here.

Energy Analytics Institute: What might China and Russia be willing to do this year to assist Venezuela’s President Nicolas Maduro?

Thomas O’Donnell, PhD: Beijing’s original (and perhaps still) plan for Venezuela was deep vertical integration mirroring PDVSA-Citgo Petroleum: new Faja upgraders, a pipeline to Colombia’s Pacific coast, dedicated ships, dedicated domestic Chinese refineries, etc. All very rational and lucrative for both sides. China became alarmed with Hugo Chavez’ unreliability and incompetence within a few years and with Maduro’s incapacity to reform within a year or so. The entire “oil-for-loans” history was a fallback strategy for Beijing – at least secure an oil stream with minimized risk. I have no doubt the Chinese Communist Party wants a new Caracas regime it can work with.

However, abandoning the Chavistas to Washington would send a signal to the elites of all other undemocratic regimes counting on Beijing’s support. Its Belt and Road “partner” elites would immediately discount Beijing’s security guarantees. This was precisely the Great-Power curse the US faced in Vietnam War: continuing to support a worthless ally to keep credibility with other allies.

The [Joe] Biden administration needs to either understand this and find a way to allow China and Russia to appear to not have abandoned their Chavista clients, while actually doing so for the sake of future business opportunities in Venezuela, or to semi-forcibly push Maduro out, simultaneously gaining a larger victory, diminishing Beijing and Moscow’s Great-Power credibility everywhere.

Russia needs a revenue stream from its Venezuelan oil trade to finance its support for Chavismo. If Biden et al can make this relationship too costly, still Russia will not simply abandon Maduro’s regime, as it is an important bridgehead for Russian influence and credibility throughout Latin America. Any perception of backing down would damage Putin’s credibility with all his many client leaderships in Latin America and elsewhere. However, Moscow would ultimately be forced to back down if coordinated international negotiations combined with severe external pressure and especially determined stripping away of the regime’s domestic allies were pursued in a more sophisticated manner than the furtive, superficial efforts of the past four years. The US has a unique capacity, with regional allies, to do this stripping away.