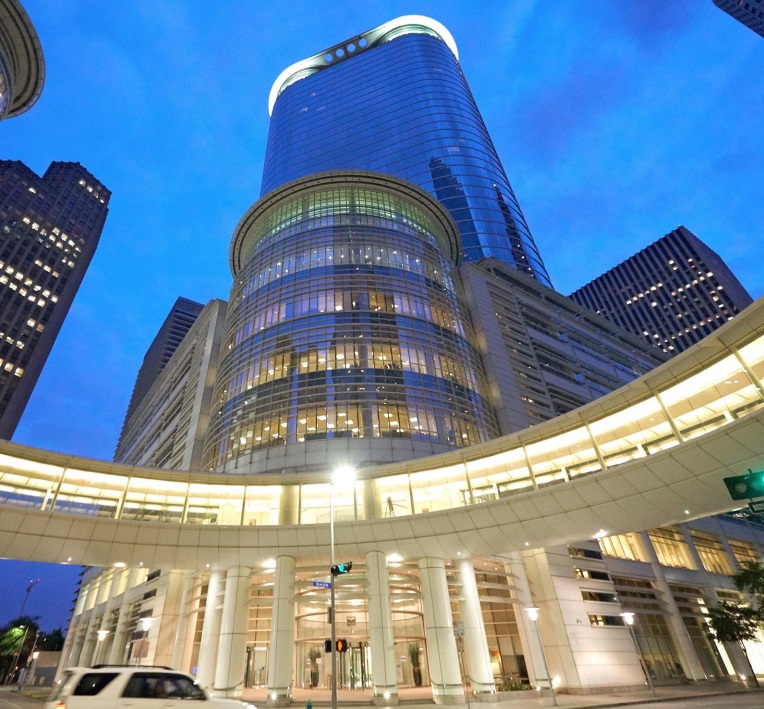 The decision grants broader rights for the last big U.S. oil company still operating in U.S.-sanctioned Venezuela. However, it restricts any cash payments to Venezuela, which could reduce the oil available to export.

The U.S. authorization “brings added transparency to the Venezuelan oil sector” and allows Chevron to benefit from sales of “oil that is currently being produced” by its joint ventures with PDVSA, the California-based company said in a statement.

Following oil sanctions on Venezuela in 2019, Chevron received an exemption to trade its Venezuelan crude to recoup pending debts. But those privileges were suspended a year later. Chevron’s four PDVSA joint ventures produced about 200,000 barrels per day of crude oil and exported the crude around the world prior to the sanctions.

The United States issued the license on the same day that Venezuela and opposition leaders began a political dialogue in Mexico City by agreeing to ask the United Nations to oversee a fund providing food, healthcare and infrastructure to Venezuelans.

Terms bar Chevron from helping the OPEC member develop new oilfields but provides a way for the company to recoup some of the billions of dollars owed by PDVSA through the oil sales. It also allows the U.S. company to import supplies to help process the country’s crude oil into exportable grades.

Spokespeople for the four, only two of which still have equipment in the country, did not immediately respond to requests for comment, or had no immediate comment.

The United States, which first levied sanctions on PDVSA in 2017, said it reserved the right to rescind or revoke the license at any time. A spokesperson insisted the authorization was not a response to this year’s sharp rise in energy prices.

“This action reflects longstanding U.S. policy to provide targeted sanctions relief based on concrete steps that alleviate the suffering of the Venezuelan people and support the restoration of democracy,” the U.S. Treasury Department said in a statement.

The United States over the years has increased sanctions on Venezuela, seeking to oust socialist President Nicolas Maduro over his 2018 reelection, which was not recognized by the west. Maduro has clung to power with the help of PDVSA, Russia and Iran.

Maduro has gained new clout with the rise of leftist leaders in Latin America and a fractured opposition struggling from a lack of funds, and with leaders exiled or imprisoned.

U.S. officials traveled to Caracas this year and held talks that led to the release of seven Americans held in Venezuelan jails in return for the release of two relatives of Maduro held on drug convictions.

The authorization provides limited new supplies of crude to a market struggling to replace Russian barrels shunned by Western buyers over its invasion of Ukraine. Chevron and other U.S. oil refiners could benefit from supplies of Venezuela’s heavy crude flowing to their U.S. Gulf Coast processing plants.

Analysts cautioned that Maduro is likely to bristle at license restrictions, including the lack of cash payments that his administration sought.

The authorization bans any payment of oil royalties and taxes to the Venezuelan government, or in-kind payments to PDVSA. It also bars Chevron from transactions with Russian-controlled companies operating in Venezuela.

Terms will “require significant reporting by Chevron on financial operations of their joint ventures to ensure transparency,” a U.S. official said, adding that other sanctions on Venezuela and its officials remain in place.

“There is not a big incentive in the short term” for Venezuela, said Francisco Monaldi, an expert on Latin American energy policy at Rice University‘s Baker Institute for Public Policy. Terms could be relaxed over time, he added.

“We’ll see how Maduro’s government reacts to it and how many cargoes will be assigned to Chevron after,” Monaldi said.

The United States earlier this year began considering Chevron’s request to expand operations with more urgency as Washington sought oil to replace supplies hit by sanctions on Russia over its invasion of Ukraine and more recently as OPEC cut its output.

Venezuela holds about 300 billion barrels of oil reserves, the world’s largest, but has been unable to hit its production targets due to underinvestment, poor maintenance, lack of supplies and U.S. sanctions.