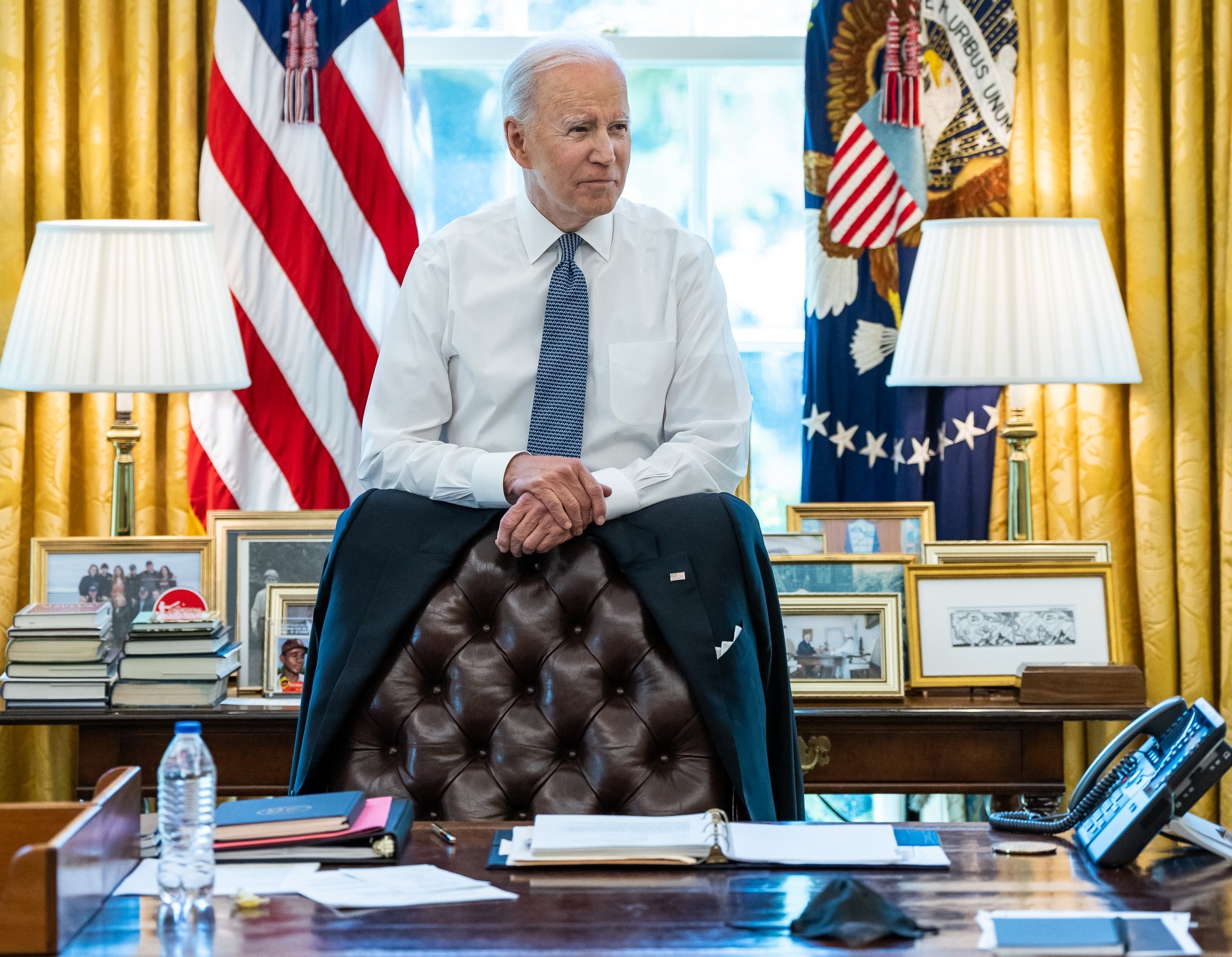 (Rystad, 24.Oct.2022) — As the supply side of the oil business continues to tighten globally, calls within the US to ease sanctions on what was once one of Latin America’s largest oil producers continue to gain traction. The Biden administration has been putting out smoke signals to the wider market with increasing frequency that it’s ready to do business with the Chavistas in Venezuela, in some form or fashion. The general outlines of the deal involve Chevron being allowed to resume exports of oil from Venezuela in exchange for Maduro coming to an agreement with the opposition on several issues like participation in ‘free and fair’ elections and resolving the humanitarian crisis that has caused six million or more Venezuelans to flee their country.

The Biden administration’s aims are twofold. The first issue deals with immigration. Colombia and Ecuador are presumably reaching their limit on the number of Venezuelan refugees they can absorb, and now the humanitarian crisis is beginning to manifest itself on the US border. The second aspect is related to oil. The administration seems to be looking for any port in a global supply crunch storm. With OPEC announcing a further two million barrel per day cut coming up, and no end in sight to the war in Ukraine and subsequent sanctioning of Russian barrels, Biden believes he needs to find more foreign supply. Venezuelan heavy crude was once a mainstay of Gulf Coast refiners. Before the Trump administration sanctions were put in place the US was importing somewhere in the order of 700kbd from the Chavistas.

The Trump sanctions crippled the industry in Venezuela. Without access to diluent like naphtha or condensate blends PdVSA and their partners can’t bring the Orinoco Belt heavy crude to market, and production has suffered tremendously. The problem is, even with access to diluent, production can’t increase that much without massive amount of capex being dumped into the country to refurbish all the degradation that has taken place over the last decade. If Chevron were to be allowed to operate again in Venezuela the corresponding production bump would likely only be around 100kbd, which translates to 1% of the US total daily demand. Even if all sanctions were lifted, there is a natural ceiling of about 1mmbd of production in Venezuela that couldn’t be surpassed without massive foreign direct investment into infrastructure such as upgraders and the like.

But doing business with the Maduro regime, which the US Department of Justice describes as a mafia, is tricky. Chevron has a legacy position in the country, dating back to the 1920s and the discovery of the Boscan Field. By allowing them to resume operations that would mean that their partner PdVSA, the national oil company of Venezuela, would also see some monetary benefit. There are proposals that the money allocated to PdVSA could be held in some type of escrow account or used to pay down debt that the NOC owes to Chevron. Considering how cash hungry the Chavistas are at this point it seems unlikely that Maduro would go for this type of arrangement.

It’s worth noting that Maduro himself is currently under a four-count superseding indictment in the Southern District of New York for corruption and narco-terrorism, amongst other things. Cutting deals for oil with a narco-terrorist kleptocrat is of course nothing new for the United States, but it would be new for the Biden administration, and he could lose some moral high-ground on both the governance and climate fronts by doing so. The question for his administration is whether the risk is worth the reward.