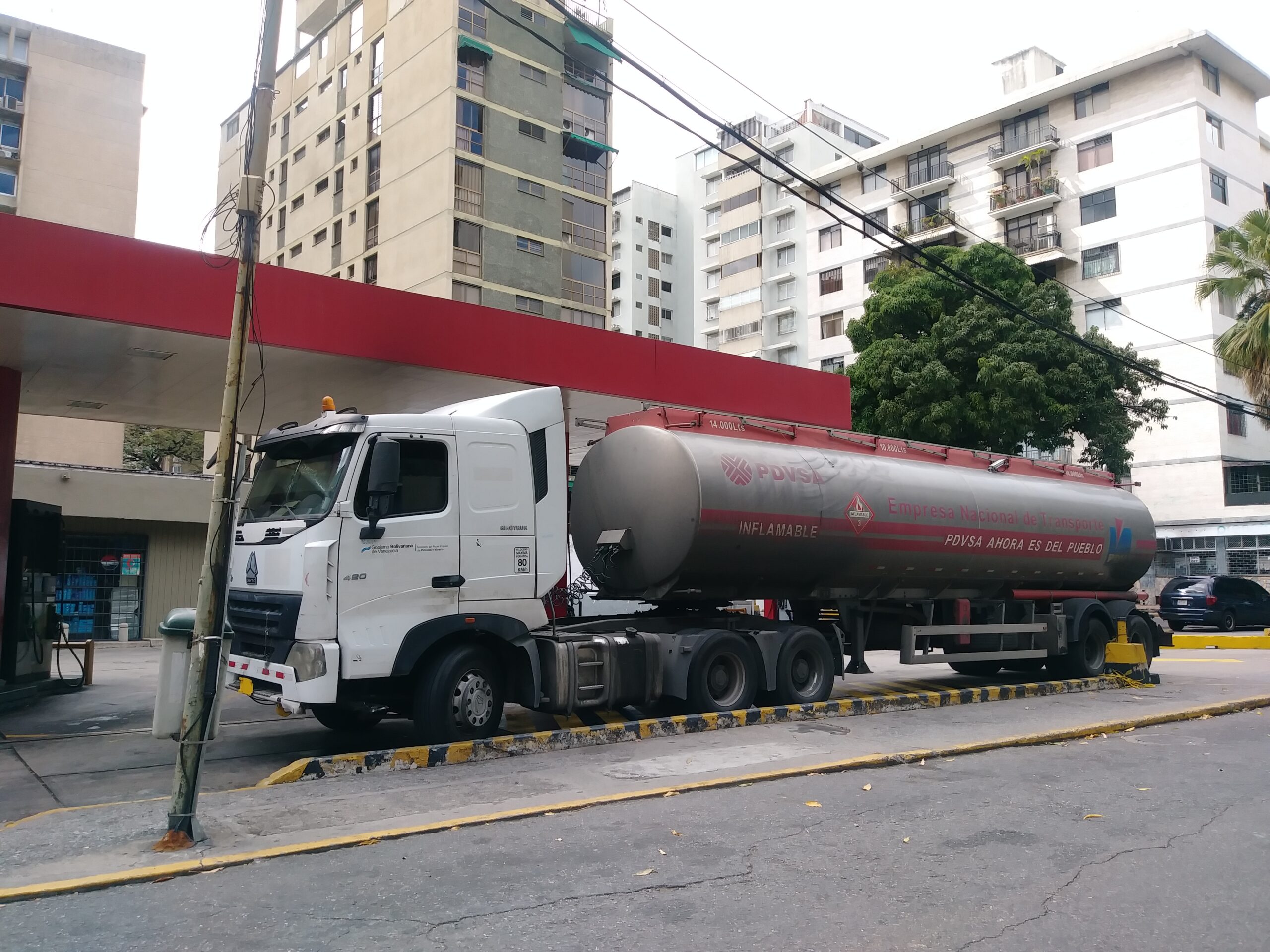 (Reuters, 30.May.2022) — Venezuela’s state-run PDVSA has ordered over a hundred stations to begin selling diesel in dollars, reducing a subsidy that had allowed truckers and public transportation drivers to fill their tanks almost for free, according to documents and sources.

Venezuela had set a diesel retail price of $0.50 per liter in late 2021 for some stations but a parallel system in local currency continued working, allowing most drivers to access the subsidy.

In recent weeks, however, long lines of trucks and buses looking to fill up their tanks at domestic prices led PDVSA to expand the number of stations charging fuel in dollars.

A global tightness in the offer of diesel is pushing prices up and threatening supply during the coming peak demand season in several countries across the Americas.

The new dollar-denominated diesel price was communicated by PDVSA to stations this month, according to a copy of one of the letters seen by Reuters and dated May 26.

“From now on, diesel will be sold at the same price as gasoline,” a person who received one of the letters said.

PDVSA and Venezuela’s oil ministry did not immediately reply to requests for comment.

A prohibition on fuel supplies to Venezuela as part of U.S. sanctions on PDVSA, as well as decades of poor maintenance and underinvestment at its refining network, are making it hard for the company to meet demand for gasoline, diesel and cooking gas, which is returning to pre-pandemic levels.

In 2020, amid days-long lines for fuel, President Nicolas Maduro’s government authorized about 200 stations of the country’s 1,500 to sell gasoline in dollars. The number of retailers charging dollars has increased since.

Meanwhile, as the diesel subsidy has not been completely withdrawn, lines in the stations that still charge in local currency are getting longer.

“Truckers that want to arrive quickly will have to pay dollars,” the source said.

Reporting by Mircely Guanipa in Punto Fijo and Tibisay Romero in Valencia, Editing by Rosalba O’Brien