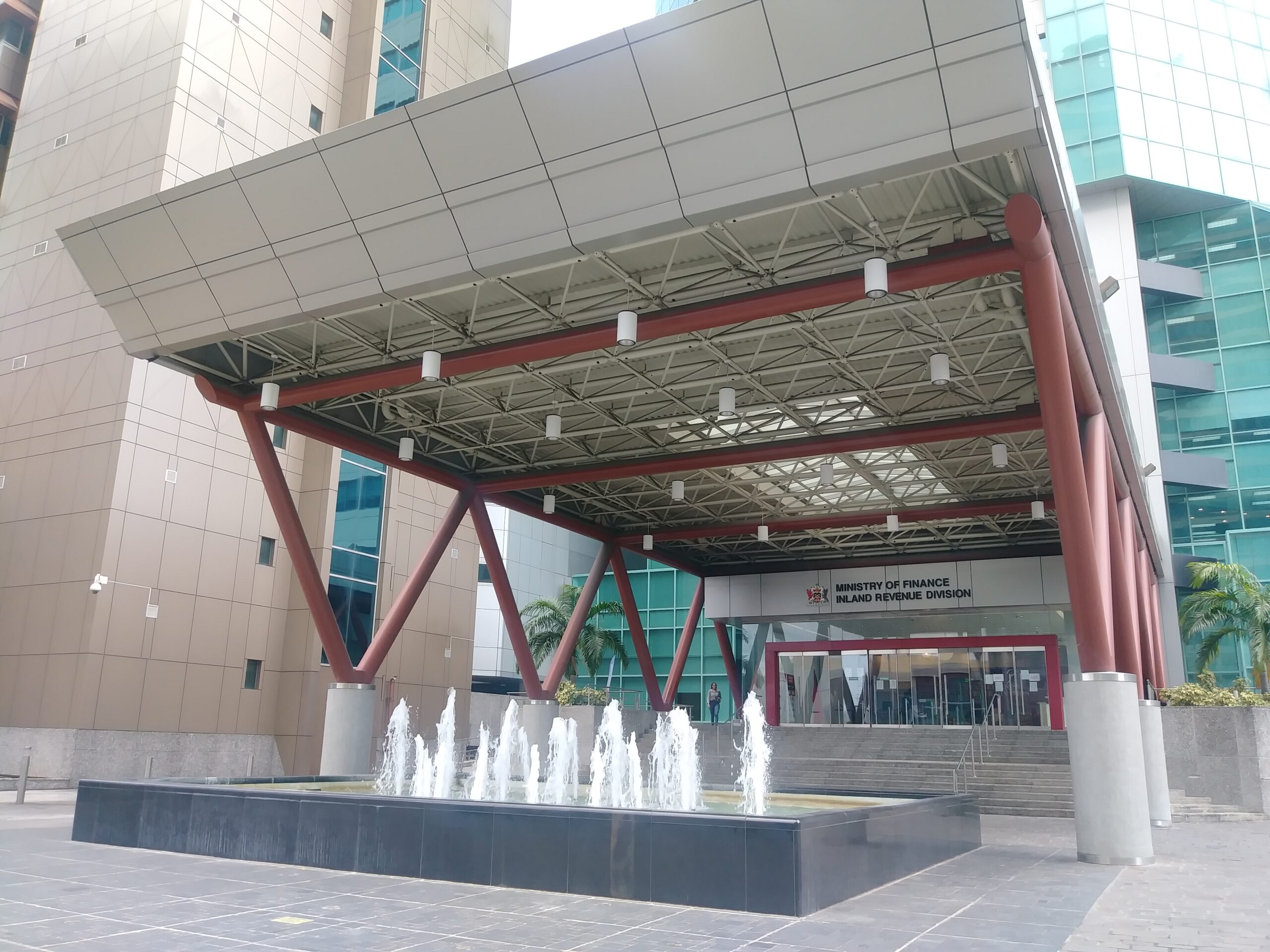 (Energy Analytics Institute, 12.Apr.2022) — Energy briefs including Trinidad and Tobago’s Finance Minister Colm Imbert commented 12 Apr. 2022 on Twitter about the twin-island country’s fuel subsidy; NewGold announcing plans to release its 1Q:22 financial results; Citgo Petroleum confirming the departure of Luis Giusti Lugo from its Board of Directors; a look back at the game changing short report “Big Oil: Down and ‘Almost’ Out of Venezuela’s Faja;” and Talos Energy Inc. (NYSE: TALO) announcing that its CEO Timothy S. Duncan will participate in a one-on-one fireside chat with Jeff Robertson of Water Tower Research later this week.

— Trinidad and Tobago’s Finance Minister Colm Imbert commented 12 Apr. 2022 on Twitter about the twin-island country’s fuel subsidy. “The $2 billion fuel subsidy is not income. It is an unbudgeted additional expense. If we have to spend an additional unbudgeted $2 billion in 2022 on this, the real question is – what existing areas of expenditure would the government have to reduce to make up that additional $2 billion expense?” Imbert continued: “gasoline is purchased by countries at an ex-refinery price, based on the cost of acquiring and processing oil. It costs us in Trinidad and Tobago $7 billion a year to purchase fuel, which is sold to motorists for $5 billion. The $2 billion difference is paid by taxpayers, which could be used for many other purposes.”

— HDF acquired 70% of KGL’s NewGen project, the first industrial project to produce carbon-free hydrogen from a mix of renewable and energy efficient-sourced power in Trinidad.

— Citgo Petroleum confirmed w/ Energy Analytics Institute (EAI) that “Mr. Giusti is no longer a member of the Citgo Board of Directors,” in an emailed response to questions about the executive, without providing further details.

— Talos Energy Inc. (NYSE: TALO) announced 12 Apr. 2022 in an official stmt that Timothy S. Duncan will participate in a 1-on-1 fireside chat w/ Jeff Robertson of Water Tower Research. The chat will be broadcast virtually on 14 Apr. 2022 at 9am Central Time and will focus on the co.’s strategy and conventional offshore business model, capital allocation, 2022 plans and rapidly growing carbon capture and sequestration (CCS) business.

— Shell will support Crowley’s development of lower-emissions solutions for a shoreside charging station at the Port of San Diego, where Crowley’s eWolf, the first all-electric US ship assist tug, will begin service in 2023.