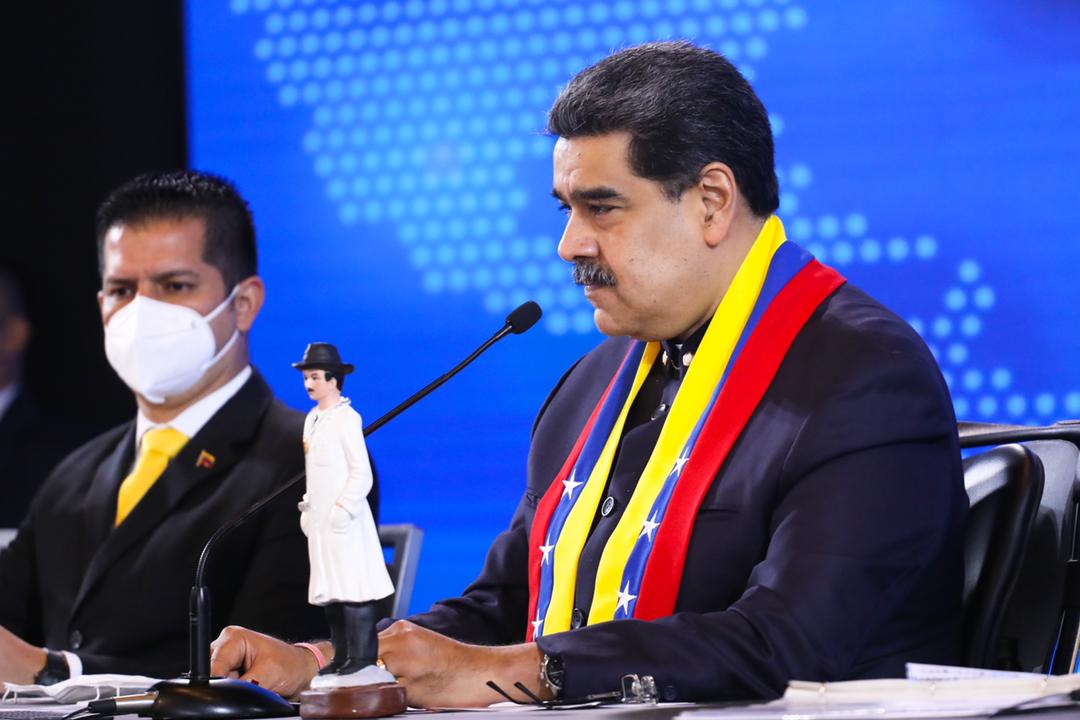 (Energy Analytics Institute, 10.Mar.2022) — Energy briefs including Washington courting Venezuela amid the Ukraine invasion by Russia and Venezuela’s President Nicolás Maduro likely being the biggest benefactor amid high oil prices and US desperation.

— Talking Points: Over the short-term Venezuela’s President Nicolás Maduro is the likely biggest benefactor of renewed talks with Washington related to the OPEC country’s ability to boost oil supplies to soften the impact of oil prices and gasoline prices across the US. Amid a context of US desperation it appears Maduro is again in the driver’s seat of US-Venezuelan political-diplomatic relations, at least “por ahora” or for now. Over the short-term, Washington’s move to restart political talks w/ Venezuela could produce the release of some US and other political prisoners in Venezuela while also opening the path for the restart of talks in Mexico City, Mexico between the ruling party and Venezuela’s divided opposition factions. The US talks are also aimed at slowing the flow of migrants from Venezuela. Colombia is the principal recipient country of those fleeing Venezuela. In terms of the US potentially easing sanctions to allow more oil barrels to hit the mkt, which is possible, Venezuela only has limited ability to boost oil production over the short-term. After surpassing the 1,000 Mb/d production mark on a couple of occasions in Dec. 2021, production has again fallen to just below 800,000 b/d. Any upside potential over the short-term is very limited w/ or w/o sanctions and long-term production gains will require sustained investments of at least $10bn/yr over a number of yrs, according to Energy Analytics Institute (EAI) estimates. Infrastructure issues, old Russian/Chinese rigs and parts, and a drain brain of talented professionals, are just some of the issues energy cos. such as Chevron will face if US sanctions are eased and they and other cos. are allowed to conduct activities to boost production. But, perhaps the more challenging part for Washington is the backlash from Republicans, and some Democrats and surely from the Venezuelan community in Florida that hates to see President Nicolás Maduro still in power.