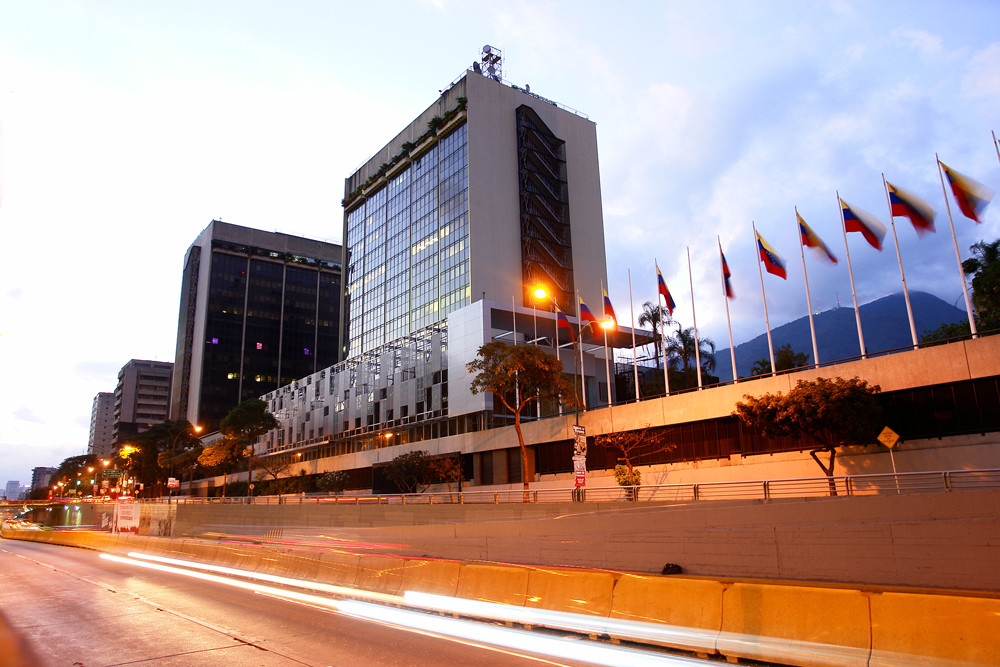 (Argus, 4.Mar.2022) — The Venezuelan oil ministry publicly reported the price it received for its crude for the first time in nearly two years this week, but observers say the price is significantly inflated.

The government claimed it received more than $80/bl for crude during the week ended 4 March, according to a filling in Ultimas Noticias, a pro-government newspaper. It cited many of the same factors that drove benchmark oil futures prices to recent records this week, including the fighting in Ukraine, the Opec+ decision to maintain the current pace of production growth, increased demand from loosening Covid-19 restrictions, and global supply chain issues.

But local experts say the price Venezuela is receiving is more likely close to $60/bl, taking into account lower prices paid for heavy crudes like those produced there and discounts used to compensate clients for the risk of buying from US-sanctioned state oil company PdV.

“They are getting around $60 a barrel, after a $20 discount”, Venezuelan oil expert Rafael Quiroz told Argus. “That discount is aimed at attracting clients.”

While that price may be higher that it was in recent months, Venezuela production remains challenged. Venezuela is producing around 850,000 b/d, including condensates and natural gas liquids, a figure Opec disputes, placing it at 600,000 b/d. Production was closer to 3mn b/d in 2012, before President Nicholas Maduro took office in 2013.

The oil basket price used to be a weekly posting to the energy ministry’s webpage . It was last reported in May 2020.