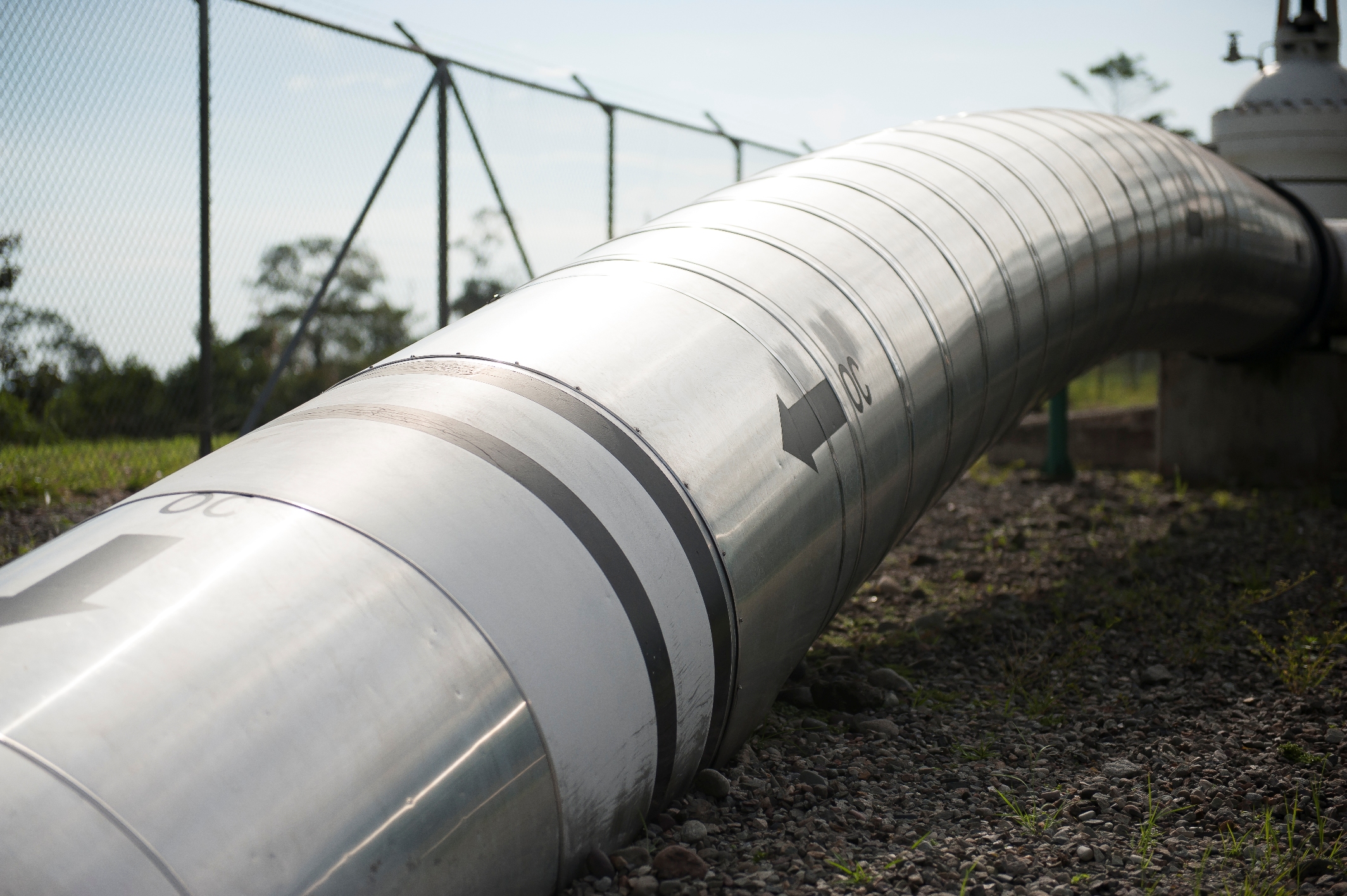 (Argus, 18.Jan.2022) — Some of Brazil’s largest natural gas consumers, pipeline companies and oil and gas producers are complaining that new state laws could reduce competition in the gas market.

Brazilian association of energy intensive consumers ABRACE, gas transporters’ association Atgas, and Brazil’s oil and gas institute IBP released a letter to the market drawing attention to risks they see from states’ “hasty” drafting of laws, with little time for input from the sector.

Among the risks raised by the association is how transportation and distribution pipelines are being defined by state laws, which may ultimately conflict with federal regulations that will be drafted to implement provisions of the new national gas law.

“The definition, at the state level, of rules for classifying distribution pipelines that are not in line with federal regulation puts at risk one of the great benefits intended by the new gas market, which is the construction of a broad national market integrated through the transport system,” according to the letter.

Another point of concern, according to the associations, is that states would restrict gas consumers in the regulated market from migrating to the bilateral contracts market, among other topics.