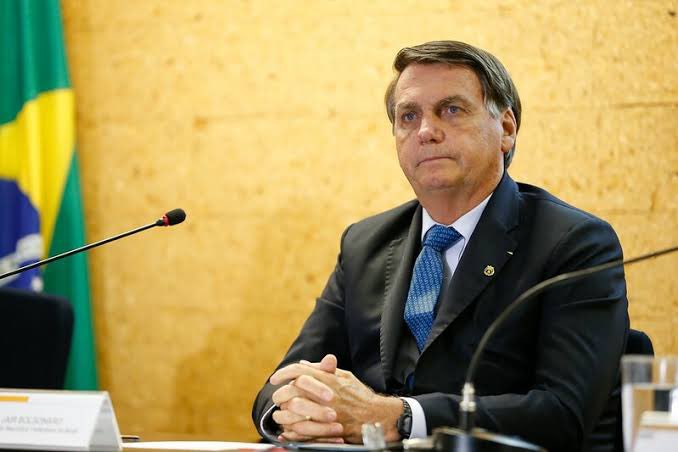 (Reuters, 25.Oct.2021) — Brazilian President Jair Bolsonaro reiterated that he is considering the privatization of state-run oil company Petrobras, boosting its shares along with news of a fresh price hike in the domestic gasoline and diesel market.

“This is on our radar,” the far-right president said during a radio interview. “But privatizing a company is not just putting it on a shelf and whoever offers the highest bid takes it, it is very complicated.”

Bolsonaro had first mentioned a potential privatization of Petroleo Brasileiro SA – as the company is formally known – earlier this month, indicating that he was frustrated for being blamed for fuel price increases in the country.

Petrobras announced on Monday it will raise diesel and gasoline prices at the refinery gate starting on Tuesday, following a recent spike in oil prices and a sharp depreciation of Brazil’s currency.

“Aligning our prices with international markets is especially relevant right now, as Petrobras has received atypical demand (from fuel distributors) for November,” Petrobras said in a statement.

The company has become a hot political topic as energy costs have driven Brazil’s annual inflation into double digits, hurting Bolsonaro’s popularity ahead of next year’s election.

“The price hike reduces the significant discount to import parity, which in our view now stands at circa 11% for both fuels,” they said in a research note.

Preferred shares in the company, which were up about 3.5% after Bolsonaro’s remarks, extended gains following the fuel price hike. They were trading up 4.6% at 28.42 reais.