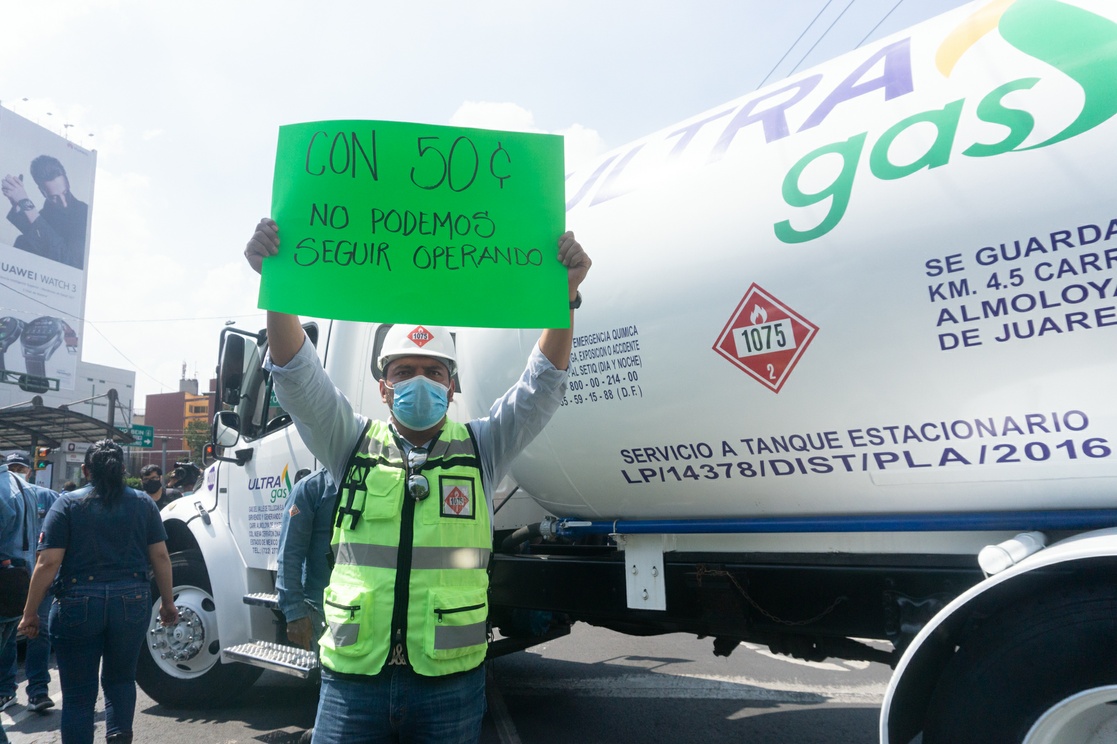 — Colombia’s gas reserves are down and thus the “country needs to stimulate the search for gas,” ANH head Armando Zamora said 14 Oct. 2021 during a webcast by ACIPET. “Gas will be around until 2050 and potentially longer,” Zamora said referring to the energy transition and the reality that cos. and countries are pondering their shifts away from using fossil fuels. Colombia has gas potential onshore and offshore and needs to continue to stimulate investor interest, Zamora said.

— Colombia’s PPAA in Nov. 2021 will include 28 blks offered by the ANH and another 20 blks nominated by cos. Of the 48 blks, 13 are gas-prone while 35 are oil-prone, ANH executive José de Armas said 14 Oct. during the ACIPET webcast. Colombia has estimated potential gas reserves of 222.1 Tcf comprised of resources in 1) the Caribbean (30 Tcf, of which the Colombia Basin has 15 Tcf, the Sinú Offshore Basin has 10 Tcf, and the Guajira Offshore has 5 Tcf), 2) the Pacific Offshore (12.5 Tcf), 3) mature continental basins (14.6 Tcf), and 4) non-conventionals of 165 Tcf, José de Armas said.

— Ecopetrol is looking to be more “gassy”, co. executive Maria Fernanda Arango said 14 Oct. during the ACIPET webcast. Results of the Bogota-based co.’s hydrogen pilot are expected in perhaps the 2Q:22, she added.

— Commercial LNG volumes globally in 2024 are expected to be 17% higher that levels prior to the Covid-19 pandemic, Camilo Morales said 14 Oct. during the ACIPET webcast.

— Heard on the Street: The Sapote-1 well spud by ExxonMobil in Guyana’s Canje Blk is said to have reached its total final depth, sources in Georgetown tell Energy Analytics Institute (EAI).

— Energy authorities in Mexico are far from solving an conflict between commission agents, specially those in charge of transporting LPG to residents, the daily La Jornada reported on 14 Oct. 2021, citing representatives from Gremio Gasero Nacional. Today marks the fourth consecutive day of work stoppages by the commission agents.

— Heard on the Street: The DTS 03 and DTS 05 wells in Venezuela’s Orinoco Heavy Oil Belt (the Faja) stopped working as service cos. Troil, Tepeca, DTS and others stop operating at PetroPiar due to non-payments by PDVSA, oil union official Ivan Freites in exile in Bogota, announced 14 Oct. in a twitter post.

— Venezuela’s oil production in Sep. 2021 reached 527,000 b/d, according to OPEC data compiled in its Monthly Oil Market Report (MOMR) from secondary sources, and a higher 650,000 b/d based on data from direct communication.

— Sempra (NYSE: SRE) (BMV: SRE) plans to release its 3Q:21 earnings by 7am EST On 5 Nov. 2021 and Sempra executives will conduct a conference call at 12pm EST. Investors, media, analysts and the public may listen to a live webcast of the conf. call on the co.’s website, sempra.com. For those unable to obtain access to the live webcast, it will be available on replay a few hours after its conclusion by dialing 1-888-203-1112 (passcode 9127369).