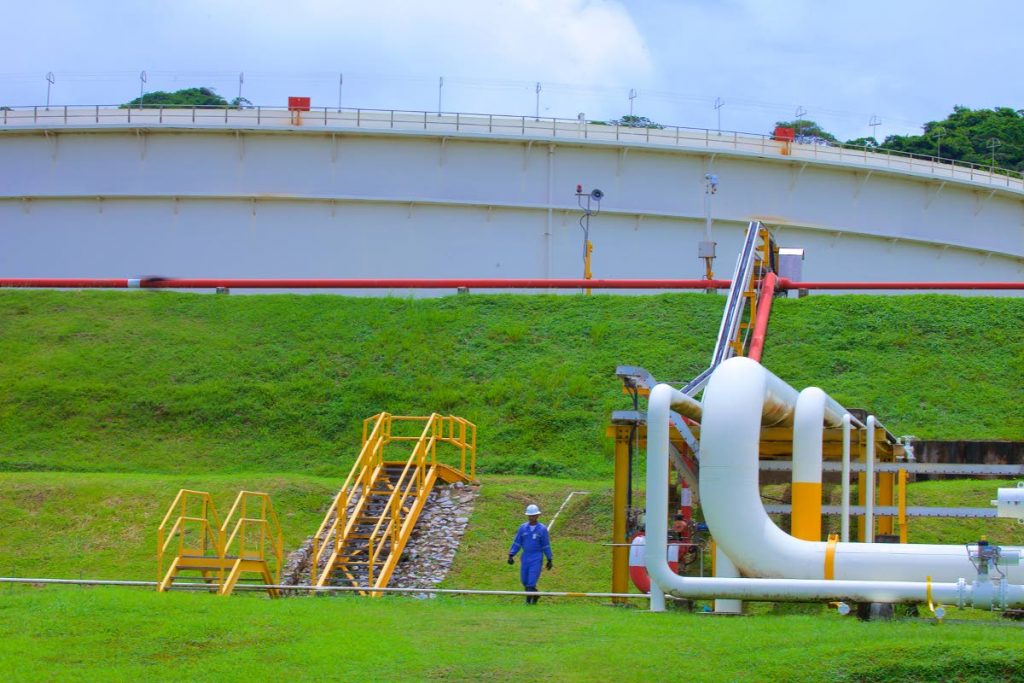 (Trinidad and Tobago Newsday, 19.Aug.2021) — Two former ministers of energy are contending that climate-change policy is what would have driven the merger between the BHP Group and Woodside Petroleum Ltd.

Kevin Ramnarine and Carolyn Seepersad-Bachan, responding to the announcement by the two Australian outfits, said the merger itself is not the main factor.

“The bigger issue at play is not the merger between BHP and Woodside,” Ramnarine, who is in Houston, Texas told Newsday. “We have to look under the surface and what drove BHP to sell its petroleum arm.”

He said the underlying issue of global climate-change policy would have driven changes to BP, Shell and BHP.

“Unfortunately, we here (TT) are still clinging onto old models of doing business while the world is hurtling into the future.”

She said BHP, which deals with other extractions besides oil and gas, had some of its best performances in copper and gold.

“They did very well. So it’s not to say BHP is selling off assets because they are running into any financial difficulties.

“It is a conscious decision on their part and there is a strong viewpoint that it is because they do not want to deal with environmental issues for their oil and gas assets.”

The merger has intensified protest by environmental groups outside BHP’s Perth’s headquarters, Australia, over the sale of the mining giant’s global petroleum arm to Woodside.

International reports suggest the US$28 billion deal would transfer BHP’s oil and gas assets, located mainly in Australia, the Gulf of Mexico and here in TT, to Woodside, in a move that would accelerate damage to the climate.

Seepersad-Bachan agreed with Energy Minister Stuart Young that the merger is not likely to affect TT’s operations, pointing to examples of Amoco’s takeover by British Petroleum and Royal Dutch Shell’s of British Gas.

“In this particular case we would expect the same, because what is happening here is not that BHP is going out of business. BHP is getting rid of its oil and gas assets and they are forming this new company.

“My problem is not who takes over the assets: the issue is, why is BHP giving up its oil and gas assets and its whole international portfolio – which includes TT – which would be transferred to Woodside.”

She noted that many companies, which are moving towards zero carbon footprints, are looking at their asset portfolio to see if in the long term there are increased liabilities, and which is why BHP is hiving off a lot of its operations as it moves to renewable energy.

As the world makes this change, she questioned TT’s position.

“As the globe moves forward towards a new era, a whole new paradigm for energy, where do we stand as TT.

“We cannot hold on to the past, because we will find ourselves left behind – which we are. because we are not doing a proper rethink of where we are.”