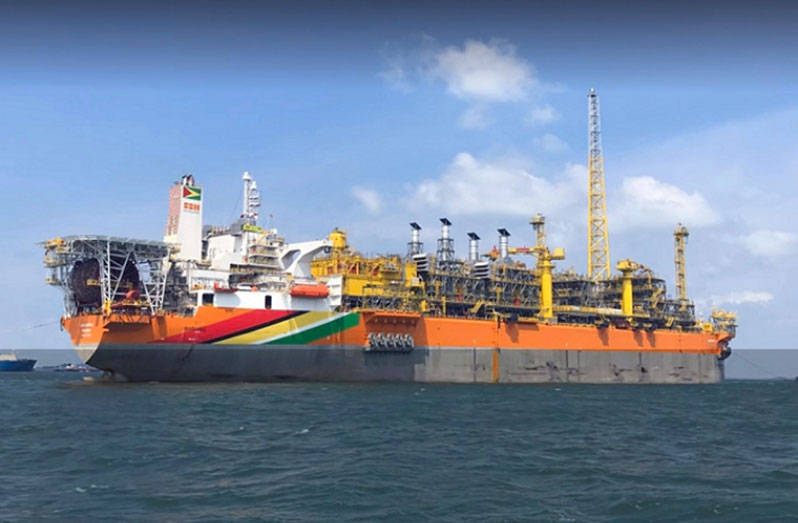 — Ecopetrol eyes the start of first green hydrogen pilot in 1Q:22 and in parallel is working on a transition map towards a greener hydrogen matrix where blue hydrogen play an important role as well was pilots for carbon capture use and sequestration, Ecopetrol CEO Felipe Bayón Pardo said in a company video on YouTube.

— The Stabroek News reported on 1 August 2021 that while the sales terms have not been published, Guyana received nearly $80mn for its last one million barrels of oil, the highest sum to date, and pushing the total in its account at the New York Federal Reserve Bank to more than $430mn, the daily reported citing sources. “The account has seen a deposit of $79.6mn for the last oil sales and a $12mn in royalties,” according to the Sunday Stabroek. Using Brent crude oil estimates, it would have meant that this country received a little more than $79/bbl on the last million barrels lift, the daily said.