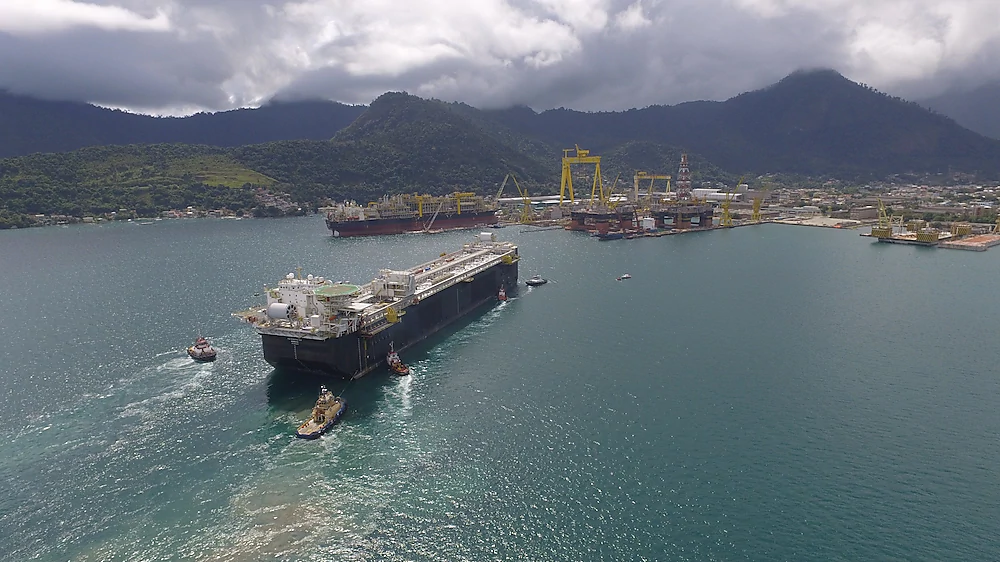 (Petrobras, 14.Sep.2020) — Petrobras announces the National Agency of Petroleum, Natural Gas and Biofuels (ANP) approved the change in the name of the Lula field to Tupi field.

The approval is aimed at complying with the ruling of 7 July 2020, in a citizen lawsuit, which ordered the annulment of the designation of the Tupi area as Lula field, which occurred in 2010.

The other areas that make up the Tupi field have also had their names altered, as follows: a) Sul de Tupi (South Tupi), an onerous assignment contract and; b) Tupi Leste (East Tupi), a non-contracted area that belongs to the federal government, represented by Pré-Sal Petróleo S.A. (PPSA).

The Tupi field is located predominantly in the BM-S-11 concession, 230 km off the coast of the state of Rio de Janeiro, and is operated by Petrobras (65%), in partnership with Shell Brasil Petróleo Ltda (25%) and Petrogal Brasil S.A. (10%).

Tupi began production in its first definitive system in 2010, with the operation of Cidade de Angra dos Reis system, and is currently the largest oil and gas producing field in the country