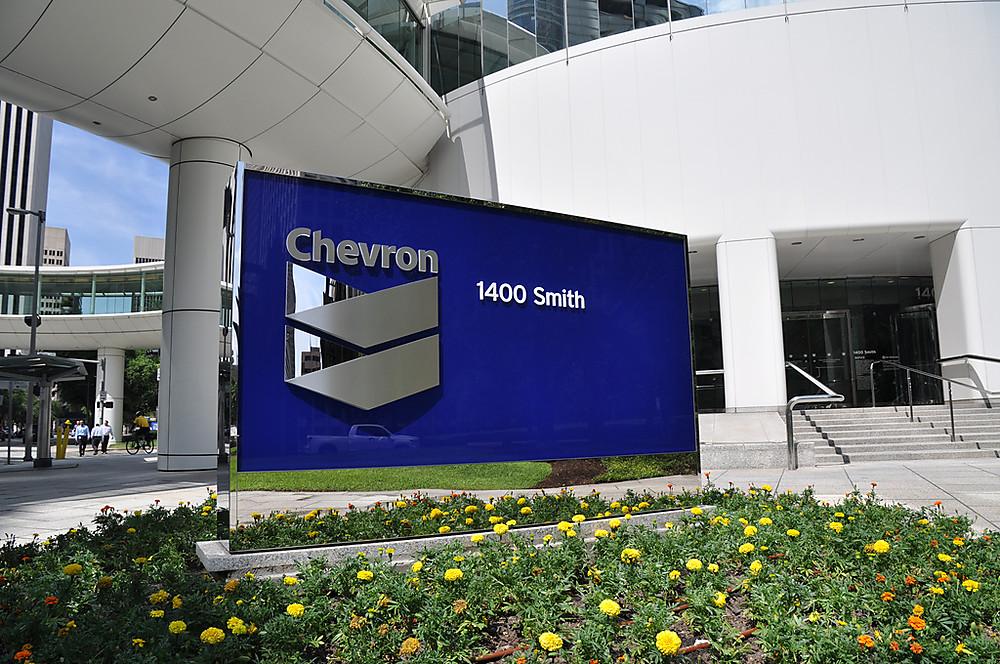 (Reuters, 30.Dec.2022) — U.S. oil company Chevron Corp (CVX.N) is sending two oil tankers to Venezuela, one of which will load the first cargo of crude destined for the United States in nearly four years, according to a person familiar with the matter and shipping data.

On Friday, a Chevron-chartered vessel approached the South American country’s waters to pick up a cargo of Venezuelan crude. A second tanker carrying a cargo of diluents to a Chevron oil joint venture is due to arrive in Venezuela early next month, the person said.

The U.S. last month issued a six-month license to Chevron authorizing it to take an expanded role at four Venezuelan oil joint ventures that produce, process and export oil, and to bring their oil to the United States.

The U.S. license will reopen oil flows that were shut by U.S. sanctions nearly four years ago. The license was one of Washington’s first steps to ease sanctions as an incentive for Venezuela to work with opposition leaders on a presidential election in late 2023.

Venezuelan state oil company PDVSA did not immediately reply to a request for comment.

Analysts said the new oil flows could set the stage for additional concessions by the administrations of Venezuela’s Socialist President Nicolas Maduro and U.S. President Joe Biden. No. 2 U.S. oil producer Chevron could return to a historical role in Venezuela’s oil production and processing over time, they said.

“The main scenario is to expect the license will become more flexible as political talks progress,” said Francisco Monaldi, a Latin American energy expert at Rice University’s Baker Institute. “The United States seems to be following a strategy of carrots in a row: Maduro will have to comply with steps in the negotiation.”

“There might be new licenses, not out of promises but out of verifiable changes,” added Fernando Fernandez, a Venezuelan lawyer and expert in sanctions.

Washington officials have said further easing of Venezuelan oil sanctions could come with a reinstatement of excluded political candidates and election observers.

The Bahamas-flagged tanker Caribbean Voyager is set to load Venezuelan oil for exports to the United States in the coming days, while the Marshall Islands-flagged UACC Eagle is sailing to Venezuela’s Jose oil port to discharge naphtha for the joint venture Petropiar, according to the person and Refinitiv Eikon vessel monitoring data.

The cargoes are the first under the U.S. Treasury Department‘s November license allowing Chevron to expand its operations in Venezuela.

Chevron earlier this year had requested a broader license that would allow it to take operational control of its joint ventures in Venezuela, but Washington opted for a limited authorization set to be scalable as political talks progress.

“What Chevron was granted is a bit far from what it requested, but it could be modified,” said Jose Ignacio Hernandez, Venezuela’s former attorney general. Chevron also faces “enormous compliance demands” by Washington in its financial dealings with PDVSA, he said.