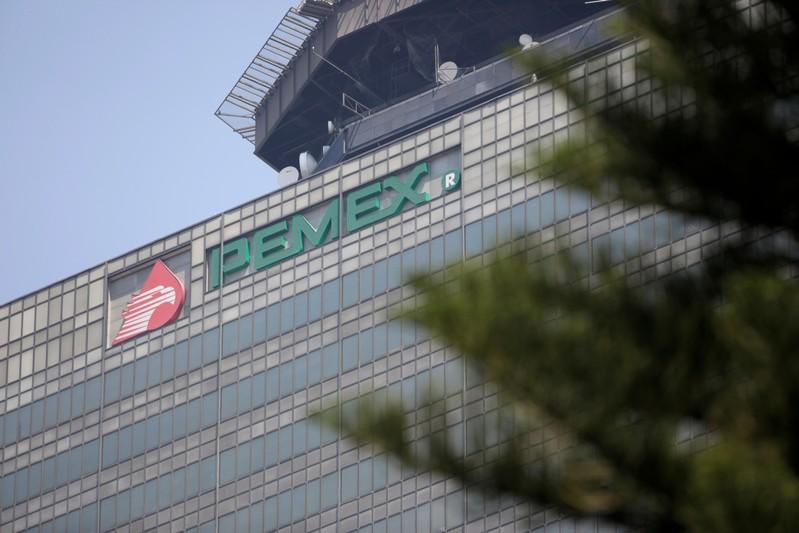 (The Associated Press, 8.Sep.2022) — Mexico’s state-owned Petroleos Mexicanos oil company acknowledged Thursday it released a plume of methane, a potent greenhouse gas, in the Gulf of Mexico late last year, but said it was far smaller than Spanish researchers said.

A report published in June by Spanish university researchers in the journal Environmental Science and Technology Letters estimated that the leak contained about 40,000 tons of methane.

The article estimated that would be equivalent to releasing about 3.3 million tons of carbon dioxide into the atmosphere.

The gas release came in December when one of the company’s oil platform in the Gulf of Mexico stopped flaring, or burning off oil well gases. The company, known as Pemex, claimed the gases escaped unburned for a few hours. Researchers said it happened over a period of over two weeks.

Petroleos Mexicanos acknowledged Thursday that the leak occurred accidentally after winds and rains extinguished flames meant to burn off the gas.

But the company said only 22% of the gas release was methane, and the rest was innocuous nitrogen.

The company, known as Pemex, said the total amount of methane released was 2,224 tons, about 5% the amount estimated by the Spanish researchers.

However, that would still be a very large amount of methane to release at one time and in one place.