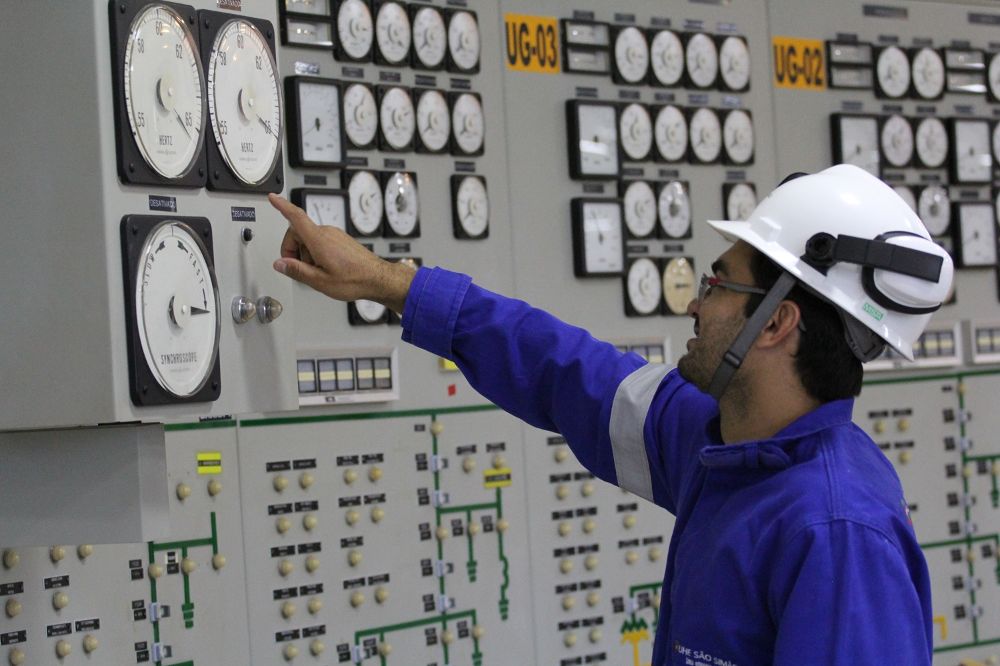 The Marangatu and Panati-Sitiá projects, 446 MWp and 292 MWp each in size, are located in Piauí and Ceará, the Northeastern states of Brazil, covering an area of 2,200 hectares. Both projects are at advanced stage of development and are expected to begin construction in late 2022 and reach commercial operation in late 2023.

Once in operation, Marangatu and Panati-Sitiá are expected to be two of the largest solar power plants in Brazil and the clean electricity generated will be equivalent to powering over 900,000 households in Brazil annually. Around 75% of Marangatu and Panati-Sitiá’s assured energy is already committed through long-term PPAs (power purchase agreements), and the remaining will be sold in the free market.

Dr. Shawn Qu, Canadian Solar Chairman and CEO, commented, “We are pleased to partner with SPIC Brasil in this transaction for the Marangatu and Panati-Sitiá projects, which will meaningfully contribute towards Brazil’s goal of obtaining 23% of its energy from non-hydro renewable energy sources by 2030. With the completion of this sale, Canadian Solar will have successfully monetized 2.3 GWp of utility-scale solar projects in Brazil. We will continue to execute and monetize our remaining backlog of 1.6 GWp of high-quality, contracted solar projects in Brazil. Canadian Solar is a leader in the Brazilian market, and we will expand our leadership across more Latin American markets, including Colombia and Chile”.

Adriana Waltrick, CEO of SPIC Brasil, provided the following comment, “We know that solar energy is a fundamental source for the energy transition towards a low carbon economy. SPIC group already has an extensive experience in implementing solar projects, being one of the main competitors in the sector worldwide. This acquisition marks the company’s first solar investment in Brazil and the partnership with Canadian Solar is strategic, given Canadian Solar’s experience and pioneering spirit on solar projects implementation and manufacturing.”

The closing of this transaction depends, among other precedent conditions customary for this kind of deal, on the approval of the competent anti-trust regulatory agencies.