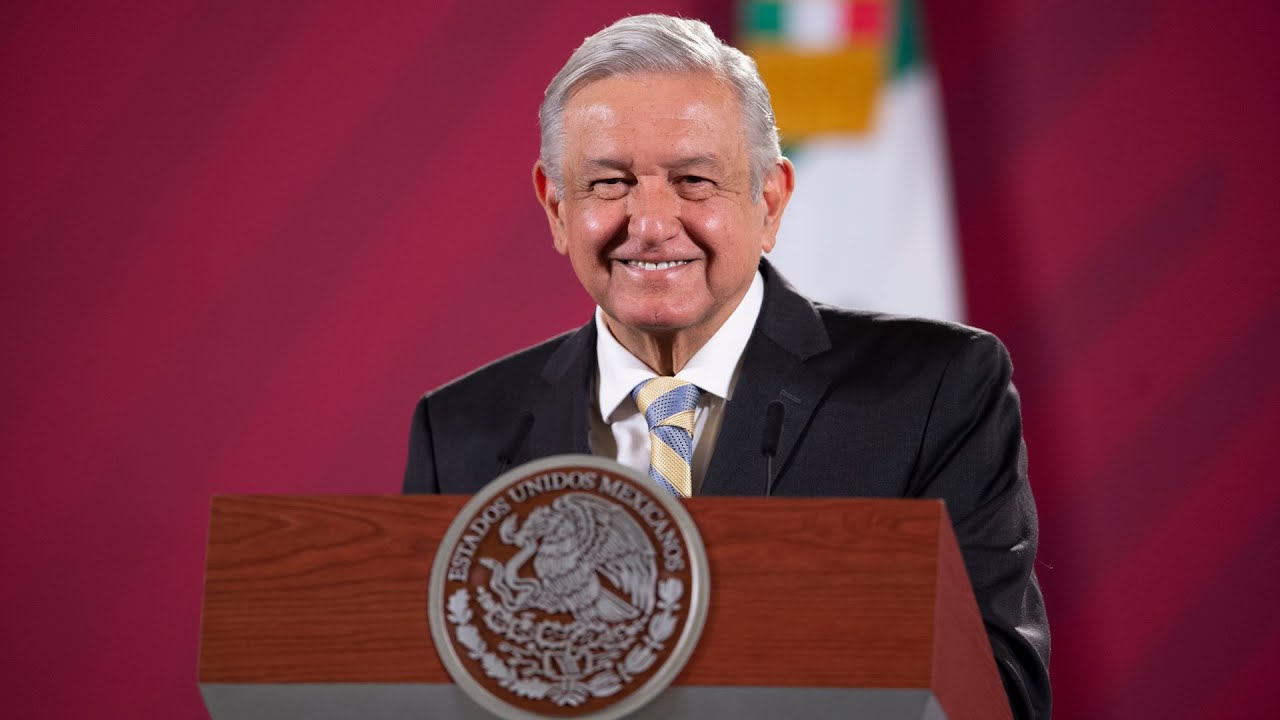 (Reuters, 3.Jun.2022) — The Mexican government is close to reaching a deal with U.S.-based Talos Energy over the future of a potentially lucrative shared crude discovery, the president said on Friday.

The handling of Zama, a deposit holding some 900 million barrels and located offshore in the southern Gulf of Mexico, which provoked a battle over who would run the project, is being closely watched by U.S. investors as a test of President Andres Manuel Lopez Obrador’s commitment to respecting private contracts in the politically sensitive energy sector.

Talos (TALO.N) and its private partners discovered Zama in 2017 in a block won at auction under Lopez Obrador’s predecessor. But the deposit extended into a neighboring block belonging to state-run Pemex, which kicked off a series of contentious negotiations over how to divide the oil and who would run the operations.

“It looks like an agreement is being reached. I myself told the company’s manager that their investments are guaranteed,” Lopez Obrador said at his regular morning news conference.

How much say the Talos-led consortium, which also includes Harbour Energy (HBR.L) and Wintershall Dea [RIC:RIC:WINT.UL], will have in the project’s technical development and future commercial considerations remains to be decided.

Last year, Mexico’s energy ministry selected Pemex as Zama’s operator over Talos, despite the company’s insistence it was better suited technically and financially.

Talos said in a statement later on Friday that it seeks a deal that “respects the rule of law” and can ensure Zama’s successful development, and expressed hope a mutually beneficial agreement can be reached.

Reuters reported last month that the U.S. oil company had temporarily suspended pursuit of an arbitration claim against Mexico over Zama. read more

Talos has argued that Mexico could be in breach of the United States-Mexico-Canada (USMCA) trade agreement and a separate investment treaty with the United States. In September, it submitted USMCA dispute notices, a step toward an international arbitration claim.