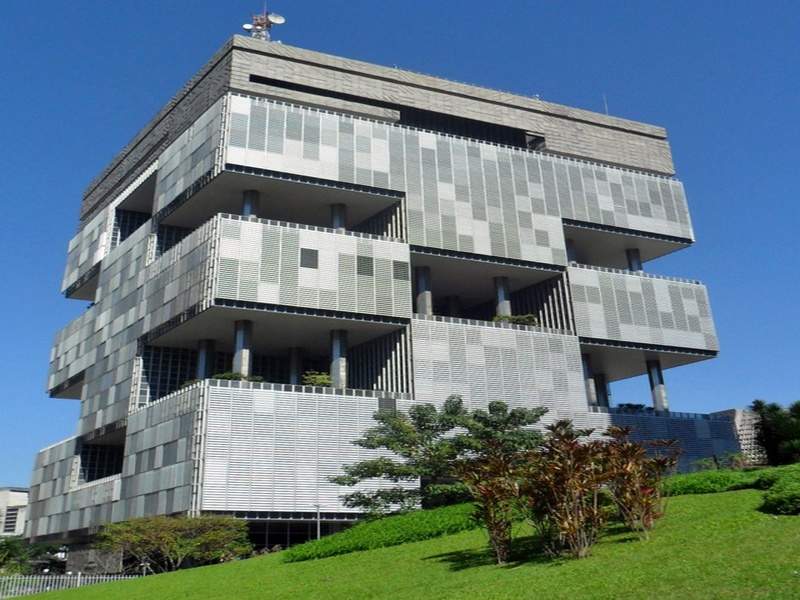 (Petrobras, 25.May.2022) — Petrobras, following up on the release disclosed on 23 May 2022, regarding the Ministry of Mines and Energy‘s Official Letter requesting the convening of an Extraordinary General Meeting (EGM) to promote the substitution and election of a member of the Board of Directors and the nomination of Mr. Caio Mario Paes de Andrade, to substitute Mr. José Mauro Ferreira Coelho, informs that the Board of Directors met on this date and deliberated that:

a) the nomination of Mr. Caio Mario Paes de Andrade will be submitted to the internal governance process, observing the Policy for the Nomination of Members of Senior Management, for the analysis of legal and management and integrity requirements and subsequent manifestation of the People Committee, pursuant to article 21, §4, of Decree 8,945/2016, as amended by Decree 11,048/2022;

b) due to the fact that Mr. José Mauro Ferreira Coelho was elected by the multiple vote system at the Annual General Meeting of April 13, 2022, and his removal from office, if approved at the EGM, would lead to the removal from office of the other members of the Board elected by the same process, the calling of the new EGM presupposes (i) the sending of the nominations of the other 7 (seven) members to the Board of Directors and, (ii) the manifestation of the Personnel Committee about the compliance of the nominees with the legal, regulatory and statutory requirements and prohibitions, pursuant to article 21, paragraph 4, of Decree 8,945/2016, as amended by Decree 11,048/2022, published on 04/19/2022, to be included in the management proposal for holding the EGM;

The Company also clarifies that all its General Meetings are subject to a minimum period of 30 days between the call and the meeting, due to the fact that it is an issuer of shares that serve as backing for American Depositary Receipts (ADRs), as disclosed in item 12.2 of its Reference Form.