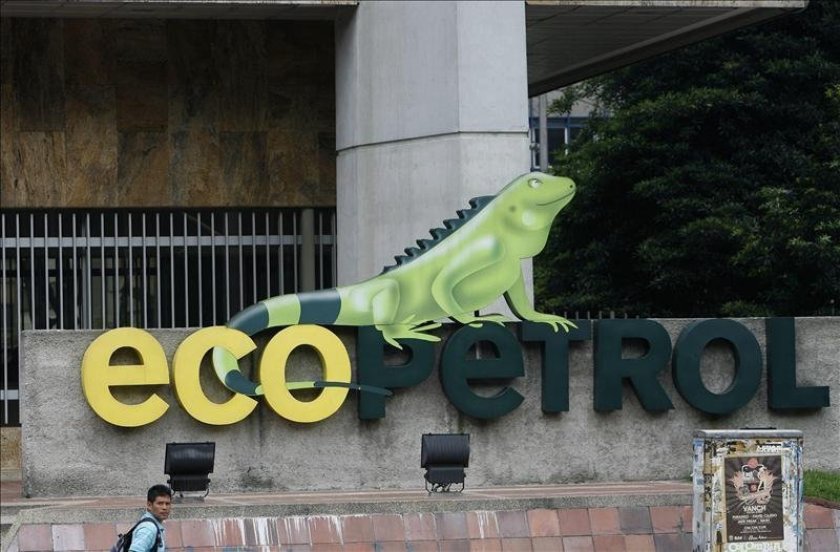 (Ecopetrol, 18.Mar.2022) — Ecopetrol S.A. (BVC: ECOPETROL;NYSE: EC) informs that on 17 March 2022, it became aware of certain false information published on a now-deactivated website (https://secureleads.org/), which purported to give Colombians an opportunity to access the company’s profits by investing COP 960,000 in cryptocurrency for trading in an instrument called “Bitcoin Ecopetrol” and which would generate COP 20,000,000 in profits in one week.  This information is false and Ecopetrol was not affiliated in any manner with such information or such website.

Information on Ecopetrol as an issuer of securities in the local and international capital markets is available only through Ecopetrol’s website by accessing the links related to the Issuance Program and Fixed Income, as well as through the Ecopetrol’s reports to the Superintendency of Finance of Colombia and the Securities and Exchange Commission in the United States.